Inability To Establish Motive In A Case Of Circumstantial Evidence Not Always Fatal : SC [Read Judgment] 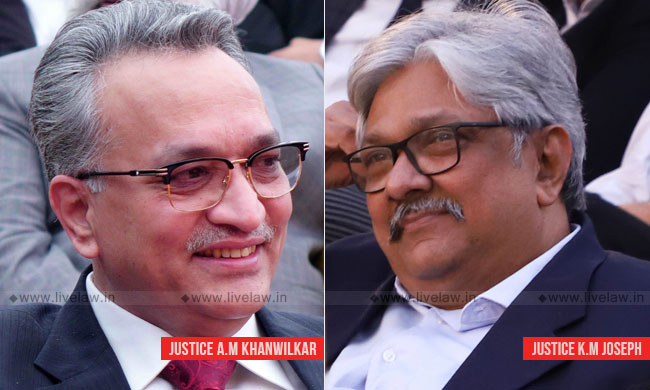 The bench of Justices A M Khanwilkar and K M Joseph held so while dismissing a criminal appeal.

"We would think that while it is true that if the prosecution establishes a motive for the accused to commit a crime it will undoubtedly strengthen the prosecution version based on circumstantial evidence, but that is far cry from saying that the absence of a motive for the commission of the crime by the accused will irrespective of other material available before the court by way of circumstantial evidence be fatal to the prosecution", said the judgment authored by Justice Joseph.

The bench noted that there was testimony to the effect that the deceased was last seen in the company of the accused. Further, the bullet recovered from the dead body matched with the service revolver of the accused.

The defence of the appellant that his service revolver was surrendered during the relevant time as he was under suspension was not accepted by the bench, as he had not produced evidence of suspension, except making a statement during Section 313 examination.