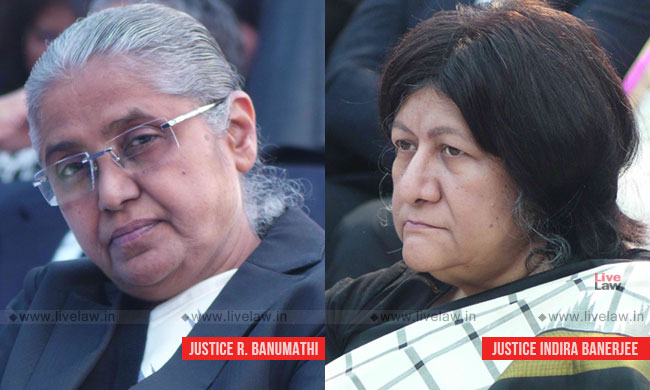 x
"Judicial review under Article 226 is directed, not against the decision, but the decision making process."
Your free access to Live Law has expired
To read the article, get a premium account.

The Supreme Court, in a judgment delivered on Thursday, reiterated some basic principles of judicial review of administrative decisions.

The bench comprising Justice R. Banumathi and Justice Indira Banerjee were considering an appeal (Sarvepalli Ramaiah vs. The District Collector, Chittoor District) against an order of High court of Andhra Pradesh declining to interfere with the order of the District Collector in refusing to grant ryotwari patta in favour of the appellants. The Apex court upheld the High Court finding that, since the land is classified as "Peddacheruvu Tank" vested with the government and thus there could not be issuance of ryotwari patta in view of the bar contained in Section 2-A of the Andhra Pradesh Inams (Abolition & Conversion into Ryotwari) Act, 1956.

Justice Indira Banerjee, in her concurring opinion also added that no patta can be granted in respect of tanks and water bodies including those that might have dried up or fallen into disuse. Referring to some judgments, the judge added:

"This Court has time and again emphasized the need to retain and restore water bodies and held that water bodies are inalienable. Land comprised in water bodies cannot be alienated to any person even if it is dry."