Law And Regulations On Issuance/Grant Of Degrees In India 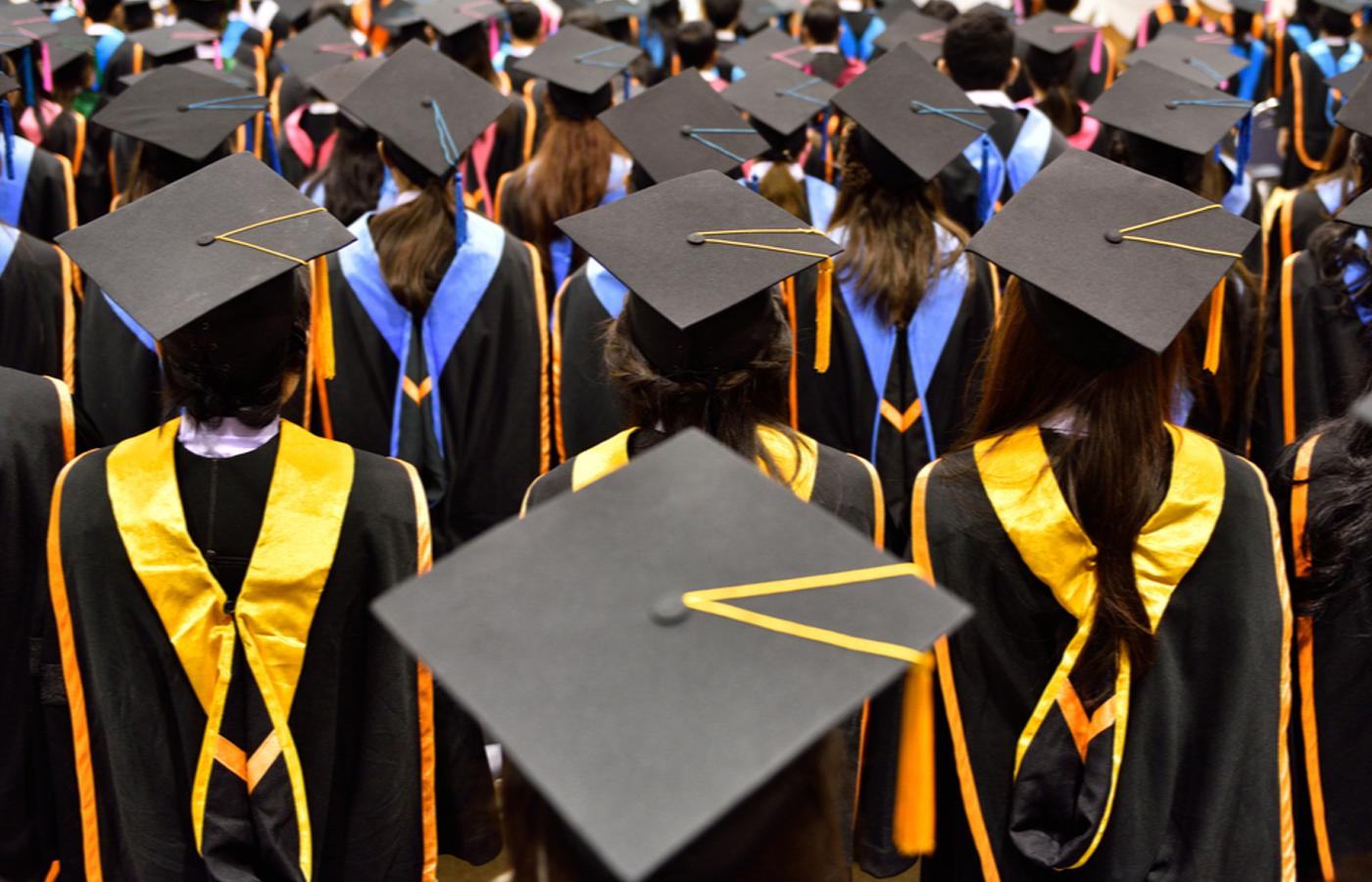 The problem of timely issuance of degrees is a major cause of concern for various students across India. Many students are compelled to file cases against their own universities for timely issuance and grant of their own degrees. Many students have lost out on wonderful opportunities due to this non-issuance of degrees while applying abroad for further studies. It is noted that more...

The problem of timely issuance of degrees is a major cause of concern for various students across India. Many students are compelled to file cases against their own universities for timely issuance and grant of their own degrees. Many students have lost out on wonderful opportunities due to this non-issuance of degrees while applying abroad for further studies. It is noted that more often than not, time is of the essence in such cases.

In order to reduce and solve these problems for students and universities alike, University Grant Commission drafted regulations in 2008 under the exercise of the power conferred by clause (f) and (g) of Sub-Section (1) of Section 26 of the UGC Act, 1956.

The Regulations are titled "UGC Regulation, 2008 for Grant of degrees and other awards by Universities"

These regulations govern the manner and issuance of degrees all across India.

These extant regulations are applicable to every University established or incorporated under a Central Act, a Provincial Act, or a State/Union Territory Act. It is also applicable to all the institutions deemed to be Universities under Section 3 of the UGC Act, 1956.

The definition clause contains eight provisions from 2.1 to 2.8.

The UGC Regulation, 2008 provides the definition of "Convocation" and "Graduation Ceremony" in Clause 2.5 and Clause 2.7 respectively.

The Clause 2.5 states that "Convocation" means a ceremonial assembly of a University, normally held for conferring Degrees and other awards to its eligible students.

The context of other awards has been referred to as "Academic Awards" that is certificates, diplomas, degrees, mark-sheets.

Objectives of the Regulations

The objective of this regulation is to streamline the manner in which degree shall be awarded to students. It also provides a time limit for universities in which a degree award to an eligible student shall be awarded.

The Clause 3.1 makes it mandatory on each University to grant Degrees and other awards regularly every academic year.

The Clause 3.2 stipulates timely holding of a convocation for conferring the Degrees to each eligible student.

The onus of conferring timely degree awards to students is on the Universities.

Procedure to be followed by the Universities

Clauses 4.1 and 4.2 provides for announcement of academic calendar providing the schedule of all activities including mandatory date/s for award of Degree.

Clause 4.3 stipulates that the University may schedule "Degree awards" more than once a year. The context of "Degree awards" in this clause means convocation or graduation ceremony. (See Clause 2.5 and 2.7)

Clause 4.4 provides that the Degree award date shall be within 180 days of the date/s by which the students are expected to qualify and become eligible for them.

Clause 4.5 makes it mandatory on the university to notify a programme for Degree awards at least 30 days before the date/s so fixed, so that the candidates can apply for the same.

Clauses 4.6 to 4.8 provide for the holding of convocation to confer degree, ceremonial aspects of it, provision incase the convocation is not held.

Clause 4.9 and 4.10 provides the Universities the power to assign conduction of the graduation ceremony to selected colleges and such colleges are bound by directions of the University for conducting the ceremony.

Clause 4.12 provides that an "annual return" shall be furnished by the University to the Commission on the observance of these Regulations in a prescribed proforma.

Penalty for violation of these regulations

These regulations also provide a penalty clause in case the University does not comply with any of the provisions of these Regulations.

It provides that the Commission shall have the power to impose penalty on the University in the form of fine and take such other action as it may deem fit.

The Hon'ble Courts in National Capital Territory of Delhi shall alone have the jurisdiction to settle disputes arising out of the provisions of these Regulations.

Although these regulations have existed since 2008, actual implementation of these regulation are still a dream in many institutions. The primary cause seems to be the lack of funds and unwillingness on part of the University Administrations to organize convocation or graduation ceremony for students.

It is also notable that in order to provide secure and digitally accessible format of academic awards, UGC has introduced the system and platform of "National

Academic Depository" where a student can access his/her Academic Awards via the portal. Although it is revolutionary step in modernizing the issuance of degree and academic awards, implementation of this in many universities remains a distant reality.

(The Author, Ritu Rajkumari is a litigation attorney practicing in Delhi. She may be reached at [email protected])

1. 1 UGC Regulation, 2008 for Grant of degrees and other awards by Universities (https://www.ugc.ac.in/oldpdf/regulations/regulation_awarddegree.pdf)