Maritime Law And Its Conception 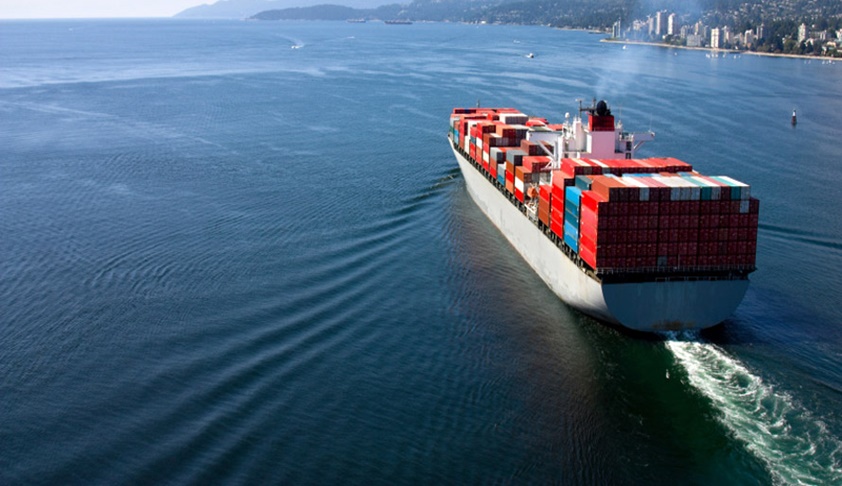 Marine law, often known as admiralty law, is a corpus of rules, conventions, and treaties that govern private maritime enterprise and other nautical problems such as shipping or open-water infractions. The Law of the Sea refers to international norms that control the use of the oceans and seas. In English-speaking countries, the terms “admiralty” and “jurisdiction” are sometimes used interchangeably, although in a literal sense, the phrase refers to the jurisdiction and procedural law of courts whose origins may be traced back to the position of Admiral. The Convention on the Law of the Sea, on the other hand, is a United Nations treaty that governs territorial seas, sea lanes, and ocean resources. On 10th December 1982; 119 countries signed the Convention.

In most developed countries, marine law is governed by a separate code and has a separate jurisdiction from national laws. The United Nations (UN) has issued various agreements through the International Maritime Organization (IMO) that can be implemented by the fleets and coast guards of countries that have signed the treaty defining these laws. Many insurance claims involving ships and cargo, civil disputes between shipowners, seafarers, and passengers, and piracy are governed by maritime law. Furthermore, marine law governs ship registration, licencing, and inspection procedures, as well as maritime insurance and the carriage of commodities and passengers.

The International Maritime Organization (formed in 1948 as the Inter-Governmental Maritime Consultative Organization and entering into force in 1958) is in charge of keeping current international maritime treaties up to date as well as creating new accords when needed.

There are already hundreds of conventions that govern all elements of maritime commerce and transportation. The IMO identifies three core conventions:

The governments of the 175 IMO member nations are in charge of implementing IMO conventions for ships registered in their country. Local governments enforce the provisions of IMO treaties in relation to their ships and impose penalties for violations. Ships must carry certificates onboard in some circumstances to demonstrate that they have been examined and meet the relevant requirements.

The roots of marine law can be traced back to ancient Egypt. Ships were used to convey products back then, and a clearly defined set of laws was required to ensure safety and fair trade, as well as to handle disputes between different parties. However, the earliest written record of formal codes was not discovered until much later. Between 900 and 300 B.C., the Rhodian Sea Laws established legal restrictions for the Mediterranean Sea. These regulations governed the area's nautical trade, impacted the Romans, and were in effect for a very long period.

Rome did not become a marine power until the third century BC, during the Punic wars. Given that the Romans were allies of the Rhodians and the allusions in the Digest, it is reasonable to believe that Roman maritime law was substantially influenced by that of Rhodes. Recognizing Rhodes as the home of maritime law, the later Eastern Empire's maritime code, probably from the 7th or 8th century AD, was dubbed the “Rhodian Sea Law”.

Over the ensuing centuries, European maritime laws gradually evolved. The Consulate of the Sea, the Rolls of Oléron, and the early English Admiralty rules, which would later assist define the laws of the sea in the United States, were key developments that helped shape present laws.

Maritime law is frequently seen as a type of international law rather than a branch of state or municipal law. It cannot be denied that the international nature of maritime law lends it a special flavour; in uncertain cases, judges in one country will frequently seek to precedents or statutes from another country for inspiration or advice. Except to the extent that it has been bound by international accords, each country has the authority to enact whatever maritime laws it sees proper. Although many of these laws are shared by most maritime countries, others are not, despite a growing trend to reestablish the international consistency in marine law reached during the Middle Ages. The International Maritime Committee, also known as the Comité Maritime International (CMI) in French, has taken the lead in several sectors. It is made up of maritime law organisations from over 30 countries. The Comité's primary responsibility is to draught international accords on marine law topics. When such a draught is completed, it is given to the Belgian government, which subsequently convenes a diplomatic conference to examine and alter the CMI document as the official delegates see fit. If the new text is approved at the conference, it is sent to national governments for confirmation. Although several of these treaties were not widely ratified, others were extremely effective.

All maritime countries accept the international standards for the prevention of collisions at sea, which were initially enacted at an international conference held in Washington in 1889 and have been amended at maritime safety conferences held in London on a regular basis since 1914. The regulations are essentially an international navigation code. The York-Antwerp Rules of General Average, first published in 1890 and most recently amended in 1950, are the best-known example of such agreements. Although they do not technically have the force of law, they nonetheless establish the rights and obligations of parties by incorporation into charter parties and bills of lading.

Regulation of Ships by Maritime Law

The nationality of a ship is determined by the country of registration. The majority of ships have their national registry in the nation where the owners reside and conduct business. Owners of ships frequently register them in nations that permit foreign registration. The foreign registration, sometimes known as "flags of convenience," is helpful for tax planning and to take advantage of lax local rules. Panama and Bermuda are two instances of "flags of convenience" nations.

Why is Maritime Law Important?

The set of laws that control all activities in the sea and other open waters is known as maritime law. These regulations assist resolve a variety of potential conflicts and guarantee that those who work on the water behave properly and are protected. If a maritime worker is wounded at work, their only legal option is maritime law. Making a claim for workers' compensation is different from the method of obtaining compensation and the amount of money that may be available for a work-related accident under maritime law.

The International Maritime Organization is in charge of overseeing international maritime law (IMO). The IMO, a specialised organisation of the UN, is tasked with creating the rules and guidelines for shipping's environmental performance, safety, and security on a global scale.

The open oceans, which make up over 70% of the planet's surface, are significant as a resource and a means of transportation. To safeguard both this resource and the people who use it, maritime law is in place. Without it, the world economy would probably collapse and there would be chaos.