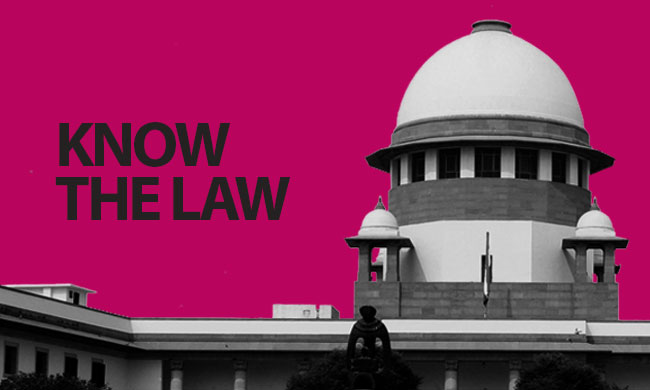 The filing of a plaint is a sine qua non for institution of a suit. It is basically a statement of claims, treated as a repository of facts by the court. Thus, every court is obligated to analyze the plaint, and decide whether it is fit to be admitted or not.

Rule 11 under Order 7 of Code of Civil Procedure delineates certain grounds under which the court "shall" reject a plaint. These are:

(a) where it does not disclose a cause of action;

(b) where the relief claimed is undervalued, and the plaintiff, on being required by the court to correct the valuation within a time to be fixed by the court, fails to do so;

(c) where the relief claimed is properly valued, but the plaint is written upon paper insufficiently stamped, and the plaintiff, on being required by the court to supply the requisite stamp paper within a time to be fixed by the Court, fails to do so;

(d) where the suit appears from the statement in the plaint to be barred by any law;

(e) where it is not filed in duplicate;

(f) where the plaintiff fails comply with the provision of Rule 9 (which specifies the procedure after admission of the plaint).