Section 38 Specific Relief Act: Plaintiff Has To Prove His Actual Possession On The Date Of Filing The Suit: SC [Read Judgment] 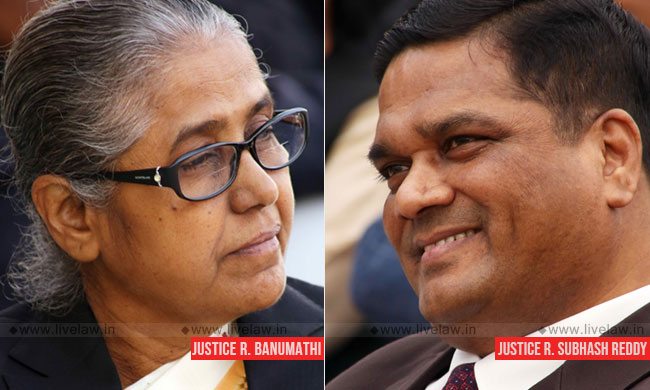 "Under Section 38 of the Specific Relief Act, an injunction restraining the defendant from disturbing possession may not be granted in favour of the plaintiff unless he proves that he was in actual possession of the suit property on the date of filing of the suit."

The Supreme Court has observed that in a suit filed under Section 38 of the Specific Relief Act, permanent injunction can be granted only to a person who is in actual possession of the property on the date of suit.

In this case, the trial court had dismissed the suit filed by a tenant seeking permanent injunction against the landlord, on the ground that the tenant-plaintiff did not produce any relevant documents showing that he has been carrying on the business from the suit premises. The first appellate court reversed these findings and the High court affirmed the same.

The bench comprising Justice R. Banumathi and Justice R. Subhash Reddy said: "In a suit filed under Section 38 of the Specific Relief Act, possession on the date of suit is a must for grant of permanent injunction. When the first respondent-plaintiff has failed to prove that he was in actual possession of the property on the date of the suit, he is not entitled for the decree for permanent injunction."