Circumstances Under Which An Appeal Would Be Entertained Against An Order Of Acquittal: Supreme Court Explains 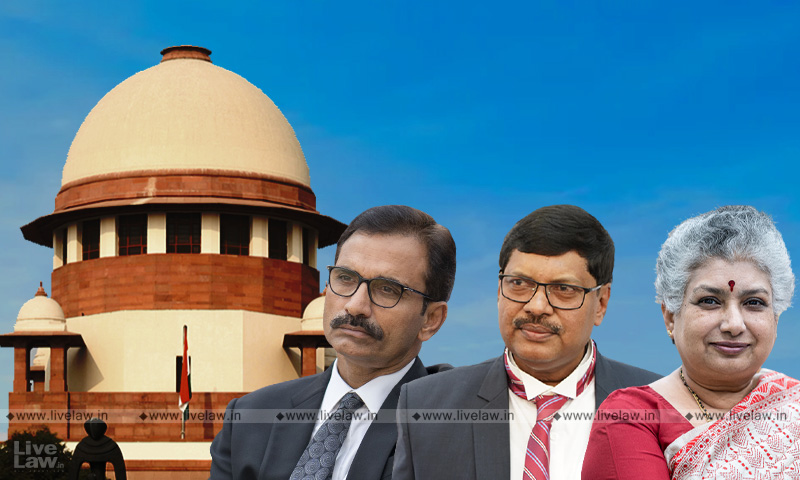 In a judgment delivered last week, the Supreme Court summarized the circumstances under which an appeal would be entertained by it from an order of acquittal.

The bench comprising Justices L. Nageswara Rao, BR Gavai and BV Nagarathna also summarized circumstances under which the Supreme Court may entertain an appeal against an order of acquittal and pass an order of conviction

In a murder case, the the Fast Track Court sentenced the accused viz., Munna Ram and Mahendra Ram to death under sections 302/34 read with section 120B of IPC and sections 3/4 of Explosive Substances Act, 1908, subject to confirmation by the High Court. Another accused Upendra Ram was sentenced to life imprisonment. In appeal, the High Court acquitted all the accused. Informant in this case therefore approached the Apex Court.

Examining the evidence on record in detail, the bench observed that the High Court was justified in reversing the judgment and order of conviction passed by the Fast­Track Court. The Fast Track Court has failed to appreciate the evidence of prosecution witnesses in their proper perspective and has further failed to recognise the fact that PW­7/the appellant herein did not at all support the case of the prosecution although he was the informant and hence, erroneously convicted the accused and sentenced two of them with death penalty and the third accused with imprisonment for life, the bench added.