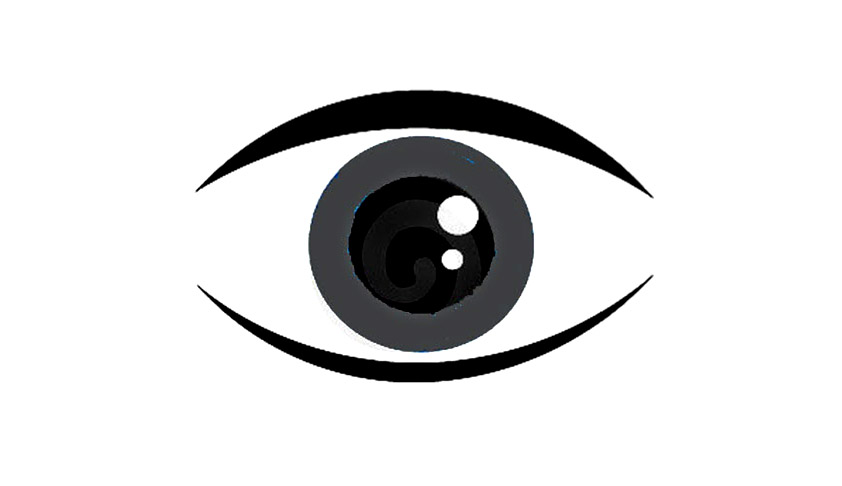 INTRODUCTION:- Neither the substantive law nor procedural law defines the term of child witness. However, section 118 of Evidence Act contemplates that "All persons shall be competent to testify unless the court consider that they are prevented from understanding question put to them or from giving rational answers to those questions, by tender years, extreme old age,...

Neither the substantive law nor procedural law defines the term of child witness. However, section 118 of Evidence Act contemplates that "All persons shall be competent to testify unless the court consider that they are prevented from understanding question put to them or from giving rational answers to those questions, by tender years, extreme old age, disease whether of body or mind, or any other cause of the same kind."

COMPETENCY OF THE CHILD TO TESTIFY:

The Evidence Act does not prescribe any particular age as a determinative factor to render a witness to be competent one.

The concept of Voir dire test derived from Anglo- Norman phrase which refers to "Oath to tell the truth".

The test can be called as precursor test which is supposed to be conducted by the trial court to determine the maturity and capability of the child. In that test, the judge must ascertain the competency of the child by asking some questions unrelated to the case on hand, before testifying the child witness as a part of trial proceedings.

Our Hon'ble Apex Court held in the Judgment namely H.S. Wahurwagh Vs State of Maharastra reported in 2009 (6) SCALE 627 that mere non compliance of Voir Dire Test would not ipso facto lead to the whole sale rejection of the evidence of child witness when it inspires confidence and trust worthy of the court.

THE JUDICIAL PRONOUNCEMENTS ON THE TESTIMONY OF CHILD WITNESS :-

1) Ramahwar KalyanSingh Vs State of Rajasthan reported in AIR 1952 SC 54 Wherein, the Hon'ble Highest court of our country propounded the proposition of law on the testimony of child witness by considering section 4 of the Indian Oaths Act (Act 44 of 1969), according to which, administering oath or affirmation shall not apply to a person of witness under the age of 12 years and as per section 7 of the Act, even an omission to administering Oath or affirmation to an Adult shall not make the evidence of child witness inadmissible. Moreover, the Oaths act does not deal with the competency of a witness and its main object is to render the persons who give false evidence liable to prosecution.

* While rendering this Judgment the Supreme Court takes inspiration from the Judgment of privy council namely Mohammed Sugal Esa Vs The King AIR, 1946 PC 5 and held that as a matter of prudence a conviction should not ordinarily be based upon the uncorroborated testimony of the child witness. It is mere rule of practical wisdom than of law.

* The tender years of the child, coupled with other circumstances appearing in the case, such for example as its demeanor, unlikelihood of tutoring and so forth, may render corroboration unnecessary but that is a question of fact in every case. The only rule of law is that this rule of prudence must be present to the mind of the Judge as the case may be understood and appreciated by him. There is no rule of practice that corroboration for the testimony of child witness is sin qua non for every cases to sustain conviction.

2) State of Assam Vs Mafizuddin Ahmed reported in 1983 (2) SCC 14 Wherein, the Supreme Court pertinently disbelieved testimony of child witness since there was tutoring and moulding as deduced from the evidence of the child witness deposed before the trial court that "I stated in the court that I had stated what nana asked me to."

3) Ratansingh Dalsukhbhai Nayak Vs State of Gujarat reported in 2004 (1) SCC 64 Wherein, the Supreme Court held that the precaution is a condition precedent because child witnesses are amenable to tutoring and often live in a world of make believe. Though, it is an established principle that child witness are dangerous witnesses as they are pliable and liable to be influenced easily, shaken and moulded, but it is also an accepted norm that if the testimony of child witness is found reliable and inspire confidence of the court that evidence cannot be discarded. Further, the Supreme Court laid special emphasis that the decision on the question whether the child witness has sufficient intelligence primarily rests with the trial Judge to notice the demeanor of the child witness by exercising the power as adumbrated in section 280 of CrPC which speaks about the remarks respecting demeanor of witness.

4) 1962 SCR 469 to 473 reported in R Vs Kendall. Wherein, the Supreme Court of Canada propounded a law as to the appreciation of the testimony of child witness in four limbs,

a) Capacity of observation

b) Capacity of recollection

c) Capacity to understand the question and intelligent answer.

This Foreign Judgment was recognized and followed by our Hon'ble High Court in a case namely Senthil @ Senthil Kumar Vs State reported in 2018 (2) TNLR 313 (Mad) wherein it is held that after 1990, there was a recognition that the testimony of children should not be assessed in the same way as the testimony of adults.

* The peculiar perspectives of children can affect their recollection of events and that the presence of inconsistencies, especially those related to peripheral matters, should be answered in context.

5) Panchhi and others Vs State of Uttar Pradesh reported in 1998 SCC 177 =1998 SCC ( Crl) 1561 wherein, the three Judges Bench of Supreme Court held that the evidence of a child witness must find adequate corroboration before it is relied upon and it is more a rule of practical wisdom than of law.

* It is not the law that if a witness is a child, his evidence shall be rejected, even if it is found reliable.

* The same view has been reiterated by the Supreme Court in a catena of pronouncements and also in a case namely Radhey Shyam Vs State of Rajasthan, 2014 (2) SCC ( Crl) 600

6) Digamber Vaishnav and another Vs State of Chatisgarh reported in 2019 (2) SCC (Crl) 300 wherein, the three Judges Bench of the Supreme Court very recently held that evidence of child witness must be evaluated carefully as the child may be swayed by what others tell him and he is an easy prey to tutoring. Therefore, evidence of child witness must find adequate corroboration before it can be relied upon. It is more a rule of practical wisdom than of law.

Suresh Vs State reported AIR 1981 SC 1122 wherein the Supreme Court inspired confidence upon the testimony of the child witness aged about 5 years in as much as he withstood the cross examination and answered many vital questions with the nod of head in intelligent and coherent manner.

* Admittedly this maxim has no application in India. The synonyms of the maxim is false in one thing, false in everything. Bearing the proposition of law in mind, the testimony of child witness to be evaluated.

* Mangoo Vs State of Madya Pradesh reported in AIR 1995 SC 959, our Hon'ble Supreme Court held that the part of the statement of Child witness, even if tutored, can be relied upon, if the tutored part can be separated from untutored part, in case such remaining untutored part, inspires confidence. In such an eventuality, the untutored part can be believed or atleast taken into consideration as that of the testimony of hostile witness. It is the duty of the court to remove grain from chaff and accept the part of evidence which is trustworthy and reliable.

The author is an advocate practising in the Madurai Bench of Madras High Court.