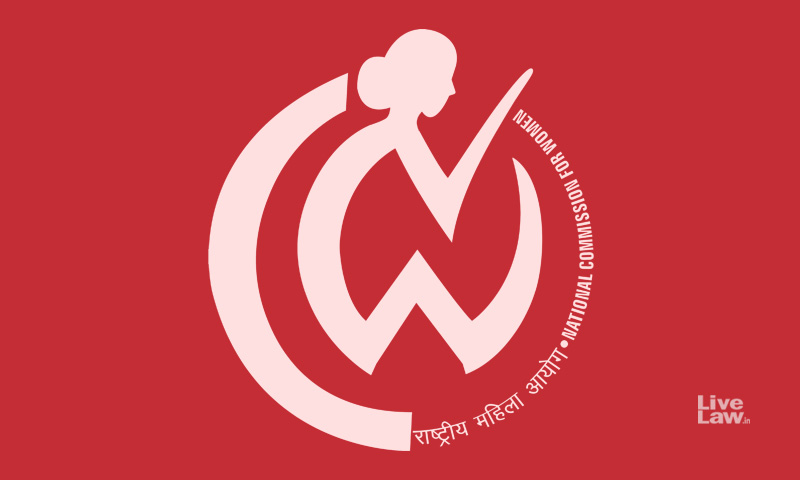 On receipt of the complaint, a file will be created as per the file number provided in the online logins along with a Note sheet of the brief gist of the complaint. Simultaneously, in cases where no details have been provided for, e-mails or phone calls shall be made. The file would then be forwarded to the Counsellor for opinion.

Submitted complaints are processed, subject to such special or general orders of the Chairperson, all complaints shall be initially dealt with by Members of the Commission. However, the Chairperson may have regard to the importance of the matter, place the case /complaint requiring a detailed inquiry before two or more members or a Committee appointed in this behalf or set up an Inquiry Committee for the said purpose. The commission if deems so may seek particulars or information from any person or authority. The proceedings shall be informed to the complainant accordingly.

Any complaint directly received by Chairperson, Members or other officers of the Commission, either by name or designation, shall be received by the NRI Cell, who shall process the same as per the provisions provided. Matter not related to cross country marriage if registered in the NRI Cell within the mandate of the Commission, shall be transferred to the appropriate section of the Commission for appropriate action. If on consideration of the complaint, the complaint is not found to be as per mandate, it shall be so recorded and sent to the Deputy Secretary/ Joint Secretary for closure.

Once the complaint is found genuine the commission may communicate with identified appropriate authority like the police to give action taken reports where any matter is pending investigation or there has been any failure on their part to take appropriate action concerning the complaint registered. The concerned authorities may be asked to intimate the Commission of the action taken within 4 weeks. The concerned police authorities may also be called in person to furnish information/ report on receiving a notice from the Commission, to the concerned Police authority.

Where the Commission is satisfied that the complaint requires to be referred to concern Indian Embassy abroad, it shall be so done, under intimation to the complainant. A complaint shall be forwarded to Indian Embassy abroad when, both the complainant and respondent being NRIs are residing in the concerned country or in the case in which both the complainant and respondent being Indian Citizens are residing in the concerned country for the time being and there is a prima facie case made out that the aggrieved wife cannot travel to India. Indian Embassy will be informed in cases where the husband had deserted his wife and is residing abroad with scanty information as to his whereabouts and his relatives if existing in India, have given so in writing that they have no idea as to the whereabouts of the accused and that they are not in touch with him at all. Provided that follow-ups shall be done of such complaints till an appropriate reply is received from the concerned Embassy. Letters for appropriate action on their part as per the law of the land with due approval from the appropriate authority in the Commission.

On the receipt of rejoinder, the parties to the complaint may be called for a preliminary hearing The proceeding and the result of the hearing shall be duly recorded by the counselor. Whenever a second hearing or more hearings are required, the same may be continued by the concerned Appropriate Authority. At the preliminary hearing, the Appropriate Authority shall ascertain from the opposite party/parties whether he/she admits the allegations made by him/her. The complainant may file an affidavit supporting the facts of the case or may be directed to produce a list of witnesses/documents proposed to be relied upon, if any, to support her claim. Thereafter the witnesses on behalf of the complainant shall be examined and the opposite party shall have the right to cross-examine. The opposite party against whom the complaint has been made would then be required to submit his defence and produce a list of documents/witnesses, if any, relied on.

The Commission may take any of the following steps upon the completion of an inquiry held under these regulations, namely:-

Complaints not ordinarily entertainable by the National Commission of Women

The Commission may not entertain the complaints of the following nature: