Not All Disputes Are Amenable To The Jurisdiction Of Electricity Commission: PPAs Cannot Be Terminated During Moratorium 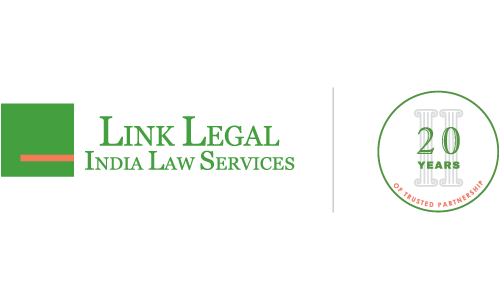 The Hon'ble Supreme Court in its order dated 08.03.2021 in the matter titled Gujarat Vikas Nigam Limited Vs. Mr. Amit Gupta & Ors. ("Instant Matter"), while upholding order of the National Company Law Appellate Tribunal ("NCLAT") held that National Company Law Tribunal ("NCLT") has jurisdiction to adjudicate contractual disputes which arise solely from or which relate to...

The Hon'ble Supreme Court in its order dated 08.03.2021 in the matter titled Gujarat Vikas Nigam Limited Vs. Mr. Amit Gupta & Ors. ("Instant Matter"), while upholding order of the National Company Law Appellate Tribunal ("NCLAT") held that National Company Law Tribunal ("NCLT") has jurisdiction to adjudicate contractual disputes which arise solely from or which relate to corporate debtor's insolvency. In Instant Matter, the Hon'ble Court has dealt with the role/power of NCLT to determine party's right to terminate the Power Purchase Agreement ("PPA") owing to initiation of insolvency proceedings under the Insolvency and Bankruptcy Code, 2016 ("IBC"), and the intersection of a party's right to terminate such agreement and its regulation under IBC.

The present case analysis is an attempt to study the case and highlight various facets, the issues involved and the final judgment. The article ends with a final conclusion and the author's opinion on the judgment.

A. Jurisdiction of the NCLT/NCLAT over contractual disputes

C.Residuary jurisdiction of the NCLT under Section 60(5)(c) of IBC

The Hon'ble Court also relied on residuary power vested in NCLT by virtue of Section 60 (5) (c) of IBC to hold that Section 60 (5) (c) of IBC provides NCLT a wide discretion to adjudicate questions of law or fact arising from or in relation to the insolvency resolution proceedings. However, the Hon'ble Court cautioned NCLT that a fine line has to be drawn between ensuring that a residuary jurisdiction is not rendered otiose due to an excessively restrictive interpretation, as well as, guarding against usurpation of power by a court or a tribunal not vested in it.

The Hon'ble Court, in order to determine the validity of the ispo facto clauses, carried out a detailed discussion and analysis of the laws of various other national jurisdictions. However, it refrained to resolve the question of the validity/invalidity of ipso facto clause in the present case as this is a matter which raises complex issues of legal policy and balancing between distinct and conflicting values. Rather, it appealed to the legislature to provide concrete guidance on this issue.

This case will be a guiding factor for future disputes. This precedent will have to be weighed by the other tribunals (other than NCLT/NCLAT) while determining its jurisdiction over matters having flavour of insolvency. In the present case, NCLT restrained GUVNL from exercising its rights available under the PPA.

Hon'ble Court rightly recognised the importance of the PPA for the corporate debtor because PPA was the sole reason for Corporate Debtor's existence and subsistence.

This Judgment will give a positive message to the power sector. Because similar clauses of the Events of Default are present in all PPAs and this was always a concern of the developers/lenders/investors that if company goes under insolvency proceedings, this clause will make life tougher for the generator.

If this dispute would have been adjudicated by Electricity Regulatory Commissions ("ERCs"), they would not have any option except to recognise the right given under the PPA and it would have disastrous consequences and would defeat the objectives of enactment of the IBC.

However, the Hon'ble Court has also rightly cautioned the NCLT and NCLAT to ensure that they do not usurp the legitimate jurisdiction of other courts, tribunals and fora when the dispute is one, which does not arise solely from or relate to the insolvency of the corporate debtor. 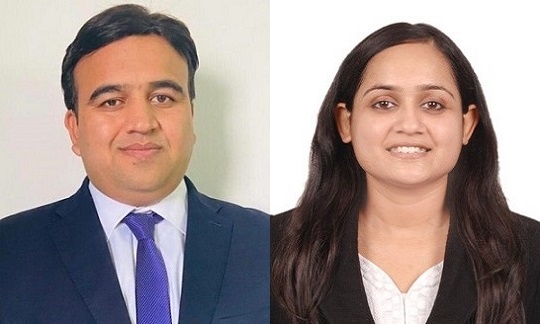 Aditya K Singh is an  Associate Partner and Anukriti Jain is a Senior Associate at Link Legal. Views are personal.