Foreign Judgments On Matrimonial Disputes And Their Enforceability In India

'Comity of Courts' or 'Judicial Comity' is a principle of law that essentially entails that Courts of a particular jurisdiction will recognize and give effect to the judgments of a court of a different jurisdiction, out of deference[1]. The Code of Civil Procedure, 1908 ("CPC") recognizes the principles of judicial comity and states that a foreign judgement shall be conclusive as to...

'Comity of Courts' or 'Judicial Comity' is a principle of law that essentially entails that Courts of a particular jurisdiction will recognize and give effect to the judgments of a court of a different jurisdiction, out of deference[1].

The Code of Civil Procedure, 1908 ("CPC") recognizes the principles of judicial comity and states that a foreign judgement shall be conclusive as to any matter adjudicated upon[2] and upon the production of any document purporting to be a certified copy of a foreign judgement, the court shall presume that such judgement was pronounced by a court of competent jurisdiction[3].

Private International Law in India is disparate and spread across a multitude of legislations like the Code of Civil Procedure, the Indian Contract Act etc., which, in turn, have been further developed by judicial decisions. However, matters of matrimonial status or disputes, are an area unto itself, owing to the existence of different personal laws.

Personal laws being shaped by social, moral, religious considerations and public policy there is a telling amount of variance amongst the laws governing matrimonial disputes and their interpretation and application by judicial institutions.

Globalization has led to an upsurge in mass communication and immigration and one of the concomitant circumstances of such mass immigration, temporary or permanent, is a rise in foreign decrees in matrimonial disputes. Towards ensuring certainty in the recognition of foreign judgments in these matters, the courts in India have interpreted the provision of Section 13 of the CPC in conformity with public policy, justice, equity and good conscience to ensure the sanctity of the institution of marriage.

Section 13 of the CPC lays down the circumstances under which a foreign judgement is valid:

1. The foreign judgment has been pronounced by a court of competent jurisdiction;

2. The foreign judgment has been given on the merits of the case;

3. The foreign judgment does not appear on the face of the proceedings to be founded on an incorrect view of international law or recognises the law of India in cases in which such law is applicable;

4. The proceedings in which the foreign judgment was obtained are not opposed to natural justice;

5. The foreign judgment has not been obtained by way of fraud;

6. The foreign judgment has not sustained a claim founded on a breach of any law in force in India.

In the context of matrimonial matters, however, a foreign court to be considered a court of competent jurisdiction must be[9]:

MERITS OF THE CASE

It is not enough if there is a decree or a decision by the foreign Court. A foreign judgement to be conclusive should be one that is pronounced under

A decision on the merits involves the application of the mind of the Court to the truth or falsity of the plaintiff's case[11]. The court has to consider the case on merits by looking into evidence-led and documents proved before it, as per its rules. It is only if this is done that the decree can be said to be on merits[12].

While a decree passed in the absence of the defendant, cannot be accepted as a decree on merits, the mere fact of it being ex parte will not in itself justify a finding that the decision was not on the merits[13].

The test of whether a judgement is passed on merit or not is not whether the decision was or was not ex parte, but whether it was merely formally passed as a matter of course or by way of penalty or it was based on the consideration of the truth or otherwise of the plaintiff's claim. To decree a plaint solely on account of the default of the defendant and without considering the question whether the claim is well-founded or not and whether there is any evidence to sustain it, can only mean that such a decree is passed against the defendant by way of penalty and not on merits[14].

A foreign court may have its own special procedure enabling it to give a decision against the defendant who has failed to appear, in spite of the summons served on him. Such a judgment may be conclusive between the parties so far as that jurisdiction is concerned, but for the purpose of Section 13 CPC such a judgment cannot be accepted as one given on the merits of the case, and to that extent the law in India is different from the law in other jurisdictions where foreign judgments given for default of appearance of defendants are also accepted as final and conclusive between the parties thereto[15].

Marriages which take place in India can only be under either the customary or the statutory law in force in India, hence, the only law that can be applicable to the matrimonial disputes is the law under which the parties are married, and no other law

Where the foreign judgment rendered is not founded or fails to recognize the law of this country viz., Indian law, the judgment is in defiance of the Indian law and will not be recognised by the courts in this country.

Principles of Natural Justice are universal in their applicability to court proceedings. Section 13(d) of CPC ensures that foreign judgments, to be enforced in India, were passed in accordance with principles of natural justice.

While Section 13 of the CPC recognizes a foreign judgment as conclusive to any matter thereby directly adjudicated upon between the same parties, such foreign judgment must be obtained after due observance of the judicial process, i.e., the court rendering the judgment must observe the minimum requirements of natural justice viz., it must be composed of impartial persons, acting fairly, without bias, and in good faith, it must give reasonable notice to the parties to the dispute and afford each party adequate opportunity of presenting his case[16]. The maxim audi alteram partem is of universal application.

However, in matters concerning family law such as matrimonial disputes, the principles of natural justice have to be extended to mean something more than mere compliance with the technical rules of procedure. It is not sufficient that the respondent has been duly served with the process of the court, it is necessary to ascertain whether the respondent was in a position to present or represent himself/herself and effectively contest the said proceedings. If the foreign court has not ascertained and ensured such effective contest by requiring the petitioner to make all necessary provisions for the respondent to defend including the costs of travel, residence and litigation where necessary, it should be held that the proceedings are in breach of the principles of natural justice[17].

While a foreign judgement can be impeached for fraud, there is no such accord as to what kind of fraud is sufficient to vitiate a foreign judgment. The fraud relied upon must be extrinsic or collateral and not merely fraud which is imputed from alleged false statements made at the trial. It must be shown that, in pronouncing the judgement, the court was misled and not merely mistaken.

An action to set aside a judgment for fraud cannot be brought on the ground that the case has been decided wrongly on the merits, it must be shown that the decision was one which should not have been rendered, but for the court being tricked into giving the judgment[18].

For a decree of divorce to be accorded full faith and credit in the courts of another jurisdiction it is necessary that the court granting the decree has jurisdiction over the proceedings. A spouse who goes to a state or country other than that of the matrimonial domicile for the sole purpose of obtaining a divorce perpetrates a fraud, and such judgment is not binding on the courts of other states. To confer jurisdiction on the ground of plaintiff's residence, the residence must be actual and genuine, and accompanied by an intent to make the state his home[19].

Enforcement of foreign judgments is also subject to the law of limitation. An application for executing a foreign decree would be covered under Article 137 of the Limitation Act, 1963 and the applicable limitation would be 3 years.

The law on enforcement of foreign judgments in India is encapsulated in Section 13 and Section 44A of the CPC and the scope of the same, particularly Section 13, has been thoroughly interpreted and defined by the Courts of India. However, as can be gleaned from the foregoing, the landscape is contra-distinct vis-à-vis foreign judgments concerning matrimonial disputes. Enforcement of such judgments appears to be predicated on the simple notion that a foreign decree on matrimonial status does not automatically confer recognition of such decree, as the same will have to be enforced in accordance with Section 13 CPC. This enforcement is necessary in order for the same to be valid in Indian and, more particularly, in the event foreign divorce decree holder intends to re-marry in India on the strength of the said decree.

To sum up, a foreign divorce decree holder, upon obtaining a decree from a foreign court, is required to have the same enforced in India within the prescribed limitation period of three years from the date of obtaining the decree failing which the same shall be treated as a nullity and a decree, on the same subject matter, will have to be obtained from the Courts of India. It is only when the foreign decree is enforced as aforesaid by the Courts of India that the decree-holder can validly take actions in pursuance to the same. 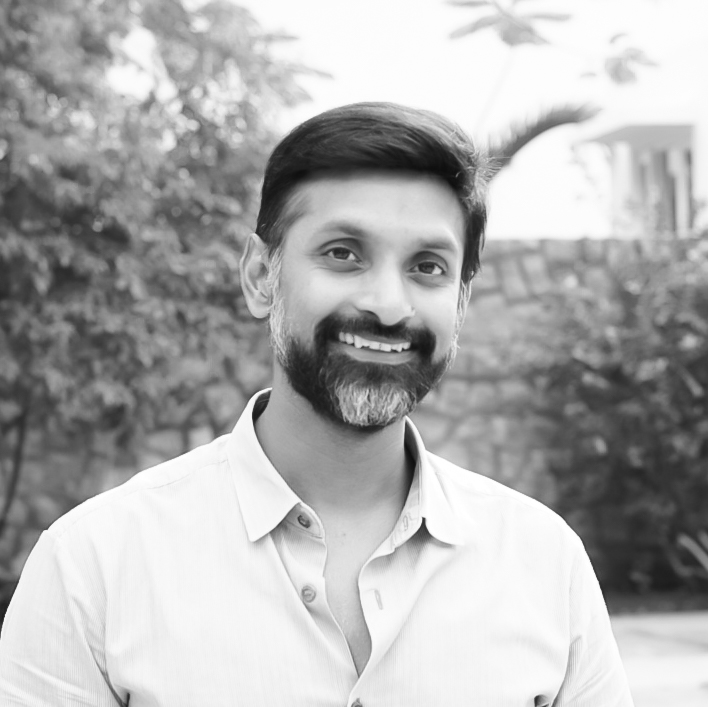 Mr. Duvva Pavan Kumar is an advocate based out of Hyderabad practising before the High Court and NCLT. He is the founder of The Law Chambers (https://thelawchambers.in/). He was assisted by Preetham Kunapareddy and Arafat Wasim Siddique.