Formation Of Contract- When Completes

In one of its most recent judgments, in the case of Padia Timber Company (P) Ltd. Vs The Board of Trustees of Visakhapatnam Port Trust Through its Secretary[1], the Hon'ble Supreme Court considered the issue of regarding formation of the contract between the parties, which was the bone of contention between the parties. The Hon'ble Apex Court found that neither the trial court nor...

In one of its most recent judgments, in the case of Padia Timber Company (P) Ltd. Vs The Board of Trustees of Visakhapatnam Port Trust Through its Secretary[1], the Hon'ble Supreme Court considered the issue of regarding formation of the contract between the parties, which was the bone of contention between the parties. The Hon'ble Apex Court found that neither the trial court nor the high court had considered this crucial issue, while deciding the case.

The Respondent floated the tender for supply of Wooden Sleepers in July 1990. Clauses 15 and 16 of the tender read as under:

"15. The purchaser will not pay separately for transit insurance and the supplier will be responsible till the entire stores contracted for arrive in good condition at destination. The consignee will as soon as but not later than 30 days of the date of arrival of stores at destination notify the supplier of any loss, or damage to the stores that may have occurred during transit.

16. In the event of the supplies being found defective in any matter the right to reject such materials and return the same to the supplier and recover the freight by the Port is reserved."

The Appellant submitted its offer but did not accept Clauses 15 and 16 of the Tender and rather made a counter proposal. Appellant made a specific condition in its offer that inspection of the sleepers would have to be carried by the Respondent only at the depot of the Appellant.

On 8.8.1990, when the tenders were proposed to be opened, the Appellant submitted its revised quotation agreeing to supply wooden sleepers to the Respondent on the terms and conditions submitted in the said letter, which was dated 8.8.1990. The Appellant reiterated that the Respondent could inspect the wooden sleepers to be supplied at the factory site of the Appellant at Vepagunta, Visakhapatnam, as this would facilitate re-transit of rejected goods to the depot of the Appellant, without additional financial burden.

On 27.11.1990, the Appellant contended that there was no contract between Appellant and the Respondent and once again requested for release of earnest money deposited by the Respondent in favour of Appellant.

On 03.09.1990, the Respondent placed order for supply of wooden sleepers on 3rd party at much higher rate.

Proceedings before the Trial Court and High Court

The above suits were clubbed together and were disposed of vide common judgment and order dated 31.3.2000 decreeing the first suit in favour of the Respondent and dismissing the second suit filed by the Appellant. The trial court concluded that there was a concluded contract between the parties because the Respondent had accepted the offer of the Appellant and issued a letter of intent cum purchase order dated 29.10.1990, which was well within the period of validity of price quoted by the Appellant i.e. 31.10.1990. The trial court further held that in view of the concluded contract having been formed Appellant had committed breach of contract by not supplying the wooden sleepers to the Respondent. The high court dismissed the appeal filed by the Appellant holding trial court had considered the entire evidence and material available on record for decreeing the suit of the Respondent and dismissing the claim of the appellant. The high court, though noted several judgments cited on behalf of Appellant in support of its contention that there was no concluded contract between the parties, however, there was no discussion in the said the judgment of the high court on the said issue.

Decision of the Hon'ble Supreme Court

The Hon'ble Apex Court set aside the decision of the high court as well as that of the trial court holding the Appellant entitled to refund of earnest money deposit along with interest @6% from the date of institution of the suit till the date of payment.

The Hon'ble Apex Court found that though the trial court had relied on Section 4 of the Contract Act but it had completely overlooked the provision of Section 7. On reading of the provision of Section 7 of the Contract Act, the Hon'ble Apex Court held that it is a cardinal principle of the law of contract that the offer and acceptance of an offer must be absolute. The court held that the offer and acceptance must be based or founded on three components i.e. certainty, commitment and communication. It was further held that an acceptance with a variation is no acceptance and in fact amounts to a counter offer which must be accepted fully by the original proposer before a contract can be said to have been made. Referring to the facts of the case, the Apex Court held that both the trial court and the high court over-looked the main point i.e. the appellant offer was conditional offer requiring the inspection to be conducted at the depot of the appellant. This condition was not accepted by the Respondent in absolute term. Rather the Respondent imposed a further condition that the goods would be finally inspected at the store of the Respondent. This further/additional condition was not accepted by the Appellant. Therefore, there was no concluded contract and accordingly no question of breach on the part of the Appellant could arise.

Conclusion ­-: The decision of the Apex Court in the above judgment is based on simply following the first principles of law of contract. Parties must agree on the same thing, in same sense is the sin-qua-non for formation of a valid contract. Without consensus ad-idem no valid contract can be formed. Similarly, for examining at whether and when a valid contract was formed recourse should be taken to the principles of 'offer', 'acceptance' and 'revocation of acceptance' as mentioned in Chapter 1 of the Contract Act. Parties by agreement cannot deviate from the said principles, and yet contend that valid contract was formed.

It is relevant to refer to saving to Section 1 of the Contract Act which reads as under:

"Saving.- Nothing herein contained shall affect the provisions of any statute, Act or regulation not hereby expressly repealed, nor any usage or custom of trade, nor any incident of any contract, not inconsistent with the provisions of this Act." 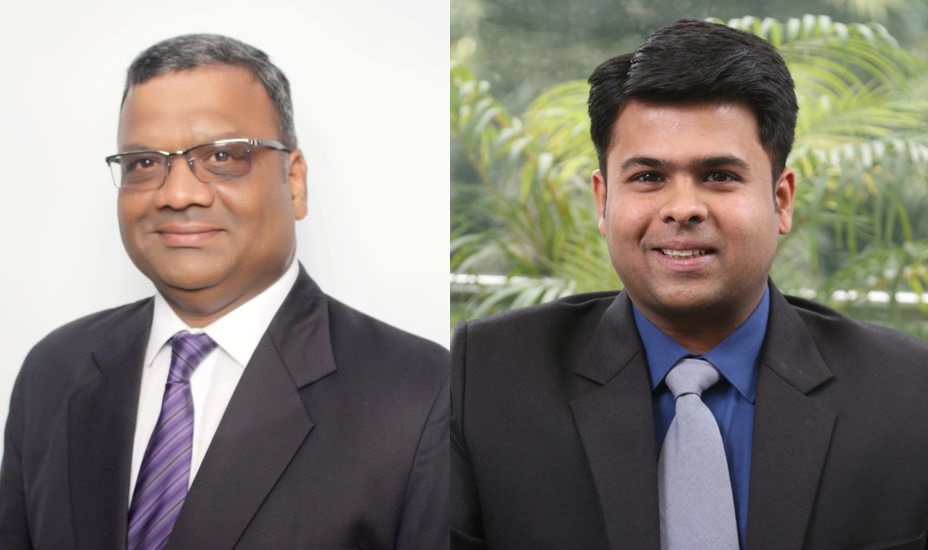 Vikas Goel is a Partner and Vivek Gupta is an Associate at Singhania and Partners LLP. Views are personal.