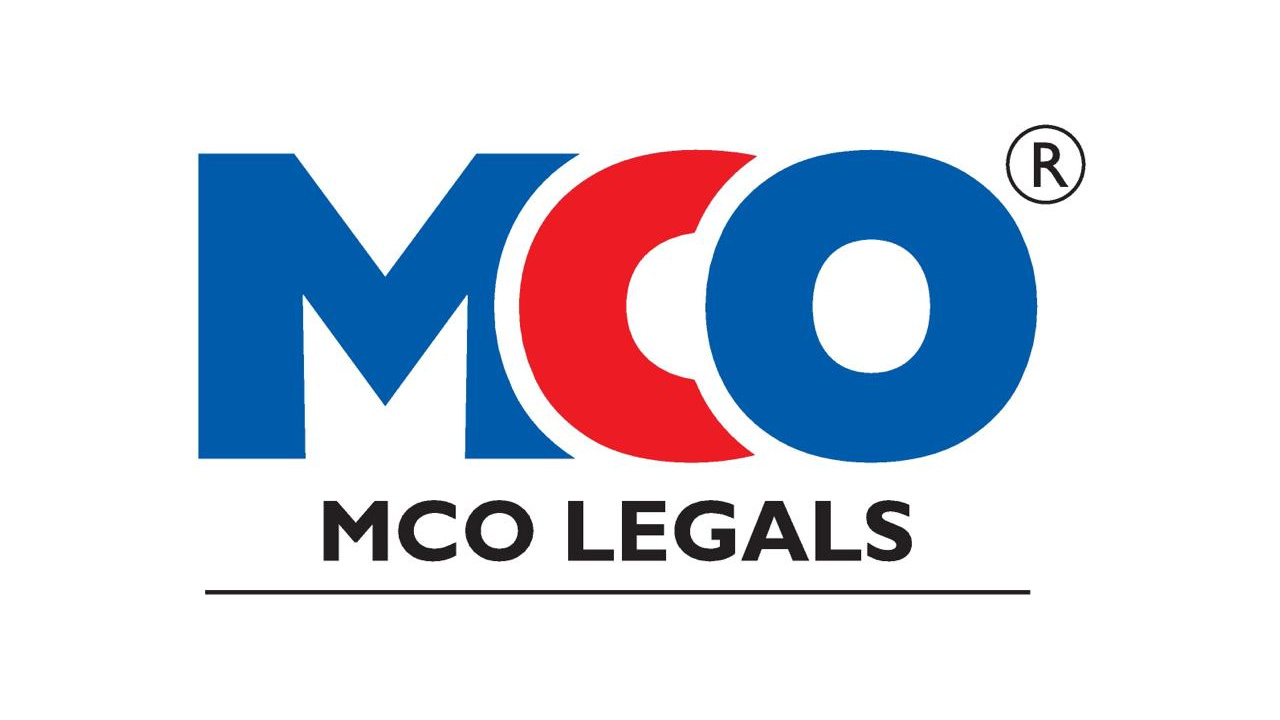 The National Company Law Appellate Tribunal (‘NCLAT’) Bench comprising of the Justices Mr. Anant Bijay Singh, Member (Judicial) and Ms. Shreesha Merla, Member (Technical) upheld the decision of NCLT, Principal Bench, New Delhi rejecting the Application under Section 60(5) of the Insolvency and Bankruptcy Code, 2016 (‘IBC’) filed by Punj Lloyd Limited (Corporate Debtor) against Indian Oil Corporation Limited (‘IOCL’) inter alia praying for stay on the encashment of the Bank Guarantees on the ground of same being hit by moratorium under section 14 of the IBC. Though Corporate Debtor had not preferred any appeal, it was the IDBI Bank which had filed the appeal before the NCLAT challenging the order dated 31.05.2021.

The NCLAT held that “… we are of the considered view that an irrevocable and unconditional Bank Guarantee can be invoked even during moratorium period in view of the amended provision under Section 14(3)(b) of the Code. We are conscious of the fact that the Bank has not taken any steps with respect to the alleged fraud, if any, between IOCL and the Corporate Debtor. The finding of the Arbitral Tribunal have also attained finality. For all the foregoing reasons, this Appeal is dismissed accordingly.”

IOCL had awarded a contract of EPCC-2 Package of ‘Aishwariya Project’ for its Haldia Refinery and in terms of the Contract, various Bank Guarantees were issued by Banks to IOCL. However, during continuance of the execution of the Contract, Corporate Debtor went into CIRP proceedings. Subsequently, contractual disputes arose between the parties. IOCL invoked the Bank Guarantees for breach of the contract. Thereafter, Corporate Debtor had filed an application before NCLT, Principal Bench, New Delhi under Section 60(5) of the IBC seeking restrain on the encashment of the Bank Guarantees, arraying those Bank issuing the Bank Guarantees, i.e., IDBI Bank and Central Bank also as, a party. The application was numbered as I.A./2184/2020 in C.P.(IB) No. 731/PB/2018.

Per contra, Mr. Gaurav Mitra, Mr. Amit Meharia and Mr. Abinash Agarwal appearing on behalf of IOCL argued that the no fraud was ever played on banks and the Bank Guarantees being irrevocable and unconditional contract between IOCL and respective Bank cannot fall within the preview of moratorium under Section 14 of the IBC, which is per se applicable only with respect to Corporate Debtor. Relying on the Judgments in Standard Chartered Bank-vs-Heavy Engineering Corporation Ltd. & Ors [2019 SCC Online SC 1638] and Gujarat Maritime Board -vs- Larsen & Turbo Infrastructure Development Projects Ltd. & Another [(2016) 10 SCC 46] it was submitted that upon demand, banks are bound to encash the irrevocable and unconditional Bank Guarantees. IOCL also submitted that in case of Bank of Baroda & Anr. -vs- Indian Oil Corporation & Others [MAT No. 916 of 2019; dated 10.02.2020] the High Court of Calcutta had even directed Reserve Bank of India to consider cancellation of the Banking License of Bank of Baroda on account of non-encashment of the Bank Guarantees, which was also upheld by the Supreme Court.

Lastly, it was submitted by IOCL that subject Bank Guarantees were already encashed in pursuance of the rejection of the application under Section 17 of the Arbitration and Conciliation Act, 1996 filed by the Corporate Debtor in the on-going arbitration proceedings between IOCL and Corporate Debtor. No submissions were made by Corporate Debtor.

The NCLAT observed that the allegation of the fraud by the IDBI Bank is of no basis on the premise that no injustice or harm was caused to the bank by encashment of the irrevocable and unconditional Bank Guarantees. The NCLAT was also considerate of the fact that IDBI Bank despite alleging fraud had not taken any steps/ actions. Relying on the judgment passed in U.P. Cooperative Federation Ltd -vs- Singh Consultants and Engineers Pvt. Ltd [(1988) 1 SCC 174], the NCLAT held that Banks are bound to encash the unconditional Bank Guarantees without any demur as and when the same is demanded by the beneficiary. NCLAT further relied upon the judgement of Supreme Court in ‘Dynepro Pvt Ltd -vs- V. Nagarajan’ to reiterate that NCLT has no jurisdiction to decide the question of disputes and claims/ counter claims.

Upon such observation, NCLAT dismissed the appeal filed by IDBI Bank and affirmed the view of the NCLT that Bank Guarantees are beyond the scope of moratorium as envisaged under Section 14 of the IBC.