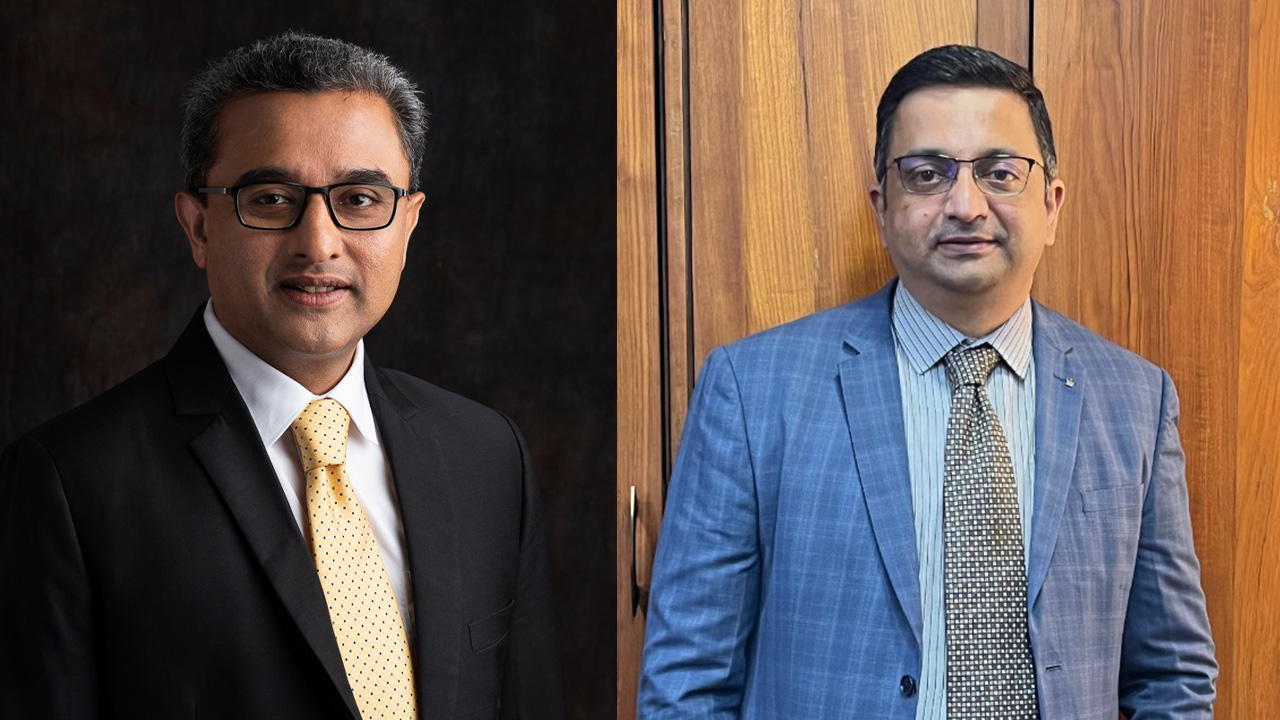 After expanding its footprint in Delhi, Fox & Mandal (F&M) has further augmented its presence in Delhi by expanding its corporate practice and onboarding Akshat Vikram Pande as a Partner at the firm. Akshat will be merging his current practice and entire team at Alpha Partners with F&M.

With an experience of 17 years in the field of corporate and commercial law, the core areas of Akshat's expertise include private equity, venture capital, M&A, joint ventures, exchange control advisory, and investments. He has advised clients in diverse sectors like healthcare, hospitality, real estate, e-commerce (start-ups), and technology. He is also involved in advising and assisting several government organizations with real estate and infrastructure projects. Akshat has also assisted several multinational companies doing business in and from the UAE/MENA and India in commercial transactions including projects, regulatory & compliance, funds & investments, labour & employment, tax and multi-jurisdictional dispute resolution.

Speaking on the firm's expansion plans, Debanjan Mandal, Managing Partner, shared "At F&M, we are building a team of leaders ​who have astute commercial judgment and are able to focus on issues that are important to our clients. Over the years, all those who have made it to the partnership at the firm are subject matter experts, who are articulate, think commercially, and provide business-enabling solutions.

Regarding onboarding of Akshat, Mr. Kunal Vajani, Of Counsel, Fox & Mandal, New Delhi, shared "Akshat is a well-regarded lawyer whose practice encompasses M&A, funds, and securities work. His experience stretches across many sectors and he has a history of representing domestic and international clients in high-end M&A deals. He has consistently maintained a robust profile within the market for cross-border and domestic work. We welcome him and his team to Fox & Mandal, and hope to see the corporate practice flourishing under his wings."

With an increased strength post the joining of Akshat, Fox & Mandal now has 18 Partners across 3 offices in 2 cities. The Delhi office of the firm is being set up at Fox & Mandal's building in Defence Colony. Fox & Mandal counts amongst the largest law firms in the whole of Eastern India. It started in Calcutta (the then capital of India) in 1896 in partnership with Mr. John Kerr Fox, an English lawyer with Mr. G C Mandal, of India. Today, Mr. Debanjan Mandal, Partner is the 4th generation lawyer in his family.