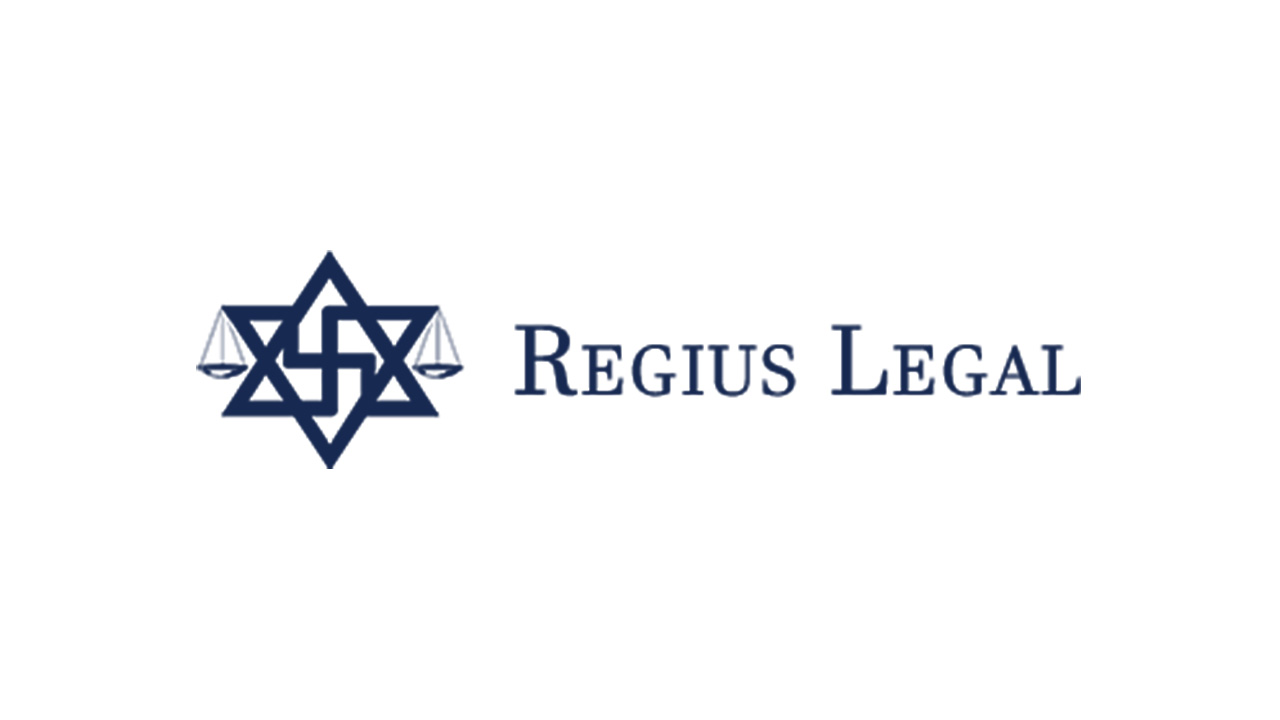 Mr. Dilip Chhabria is a well-known name in luxury modified vehicles industry and his trademark 'DC design' which has been much sought after with several celebrities as his clients. From designing cars and SUV's to modifying them through his company started in 1993. Mr. Dilip Chhabria had made the car named "DC Avanti" which was showcased at multiple car shows and was said to be first sports car from India.

Mr. Kiran kumar as a whistle blower filed several complaints to all authorities including Enforcement Directorate (ED) against Mr. Dilip Chhabria and Dilip Chhabria Designs Pvt Ltd (DCDPL) through his Advocates M/s. Kiran Jain & Co. for a series of multiple frauds viz. creating fake license plate, double registration of car with RTOs, creating paper trials of non-existing cars and taking several loans on the basis of fabricated and forged documents. The offences as estimated in the complaints are to the extent of Rs.250-300 Crores.

Based on the complaints filed by Mr. Kiran Kumar, investigation was conducted by Enforcement Directorate (ED). It was found that many of the cars were registered in multiple states i.e. Double Registration and the cars had same chassis and engine numbers. It was later found out that nearly 120 DC Avanti vehicles manufactured by DCDPL were used for fraudulently taking finance. Three cars were seized from Mr. Dilip Chhabria's factory in Pune and forty cars engines were seized by police. It was found that multiple loans were availed on such cars by DCDPL. Such vehicles were later sold to other customers after availing of financing by fraudulent means without the customer's knowledge. A complaints was also filed informing the investigating authorities that the NBFC had authorized the loan even before the vehicle was registered which made the transactions more suspicious. According to the Crime Intelligence Unit report, the scam is worth more than Rs 100 crore.

Subsequently, on 17th September, 2019, the Hon'ble High Court at Bombay passed an order initiating the Corporate Insolvency Resolution Process against DCDPL wherein an interim resolution professional (IRP) was appointed to manage the affairs of the company. It was however noticed that the IRP along with Mr. Dilip Chhabria was committing widespread misappropriation to the assets owned by DCDPL causing wrongful loss to the creditors following which several complaints were filed against the IRP and Mr. Dilip Chhabria by Mr. Kiran Kumar before the NCLT and other authorities. Infact, even Mahindra & Mahindra collaborated with DCDPL to instigate and collude with Mr. Dilip Chhabria to fraudulently transfer all the assets and infrastructure owned by DCDPL into a new venture in order to absolve him of all the liabilities associated with DCDPL.

As the final straw, based on the complaints filed by Mr. Kiran Kumar through Advocate Kiran Jain, based out of Mumbai, investigation was conducted by Enforcement Directorate (ED) and on 28/07/2022, the Enforcement Directorate (ED) conducted raided at the premises linked to DC Motors owned by Mr. Dilip Chhabria. The searches were conducted at 6 premises located in Mumbai and Pune as reported in the India Today A case for Money Laundering has been registered now against the car designer Mr. Dilip Chhabria.