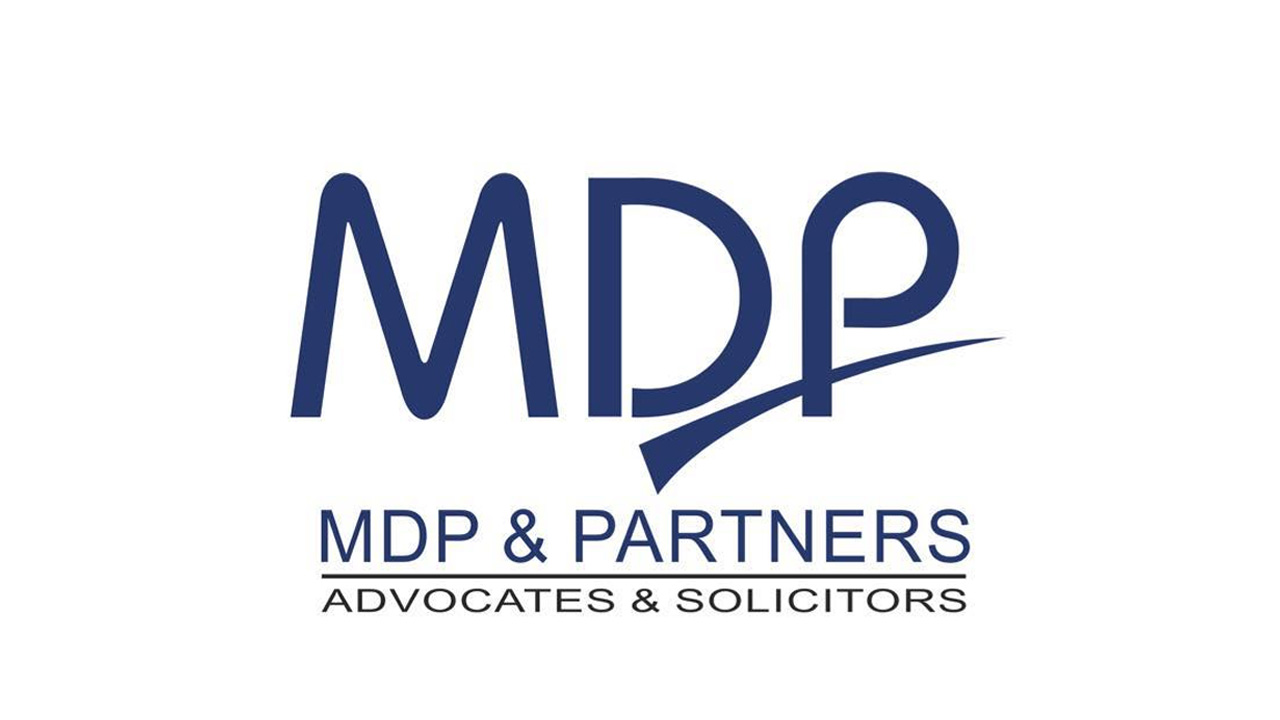 MDP & Partners, Advocates & Solicitors, has announced the joining of Lavin Hirani in its media, entertainment and technology vertical at the firm's new office located in Bandra West, Mumbai to bring itself in close proximity to its clientele in the suburbs and at the heart of the entertainment industry.

Having worked closely with the media sector for over 12 years specializing in media, entertainment and technology laws, Lavin has advised some of the leading local and international studios, platforms, production houses, talent management companies, music labels and celebrities in his previous roles at various leading organisations.

"We are very happy to have Lavin join us. Lavin comes with many years of experience in this area and comes with a very strong reputation in the market. The opening of the Bandra office and the hiring of Lavin is in keeping with the firm's focus on scaling its technology, media and entertainment practice into a market leading practice. We are confident that his hiring will enable the growth of the firm's M&E and tech practice."

Lavin is a 2007 graduate of University of Mumbai. He also holds an LL.M. from the University of Manchester in Intellectual Property and Business Law.

On his decision to join MDP & Partners, Lavin said, "Having interacted with MDP & Partners and Mr. Nishit Dhruva many years now, it was only natural for us to take this step and I believe we are on the right path. Given the tremendous growth the M&E sector has seen in the past few years especially with the constant evolution of technologies and the string of new players with each passing day there has been no better time to explore the potential opportunities with technologies and sectors such as fin-tech, ed-tech , gaming , e-sports and also block chain and NFT related laws which according to me is a very exciting space while also servicing traditional media such as films , web series , music and talent."

As reported earlier, Lavin had joined Naik Naik & Company as an associate partner in June 2019 and has also previously worked with Red Chillies Entertainment as Head of Legal Affairs and as a personal legal advisor to Bollywood actor Shah Rukh Khan.

MDP & Partners founded in 1973 as M. Dhruva & Co has continued to grow year on year in the able hands of its Managing Partners Mr. Nishit Dhruva and Mr. Ashok Paranjpe who come with more than two decades of dedicated practice in their distinctive fields of legal expertise.

Having more than 50 lawyers, the firm has also hired Mr. Abhinav Kumar and Ms. Anjana Menon in senior roles and will be expanding the teams further to service the media and entertainment practice.