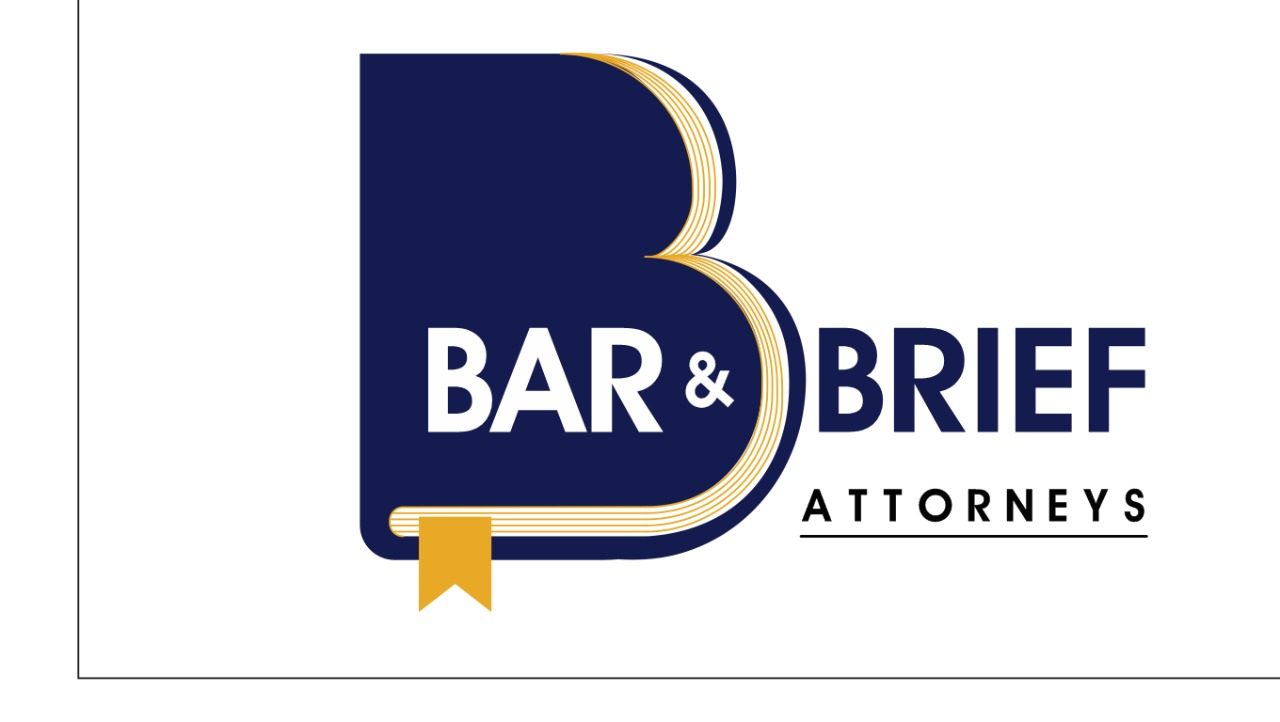 For over one and half decade, Advocate Ravi Suryawanshi has been a legal advisor for many prominent Media & Entertainment companies, production houses, producers and broadcasters. He served the media and entertainment industry first as an Equity Partner in Naik, Naik & Company, after which he established his independent practice in October, 2018 under the name...

For over one and half decade, Advocate Ravi Suryawanshi has been a legal advisor for many prominent Media & Entertainment companies, production houses, producers and broadcasters. He served the media and entertainment industry first as an Equity Partner in Naik, Naik & Company, after which he established his independent practice  in October, 2018 under the name "Ravi Suryawanshi & Associates, Advocates".

Now, Ravi has enlarged his team and included experienced and eminent lawyers with their specialization to offer an expanded gamut of legal services under the rechristened banner "Bar and Brief Attorneys".

Bar & Brief Attorneys is a Mumbai based full-service Law firm with specialisation in handling litigation and non-litigation matters - in the Media & Entertainment sector. With the addition of new partners, they have expanded their practice into Commercial, Corporate & Company Secretarial practice verticals. The partners of Bar & Brief Attorneys bring to the table couple of decades of experience and have served and continue to serve some of the leading names in Media & Entertainment and have been part of teams that have resolved some landmark cases.

The Partners of 'Bar & Brief Attorneys': 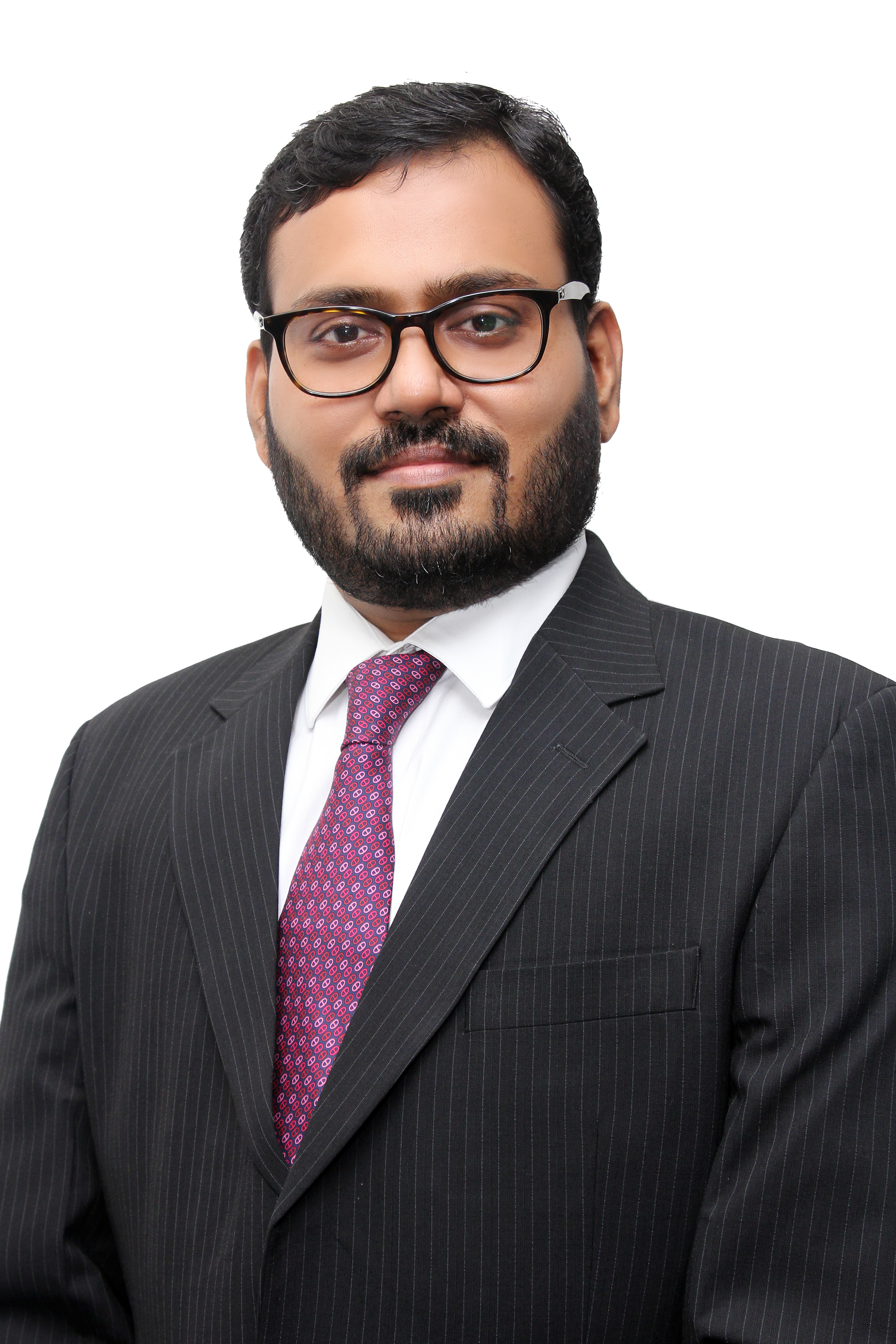 Ravi Suryawanshi (Founder and Managing Partner): Ravi has done his LL.B. from ILS Law College, Pune. He began his career and litigation practice with Sr. Adv. P. Narayan in Pune. He then moved to Mumbai to join Intellectual Property Law practice and joined "Naik Naik & Company". He worked there for over 13 years and in time he became an 'equity partner'. In October, 2018, Ravi set up his own boutique practice in the name "Ravi Suryawanshi & Associates, Advocates". Ravi always wanted to create or be a part of an organization where individuals are respected, their talent is nurtured and where everyone is allowed to grow as per their capabilities. To achieve this end, Ravi converted his proprietary concern into a partnership firm under the name "Bar & Brief Attorneys", as soon as he found capable partners for the same. 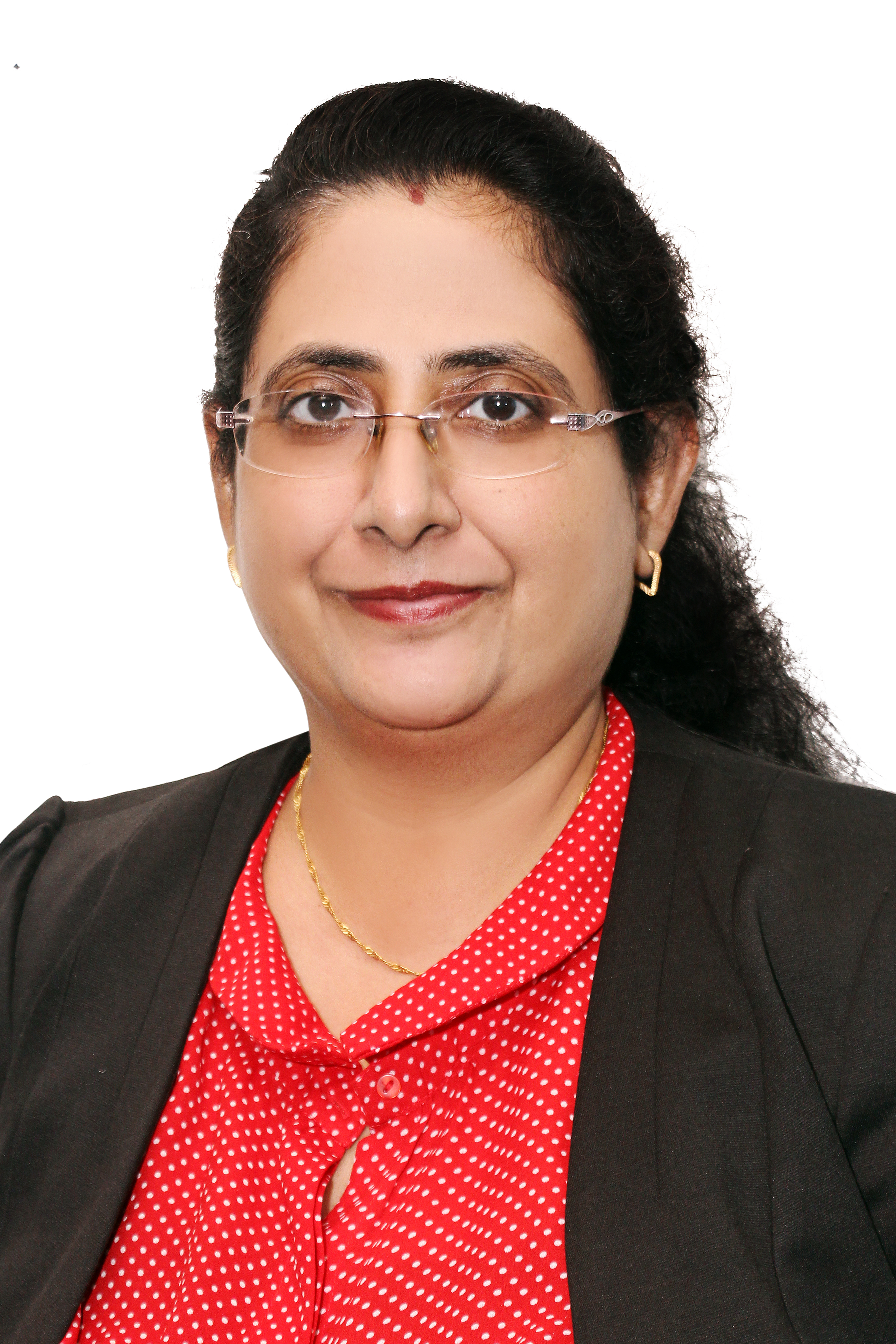 Lakshmisree Chakraborty has joined as a senior consultant and will head the Corporate Secretarial Practice at the Firm. Lakshmi is a Qualified MSc, ACS, LL.B and has almost two decades of extensive career across Company Secretary firms, large corporates and MNC's. Lakshmi joins the Firm from Vodafone Idea , where she was responsible for company law compliances for the subsidiaries of Vodafone Idea Limited. Prior to Vodafone, she was the Legal Head and Company Secretary for YOU Broadband India Limited overseeing the Company Law and FEMA compliances. She was instrumental in the acquisition of YOU by Vodafone India Limited in 2017. She has deep domain expertise in regulatory compliances under FEMA, DoT & TRAI matters, acquisitions etc. 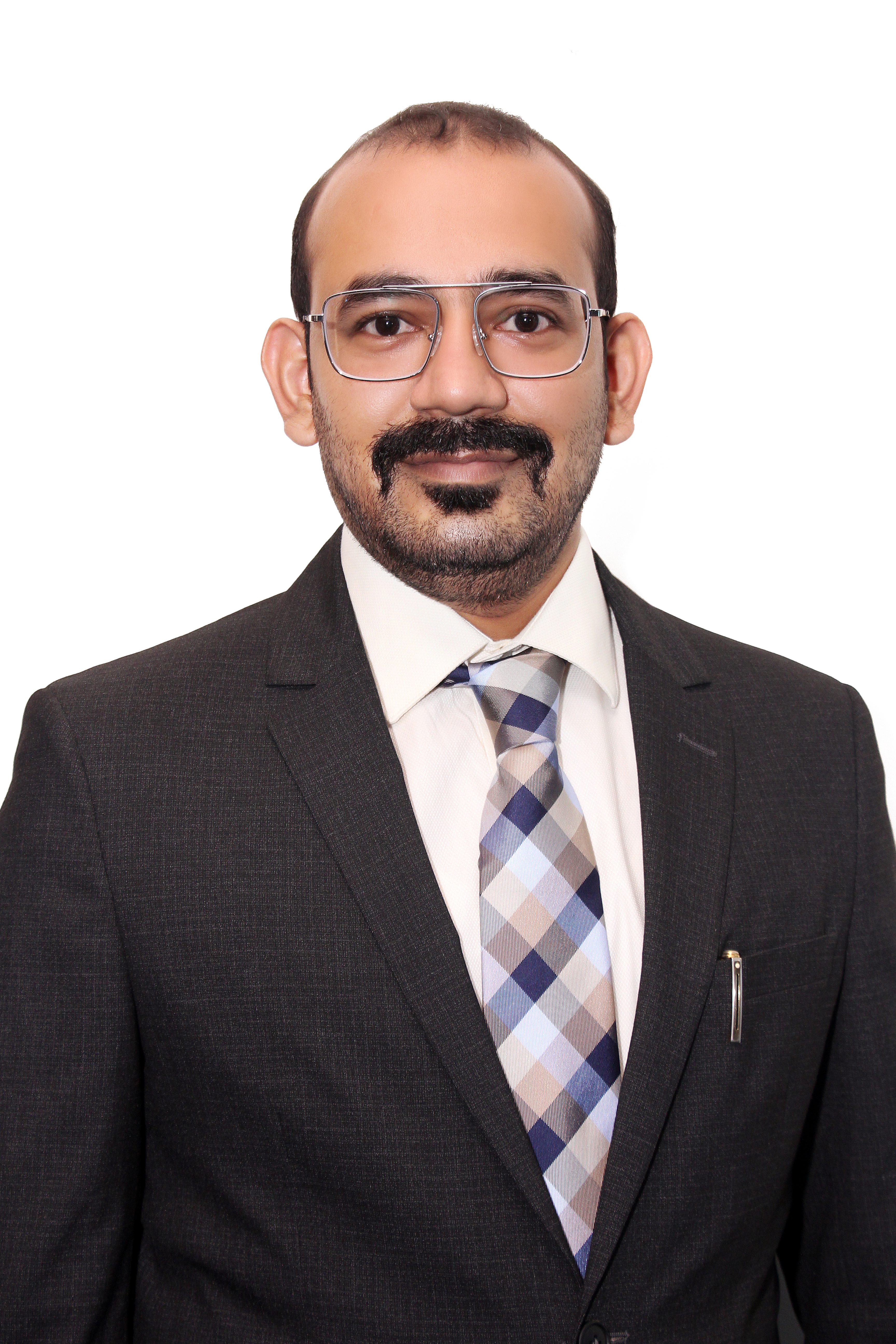 Arpit Choudhary is a law graduate from GLC, Mumbai and Post-graduation diploma holder in Intellectual Property Rights, who had joined Ravi Suryawanshi & Associates in 2020 and now gets promoted as a Partner. Prior to joining Ravi Suryawanshi & Associates, he was with Sony Picture Networks India Pvt. Ltd. Arpit's core expertise includes handling non-litigation matters of media industry and advising clients on development, acquisition, production, distribution and syndication of films, web series, music and allied content; and has ad-hoc knowledge of commercial structuring of deals and risk mitigation, which has proven to be of remarkable help to the clients. He has represented several "A" list producers, broadcasters, studios, production houses, content aggregators & celebrities in litigation & non-litigation matters during his stints with Naik Naik & Co., Zee Entertainment, Publics Groupe, amongst others. He was also a part of Ravi Suryawanshi's team at Naik Naik & Co. 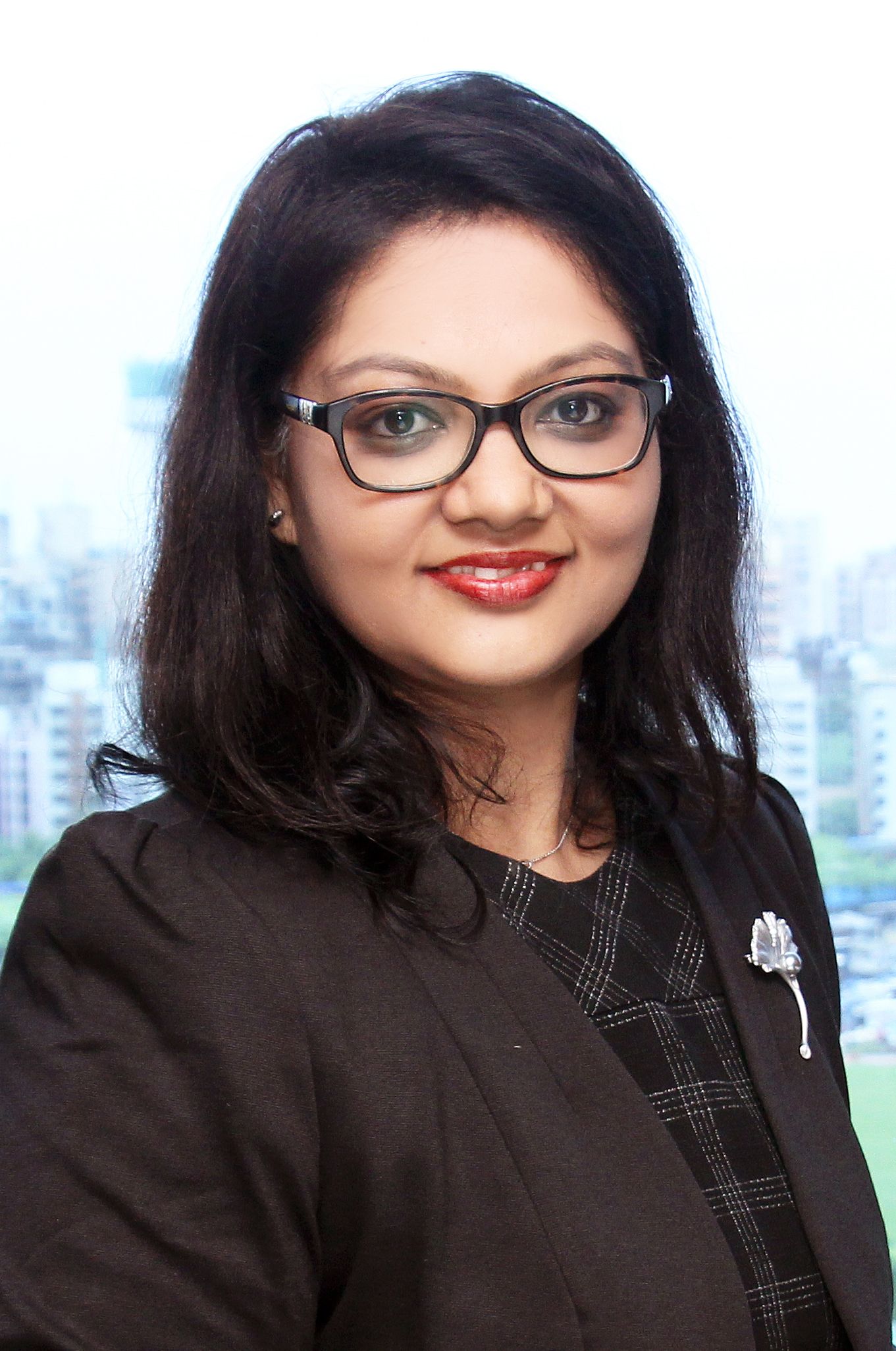 Priyanka Suryawanshi joins the Firm as a Partner from Citibank N.A., where she was Senior Vice President with their Asia Pacific Treasury and Trade Solutions team. Priyanka has over 15 years of professional involvement after completing her dual LL.M. from New York University and National University of Singapore, her specialisation being U.S. and Asian Business and Trade Law at NYU and Corporate and Financial Services Law at NUS. She has proven expertise in Corporate & Commercial laws in Hospitality, Financial, Banking & Telecom sectors. During her stints with law firms, and several renowned corporates like Citibank, Tata Teleservices and Sahara India, where she has successfully closed several high-profile projects with documentation for Debt financing, Data protection & Privacy and commercial and corporate deals.

Apart from the partners, there is also a team of competent lawyers. Adv. Tejas Chavan has recently joined as Principal Associate at Bar & Brief Attorneys. Tejas has completed his Masters in IPR from Queen Mary University of London and he comes with a sound experience in 'Music' 'Films' and 'OTT' space. Before joining the Firm, Tejas has worked with Jio Studios, Jio Saavn, Naik Naik & Company, and Singh & Singh Malhotra & Hegde.