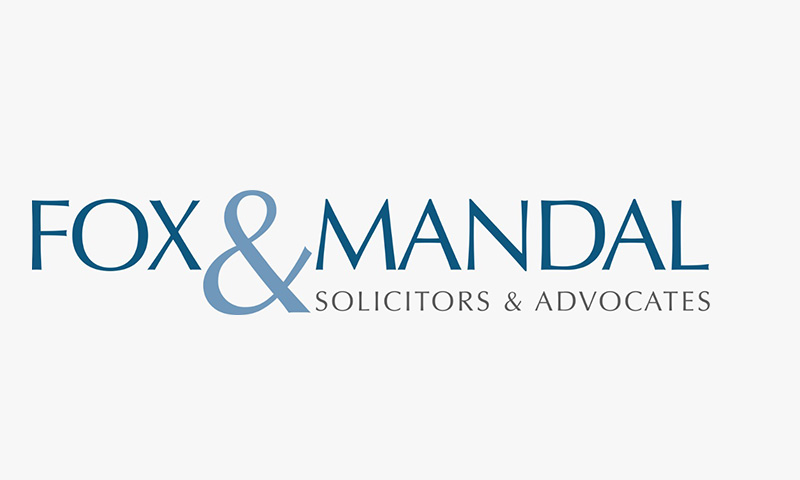 In a significant development in the Peerless – Parasmal Lodha dispute, the Hon'ble National Company Law Appellate Tribunal has today passed an order staying the operation of NCLT, Kolkata's order dated 18th July, 2022 which had inter alia directed cancellation of 30,000 shares allotted by Peerless General Finance and Investment Company in 1987. The NCLT, Kolkata Bench's order had effectively changed the state of affairs that was existing for the last 30 years and would operate to take away control of the present management of the Company from the Roy family. By the NCLAT order today, the appeals filed by Peerless and the Roys have been admitted and the matter has been fixed for final hearing in the month of September.

Appeals were filed both by Peerless and some of its affected shareholders in NCLAT. The appeals came up for hearing today (5th August, 2022) and after extensive hearing Counsel for Mr. Parasmal Lodha agreed that the appeals can be admitted and the impugned order stayed. The Bench after hearing both parties was pleased to fix the hearing on 21st September, 2022 and in the meantime direct a suspension of the verdict of NCLT, Kolkata and status quo in respect of the disputed shares.