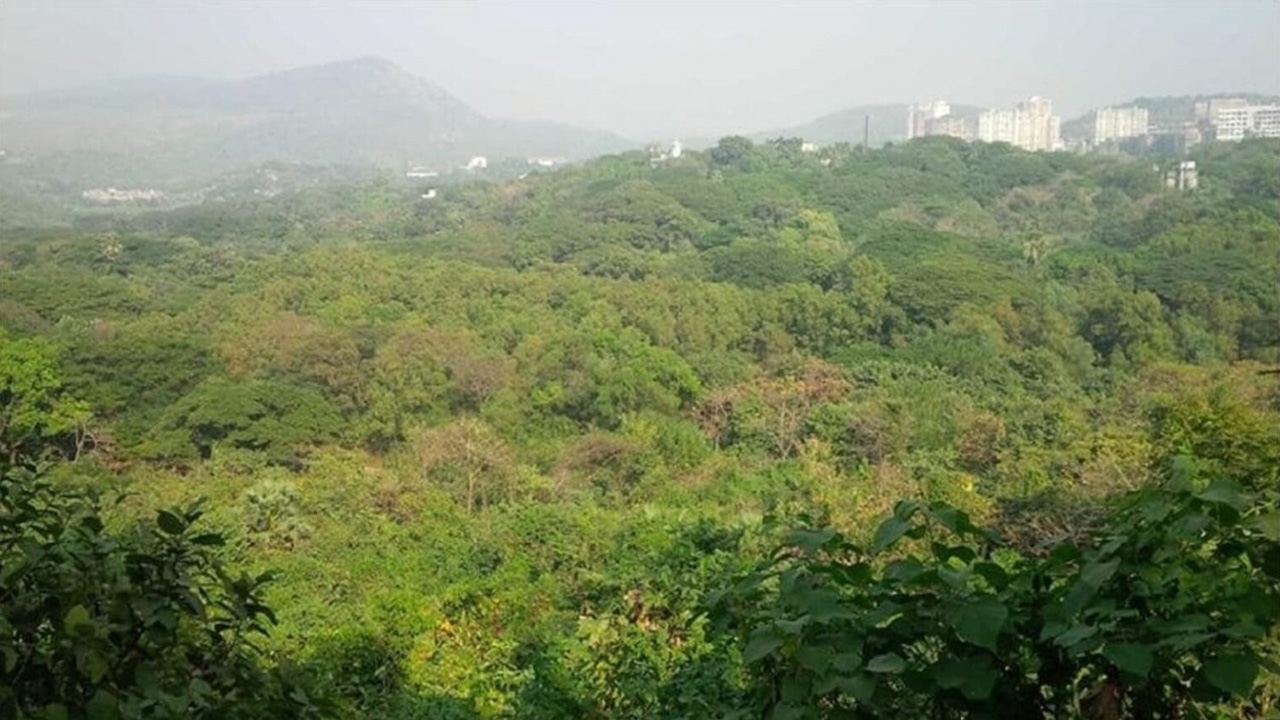 In a striking Judgement, the Bombay High Court expressed its strong displeasure on harassment by the revenue and forest authorities, Government of Maharashtr over the Private Forest matter of Shabbir Morbiwala & Rehana Morbiwala, inspite of the Supreme Court Orders.

Ms Monica Jagtap, Senior Partner at Solicis Lex while speaking to Live Law said that ''the Petitioners had constructed & completed the development of the said Land before receiving the Notice from the Forest Department' and inspite of informing the same to department, there was no response''.

Adv Chirag Desai, Solicis Lex said that ''the Petitioners being aggrieved by the notice, filed an intervention application before the Supreme Court in one of the SLP of the Godrej & Boyce and the same was allowed by the Apex Court in the year 2014''

The Division Bench of the Bombay High Court held that "…The decision of the Supreme Court clearly was that where no notice under section 35(3) of the India Forest Act was shown to have been issued and served, there would be no vesting or deemed acquisition of the land under the Maharashtra Private Forest (Acquisition) Act, 1976."

Adv Aayush Shah, Solicis Lex, mentioned that ''the Bombay High Court allowed the said Petition, quashed & set aside all the subsequent orders issued by the authorities after the verdict passed by the Apex Court and directed the revenue authority to restore the names of the Petitioners as owners of the said lands. In fact, a strong displeasure was expressed by Bombay High Court on not following orders of Apex Court''.

The Hon'ble HC made sure that the Order passed by them was compiled within a period of two weeks and based on these remarks, the authorities complied with the order of the Bombay High Court. Counsel SS Patwardhan along with Bhavin Gada argued the matter and pointed out various citations favouring Petitioners apart from interpreting the Supreme Court Orders.