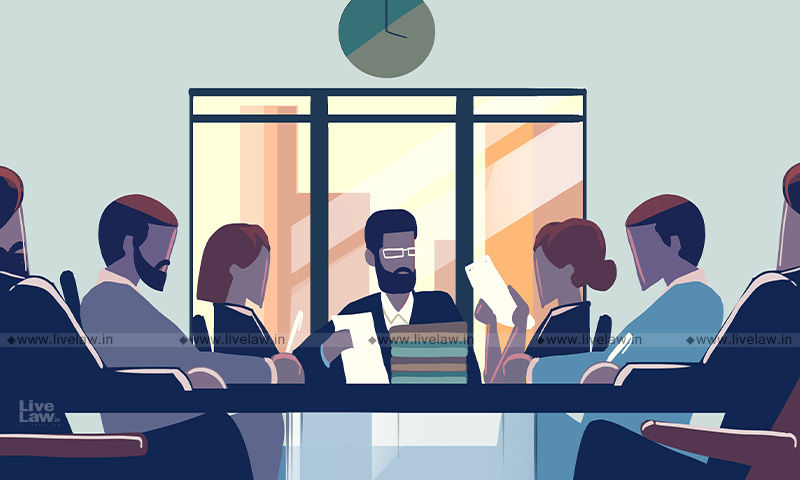 The present article is to encapsulate the position of law with respect to the question of jurisdiction/place/venue arising in contractual disputes having Arbitration Clauses.

It is not uncommon and rather is considered to be a fancy to have the Arbitration clause in the Contracts for the Adjudication of disputes. However, on many occasions it seen that parties entering into such Contracts/Agreements are not wary of the consequences resulting out of such clauses and even to an extent that only a copy paste job is done while drafting these clauses without even considering the requirements of the parties entering into such Agreements.

However, even before the parties could take a step towards resolving their dispute a common problem that they are faced with is a problem of Jurisdiction.

Let's take an example from a very recent Judgement decided by the Hon'ble Supreme Court of India Mankatsu Impex Private Limited Vs Airvisual Limited. One of the party being a Company Incorporated in Hong Kong therefore, the same being an International Commercial Arbitration.

The parties in order to resolve their dispute knocks at the doors of the Hon'ble Supreme Court of India. The Hon'ble court while adjudicating upon the dispute with respect to the Jurisdiction makes a reference to the cases decided by the larger bench of the Hon'ble Court i.e. BGS SGS Soma Vs. NHPC Ltd. (MANU/SC/1715/2019) & Enercon (India) Limited and Ors. Vs. Enercon GMBH and Anr. (2014) 5 SCC 1.

Therefore, as on date the law as it stands with respect to the Jurisdiction is that in the cases of "International Commercial Arbitration" if the seat of arbitration is India, then Part-I of the Act shall apply. The seat normally carries with it the choice of that country's arbitration/curial law. To further elaborate it can be easily said that when the parties have chosen a place of arbitration in a particular country, that choice of seat gives implied submission to the laws of that country.

However, as a word of caution, the parties entering into the Agreements should deliberate upon the personal requirements before venturing to incorporate the Law Governing/Jurisdiction/ Dispute Resolution Clauses.