The Development Of Corporate Criminal Liability In India 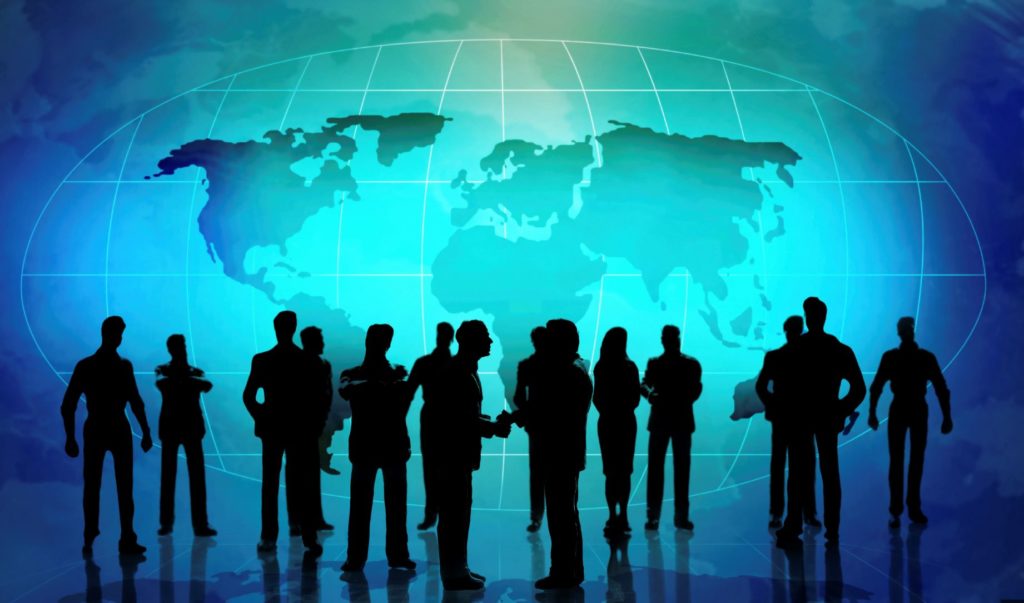 The attribution of criminal liability to corporations has been a contentious subject since the eighteenth century, when they became more ubiquitous. Legal systems across the globe have since adopted various approaches to locate a balance between ensuring that public interest is adequately protected and that the regulatory environment is favourable for trade...

The attribution of criminal liability to corporations has been a contentious subject since the eighteenth century, when they became more ubiquitous. Legal systems across the globe have since adopted various approaches to locate a balance between ensuring that public interest is adequately protected and that the regulatory environment is favourable for trade and commerce.

Classically, criminal liabilities were only seen to be attributed to quasi-public corporations when there were claims of public nuisance. The precedent set by the courts in England and the United States that public nuisance claims could be linked back to actions or omissions of quasi-public companies[1] paved the way for the attribution of such liabilities to private commercial entities too[2]. This principle was then broadened to include other acts and omissions by corporations not requiring intent as well before more nuanced jurisprudence around corporate criminal liability could begin to materialize.

One of the more predominant, and slow-moving developments in the realm of corporate criminal liability was the inclusion of crimes that did require intent[3]. It was only in 1909 that the United States Supreme Court first held a corporation guilty for a crime requiring intent[4]. In India too, the common hurdles of attributing criminal liability to corporations—like the inability to send a corporation to prison, the association of mens rea to its actions or the justness of punishing an entity for the vicarious guilt of others, still prevailed.

Even though the alter ego principle—the theory that liabilities for criminal offences committed by the directors of a company could be attributed to the company—was endorsed by the Supreme Court in 2003[5], the inability to arrest companies for their lack of a physical form was a hurdle that continued to persist. Later, the Supreme Court's judgement in Standard Chartered Bank v. Directorate of Enforcement[6] served as a pivotal precursor to the breaking of this logjam. It held that not penalizing companies at all for grave crimes for the simple reason that the penalty of a fine was coupled with imprisonment was inconsistent with the legislative intent. Despite the Supreme Court not expressly stating whether companies are capable of having mens rea, the precedent that they could be prosecuted for criminal offences in a manner that was distinct from individuals was an essential milestone in shaping the approach of the courts towards corporate criminal liability.

The principle of alter ego was dissected further by the Supreme Court in Iridium India Telecom Ltd. v. Motorola Inc.[7]where it held that companies could be held liable for criminal offences committed by those in charge of the company's affairs. This further broadened the ambit that the court delineated in the Standard Chartered judgement, which not only required the person to be authorized but also to be acting in the course of his/her employment to be held liable for the actions of the company.

In the Iridium judgement, the Supreme Court had also placed great reliance on Tesco Supermarket v. Nastrass[8], which identified individuals who derived powers from the constituting documents of the company or specifically named by the Board as individuals who could have liabilities of the company's wrongdoings associated to them. As discussed above, the Supreme Court drew from Tesco's reasoning and expanded it to include any individual that was instrumental to the company's functioning or in charge of its affairs.

Much of the importance of the Iridium judgement lay in the questions raised about the liability of corporations for the actions of the individuals in control (and vice versa): whether the liabilities of the officers and the company were mutually exclusive, what recourses the shareholders would be left with in such situations and how culpability would be apportioned in instances of combined guilt, etc.

Later, in Sunil Bharti Mittal v. Central Bureau of Investigation[9], the Supreme Court further deliberated on the principle of alter ego and added more texture to its prevailing stand on the matter, filling some of the gaps that remained. The bench of the Supreme Court laid two crucial criteria to determine the circumstances in which directors could be implicated for the actions of the company: when there was sufficient incriminating evidence to signify their role and requisite mens rea for the commission of the crime in question, or when there exist statutory specifications of liability to be meted out vicariously to directors for criminal acts committed by the company. These findings served as a crucial counterbalance to the ever-widening net of individuals and circumstances where individuals in charge of the functioning of the company could be liable for the company's actions.

Another essential limitation that the Court placed on the application of the principle of alter ego was that although corporations could be penalized for the actions of the directors, the imputation of criminal liability to directors for criminal offences committed by the company would not be permissible and that would necessarily require the fulfilment of the two criteria it detailed above. This judgement encouraged a more nuanced approach to this subject and made way for similar positions taken by lower courts and tribunals.

India's gradual transition from the approach where corporations stood insulated from most criminal liability to such a layered approach to the apportionment to liabilities was greatly heralded by the many landmark judgements passed by the Supreme Court. This, coupled by many noteworthy initiatives by the government guided by the Committee to Review Offences under the Companies Act, 2013 and the Company Law Committee ultimately resulted in legislative changes, towards the end of the last decade.

With the two, seemingly polar goals of making the regulatory environment conducive for corporations to flourish and ensuring that adequate safeguards are kept in place to act as deterrents from any gross deviations of the law; certain legislations were enacted to reduce the burden on the already overwhelmed judiciary, encourage alternative mechanisms to redress disputes and, most importantly, reclassify certain non-grievous offences as civil ones. Even before these amendments were passed, the government's vision for the regulatory landscape of companies was evident through its initiatives to pardon late filings for certain classes of companies to granting immunity in certain criminal proceedings.

The Companies (Amendment) Act, 2019 and the Companies (Amendment) Act, 2020 classified many such criminal offences as civil wrongs or completely decriminalised certain compoundable offences under the Companies Act, 2013. The amendments also established the In-House Adjudication Framework, under the aegis of the Ministry of Corporate Affairs to redress certain non-compoundable offences more quickly, thereby easing the backlog for the National Company Law Tribunal and giving companies faster access to recourses without impeding their functioning to a great degree.

The opposing schools of thought that have gradually and thoroughly shaped the contemporary conception of corporate criminal liability have aided the government in striking a balance between ensuring that the regulatory framework within which corporations exist adequately protects the interests of the people and continues to foster the generation of value and scalable innovation.

Ashima Obhan is a Partner and Anubhav Chakravorty is an Associate at Obhan and Associates.