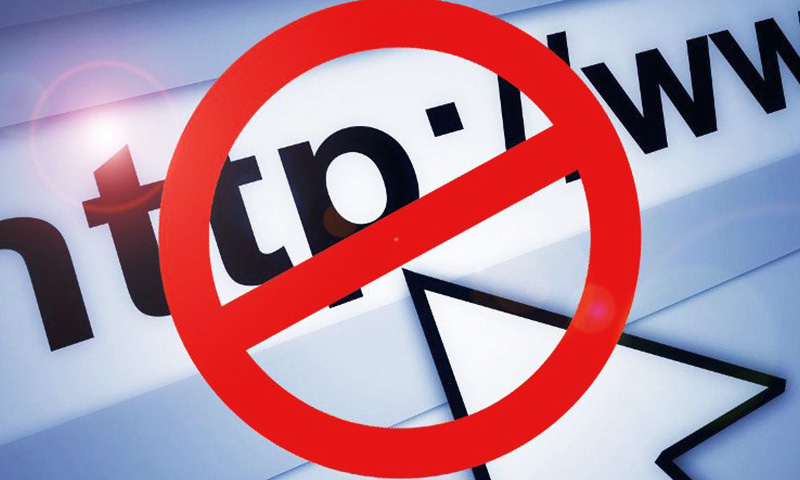 Usually, an injunction can only be issued in respect of acts done by the person against whom it is sought to be enforced. However, in dealing with digital piracy online, standard civil injunctions may be considered insufficient to provide relief. A major problem is that once a party obtains an injunction against specific websites, the erring websites can easily circumvent such injunctions by creating "mirror" websites which would have different URLs. If an Internet Service Provider were to block a particular URL, a mirror link to access the blocked URL could be easily created.

Thus, dynamic injunctions have evolved as a remedy to combat such practices. Dynamic injunctions are not static in nature. An injunction would have to be granted against specific websites, but the said injunction will still extend and apply to mirror websites when brought to the notice of the concerned court, if created, so as to not defeat the purpose of the injunction. These injunctions can be issued when the same website becomes available immediately after issuing the injunction with a different IP address or URL.

While the Court of Justice for the European Union had hinted at dynamic injunctions when they stated that member nations have an obligation to ensure that their courts have jurisdiction to order online marketplaces to take measures to prevent future infringements in addition to current ones,[1] the High Court of Singapore has extensively laid down reasoning and principles behind dynamic injunctions.[2]

The High Court of Singapore stated that under the local legislation regarding copyright, it had the power to grant an injunction that would be a reasonable step to disable access to flagrantly infringing online location (FIOL). The dynamic injunction would merely block new means of accessing websites, when brought to the notice of the court, already considered to be infringing. The High Court also noted that such a measure was created to ensure that the original injunction would operate effectively and reduce harm caused to the aggrieved parties.

The High Court of Delhi, relying upon the High Court of Singapore, also saw fit to provide a dynamic injunction in UTV Software Communication Ltd. & Ors. v. 1337x.to & Ors.,[3] in favour of the plaintiff. While considering the said decision, the High Court of Delhi specifically noted that no similar provision to the Singapore Copyright Act existed in India. Yet, noting that it had inherent powers under Section 151 of the Code of Civil Procedure, 1907, to implead mirror websites. Additionally, to save aggrieved parties from having to file fresh suits, such an application for impleadment would be heard by the Joint Registrar, who could issue the necessary directions to the concerned Internet Service Providers to extend the main injunction against the mirror sites.[4]

Another aspect considered by the High Court of Delhi was the criteria required for a website to be blocked. The decision of the High Court of Bombay in Eros International Media Ltd. v. Bharat Sanchar Nigam Limited,[5] laid down that if an entire website is to be blocked, it has to be shown that the said website contains only illicit and infringing material with no legitimate content as per a three-step verification code. The High Court of Delhi differed from this decision and stated that instead of the quantitative approach in Eros International Media Ltd. v. Bharat Sanchar Nigam Limited,[6] a qualitative approach would be more effective. Thus, it relied upon its own decision in Department of Electronics and Information Technology v. Star India Pvt. Ltd.[7], wherein it was stated that simply blocking URLs is not sufficient and that the infringing website as a whole ought to be blocked when sufficient material is placed before it.

The decision in UTV Software[8] did not consider the decision of the High Court of Bombay in Balaji Motion Pictures v. Bharat Sanchar Nigam[9]. The High Court of Bombay has continued with its stringent approach in granting such injunctions and blocking websites, going so far as to state that the trend of broad 'John Doe' orders as dangerous, while directing that only specifically identified URLs would be blocked. While UTV Software[10] is well reasoned and attempts to grant an effective and proportional remedy to copyright holders, certain facets of dynamic injunctions have not been dealt with. Firstly, the evidentiary requirement to satisfy the courts that websites are infringing has not been dealt with. Moreover, no specific manner on communicating the blocking of websites to affected parties has been elaborated upon.

The lack of discussion on these aspects can give rise to misuse of dynamic injunctions and instances of judicial overreach. While the decision in Eros International[11] was quantitative in nature, it was more comprehensive in setting out the criteria required to block websites, in addition to setting out the manner for blocking of websites should be communicated. There is a divergence in opinion as to the criteria for blocking sites between the two High Courts as discussed. This may require the Supreme Court of India to decide the said question of law so as to ensure that there is uniformity across the country.

It is apparent that dynamic injunctions in India are the result of judicial adaptation. With different industries and sectors expanding into the digital space, the importance of protecting their intellectual property rights in such a setting becomes more important. A comprehensive policy by the Government is the need of the hour to ensure that effective and fast remedies are available to stakeholders to ensure that their rights are not infringed upon. A good start would be to fill in the gaps left by judicial decisions, including the evidentiary threshold required to justify the blocking of websites, while also laying down procedures to ensure that such orders would be fair and proportionate.

Authors: Abhinav Shrivastava is Co-Founding Partner of GSL Chambers and an Advocate on Record of Supreme Court of India. Nirmal Prasad is an Associate with GSL Chambers. Views are personal.