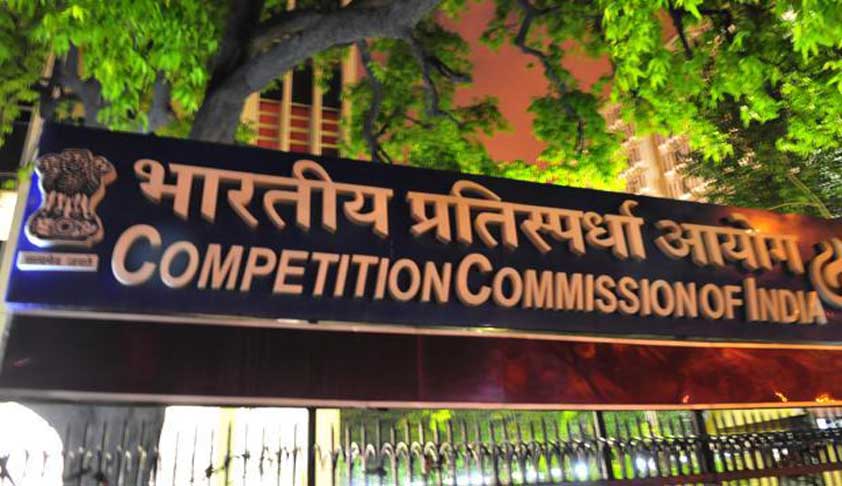 The Competition Commission of India (CCI/ Commission), vide its order dated 16th June 2022, dismissed the allegations of 'refusal to deal' filed by Hiveloop Technologies Pvt. Ltd., Bengaluru (Informant) against Britannia Industries Ltd.(Britannia) because the Commission did not find any merit in the submissions on the aspect of 'discrimination'. The Competition Act, 2002 (Act) guarantees freedom of trade by all market participants. This also includes the manufacturer's freedom to choose, not only its distributors but also the mode of distribution of its products. In a recent judgement, India's Fair Market Regulator, CCI had reaffirmed this fundamental tenet as discussed here.

Informant has been running a Business-to-Business (B2B) online trade platform with the name 'Udaan'. The Informant filed a case under Section 19(l)(a) of the Act, inter alia, alleging contravention of provisions of Section 3(4) read with Section 3(1) of the Act, by Britannia.

The Informant stated that 'Good Day' and 'Marie Gold' were among the fastest moving stock keeping units (SKUs) in the biscuit portfolio and therefore constituted a 'must have' stock for any distributor. It was contended that Britannia's significant and consistent market strength could cause an appreciable adverse effect on competition (AAEC) in the market in India, which was in contravention of Sections 4(2)(b)(i) and 4(2)(b)(ii) of the Act.

Britannia, on the other hand, contended that as a manufacturer, it had the liberty to pick its vertical partners/ distributors and that it had a strong network of distributors across the nation and that not dealing with the Informant did not cause any AAEC in the Indian biscuit market. On basis of the above arguments, CCI framed the relevant issues pertaining to the scope of section 3(4) of the Act.

The Commission, at the outset, dealt with the preliminary objection raised by Britannia regarding the lack of locus standi of the Informant. CCI, while relying on its previous ruling in Samir Agarwal vs. CCI & Others (Civil Appeal No. 3100/2020) disagreed with the said contention of Britannia and affirmed the locus of the Informant/ Udaan. Granary, being listed as a seller on the Informant's platform, provided Udaan the locus to raise allegation. The Commission ruled on this issue stating that all businesses sought to organically or inorganically integrate vertically to boost productivity and enhance cost efficiencies to improve the overall quality of product/ service offered. Granary and the Informant are fellow subsidiaries, and their inter-relationships being irrelevant to the present case, and hence confirmed, the locus standi.

On the issue of Britannia's market power, the Commission acknowledged its vast network of distributors as well as considered its presence and reach throughout India on the strength of a wide distribution network. However, any abuse of such position could not be concluded that it cast over the market and neither was there any constructive refusal to deal with the Informant. Udaan had been able to source the product to some extent to fulfil the demand of retailers and since Britannia had not instructed its distributors not to deal with the Informant, demonstrated that no vertical restraints were imposed under Section 3(4)(d) of the Act. A similar contention was also noted in the Commission's earlier ruling in the case of Tamil Nadu Consumer Products Distribution Association v. Vivo Communications Technology Company and Ors. Accordingly, based on the above argument, Britannia's conduct did not appear to have resulted in the possibility of AAEC contravening the provisions of Section 3(4).

The Commission, while placing reliance on its previous ruling, In Re: Tamil Nadu Consumer Products Distributors Association and Britannia Industries Ltd. ruled on the issue of relevant market and found no requirement to deviate from its decision. Being on the distributors and retailers level, all kinds of biscuits are available in a price/ quality continuum, and hence there was no occasion to further segment the market merely because certain sub-brands of biscuits were more popular among the consumers.

On the allegation of discrimination, the Commission determined that neither the Informant nor its group entity could be regarded to be in the same situation as the other Britannia distributors. It stood by its judgement in Ashish Ahuja v. Snapdeal and Anr. on this issue and upheld the concept of a selective distribution agreement (SDA) and the liberty of a company to select who all it dealt with. The concept of SDA is also backed by the European Union (EU) Competition law. In a selective distribution system, the supplier undertakes to sell the contracted goods or services only to distributors selected based on specified criteria.

There are apparently no barriers to entry neither in the manufacturers' market nor in the distributor's market, considering the presence of a large number of biscuit manufacturers in the upstream and a large number of distributors of Britannia in the downstream market. The Commission found no substance in the arguments considering that a large distribution network provides more choices to retailers and consumers. Moreover, selective distribution is an industry practice and one of the business strategies adopted by businesses. This falls within the domain of reasonable autonomy accorded to any trade participant. There must be some autonomy available to the manufacturers to deal with own goods the way they wanted, in alignment with their business requirements. However, such autonomy cannot be absolute.

CCI's stance on this case was much awaited as it was expected that the Commission would look into the aspect of SDAs and make deliberations. A ray of hope exists as this matter may recognize the gap in the Act concerning SDA and provide a green light to the framework for SDA in India. CCI has passed a remarkable order while duly acknowledging the fundamental concept that a manufacturer has a natural and legal right to choose its mode of distribution, provided that such ability does not upset market competition or cause AAEC in the relevant market.

The Commission's ruling in the present case may not be final as the Informant can always proceed with filing an appeal before the NCLAT. However, it is not likely that NCLAT would interfere with the CCI's order as no evidence could have been produced suggesting any formal agreement to assert parity. It is equally important to maintain the manufacturers' freedom to choose its distributors, especially at a time when more and more players are turning to internet sales, to sustain traditional offline distribution channels.

Finally, while relying on the aforesaid rationale, the Commission concluded that the Informant could not establish any exclusionary practice of Britannia and hence, passed an order under Section 26 (2) of the Act. This order also serves to supply an emphasis on the duty on informants/ complainants to disclose all pertinent facts and not conceal any material facts in antitrust proceedings.