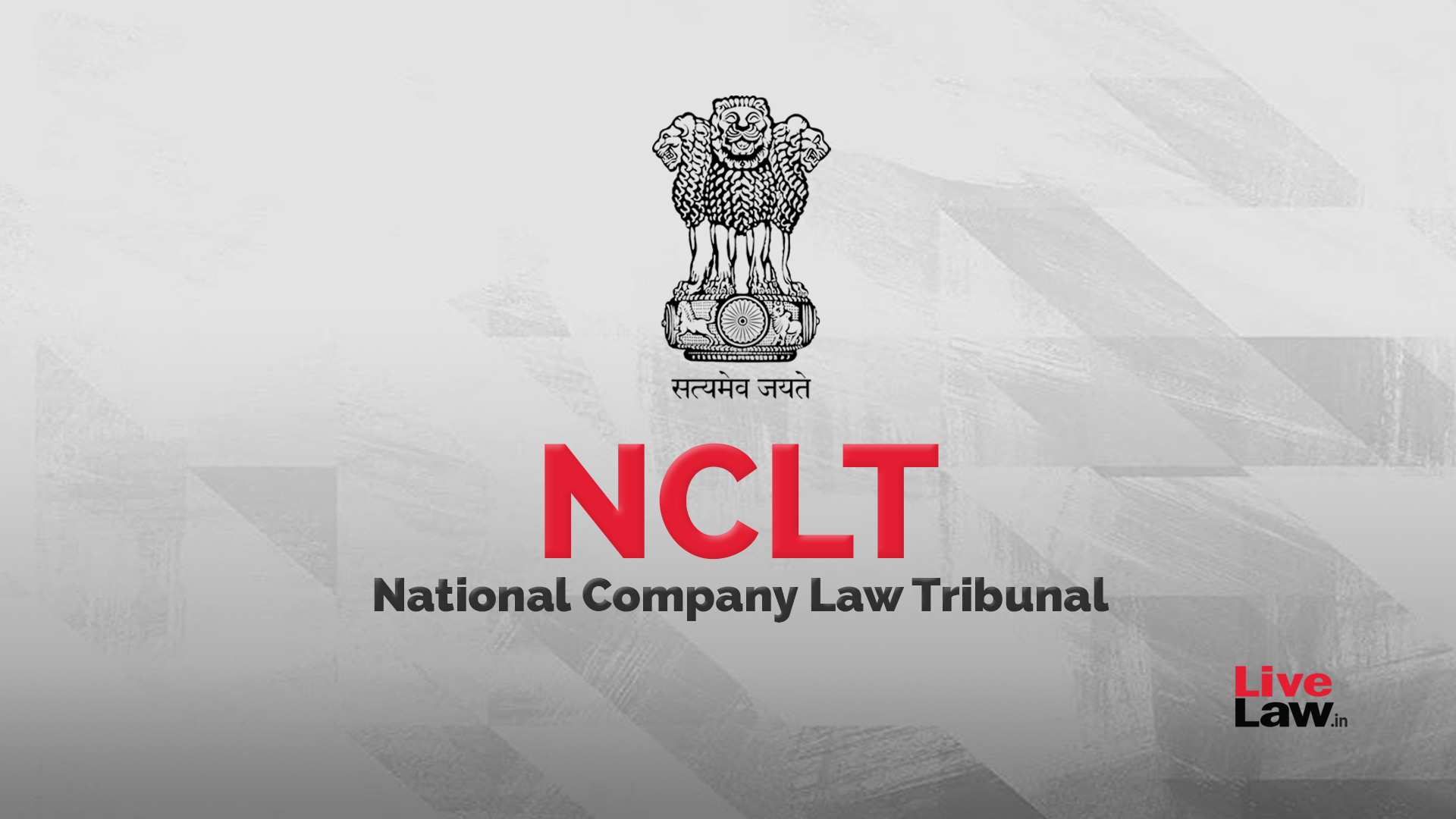 "It is certainly not the object of the IBC to penalize solvent companies, temporarily defaulting in repayment of its financial debts, by initiation of CIRP.

Pursuant to analyzing Section(s) 9(5) and 7(5)(a) of the IBC, the Apex Court observed that the legislature has used the word 'may' in Section 7(5)(a) whereas 'shall' in an identical provision of Section 9(5)(a), shows that legislature intended Section 9(5) to be mandatory whereas Section 7(5)(a) to be discretionary. The legislature has consciously differentiated between the Financial Creditors and Operational Creditors as there is innate difference between the two creditors. Financial Creditors are in the business of investment and financing, financial debts are generally secured and are for long durations. Operational Creditors are in the business of supply of goods and services, such debts are unsecured, of lesser amounts and for shorter durations. The impact of non-payment of admitted dues could be far more serious on the Operational Creditor than on a financial creditor. Accordingly, the provisions of IBC relating to commencement of CIRP at the behest of Operational Creditor, whose dues are undisputed, are rigid and inflexible, whereas in case of financial debt, there is a little more flexibility.

The Apex Court observed that Section 7(5) (a) of the IBC confers discretion upon the Adjudicating Authority to admit an application under Section 7 of the IBC and initiate CIRP on satisfaction of the existence of a financial debt and default on the part of the Corporate Debtor in payment of the debt, unless there are good reasons not to admit the application. The Apex Court further observed that such discretion ought to be exercised when the facts and circumstances of a case warrants it.

The Apex Court also held that the Adjudicating Authority has to consider the grounds made out by the Corporate Debtor on its own merits i.e. when an admission is opposed on the ground of existence of award / a decree in favour of the Corporate Debtor, the award /decretal amount exceeds the amount of the debt, the Adjudicating Authority ought to exercise its discretion under Section 7(5)(a) of IBC to keep the admission of an Application under Section 7 in abeyance, unless there is good reason not to do so. However, the Adjudicating Authority may admit the application, if the award / decretal amount is incapable of realisation. It is not the object of IBC to penalize solvent companies, temporarily defaulting in repayment of its financial debts. The Apex Court clarified that the Adjudicating Authority failed to appreciate that the question of time bound initiation of CIRP and completion of CIRP could only arise if the companies were bankrupt or insolvent and not otherwise.

To conclude, this judgment has widened the scope of Adjudicating Authority in a Section 7 application under the IBC, which has gone ahead to include even issues or proceedings that would impact the capacity of payment of a Corporate Debtor for a temporary period. This judgment has given the Adjudicating Authority higher flexibility or discretion to admit or reject an application under Section 7 of the IBC in cases of Corporate Debtors who already have an award or decree in their favour and its realization would be sufficient to satisfy their pending dues.