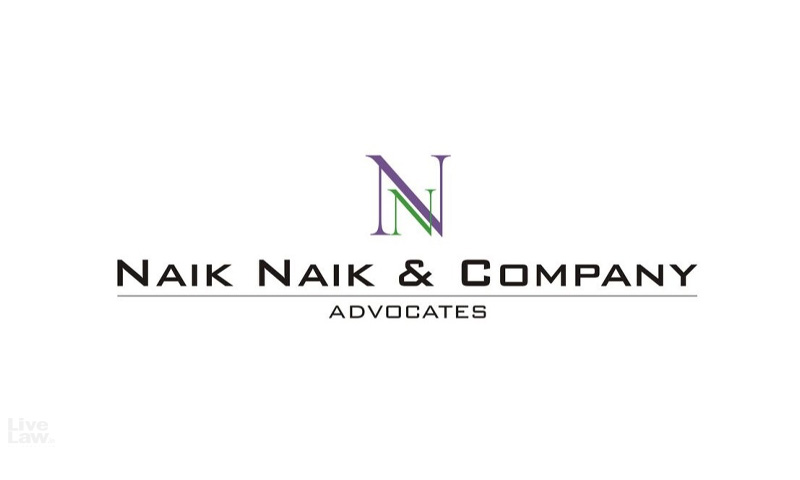 The jurisdiction of the National Company Law Tribunal ("NCLT") and the National Company Law Appellate Tribunal ("NCLAT") and the courses of action available to these authorities under Section 7 of the Insolvency and Bankruptcy Code, 2016 ("IBC") has been defined and limited by the Hon'ble Supreme Court ("the Court") through its recent judgment in E. S. Krishnamurthy & Others ["Appellants"] v. Bharath Hi Tech Builders Pvt. Ltd ["Respondent"][1].

The M/s Bharath Hi Tech Builders Pvt. Ltd. ("Respondent") entered into agreements for raising funds for the development of certain agricultural land. A Facility Agent of the Respondent was appointed to sell the plots to prospective purchasers ("allottees") against the payment of a lumpsum amount and the Respondent was under an obligation to convey and register the plots to the allottees within the agreed timeframe.

This order of the NCLT was challenged in appeal before the NCLAT which dismissed the appeal on the ground that the NCLT had dismissed the petition at the pre-admission stage itself as a settlement process was underway and the rights of all the Appellants were protected as the NCLT had provided a time-frame for settlement along with the leave to approach the NCLT if the claims were not settled.

Aggrieved by this order of the NCLAT, the Appellants filed a Civil Appeal before the Supreme Court under Section 62 of the IBC.

The pivotal question raised in this matter was whether the NCLT and NCLAT possessed the jurisdiction to reject a petition under Section 7 of the IBC filed by financial creditors, in the present case, allottees in a real estate project at the 'pre-admission stage', and direct them to settle with the corporate debtor?

Findings of the Court :

The NCLT may admit the application when –

In the event that any of the above conditions are not met, the NCLT may reject the application.

Therefore, it was noted that the NCLT was only empowered to verify whether a default had occurred or not as held by the Supreme Court in Innoventive Industries Limited v. ICICI Bank & Another[2] and to consequently, accept or reject the petition. The IBC is a code in itself and it structures, channelizes and circumscribes the ambit of jurisdiction conferred on the NCLT and NCLAT by it. It was not within the jurisdiction of the NCLT to act as courts of equity and compel or direct a party to the proceedings to settle a dispute.

By confining the jurisdiction of the NCLT at the pre-admission stage under Section 7 through strict interpretation of the provision, the Supreme Court has set limits to the powers of the NCLT at that stage and limited the options available to it, thereby bringing more predictability, certainty and clarity.

In times where settlements are in vogue and are given primacy over litigation, the Supreme Court has rightly viewed that the NCLT may only encourage settlements. Even though settlements may be an expedient and efficient mode of dispute resolution, the parties may be aggrieved by it and therefore, it cannot be imposed upon a party merely to fulfill the objective of rehabilitation of the corporate debtor in a time-bound manner. The objectives of the IBC must be read in conjunction with other provisions contained in it.