Redevelopment: Whether "The Business Of The Society" 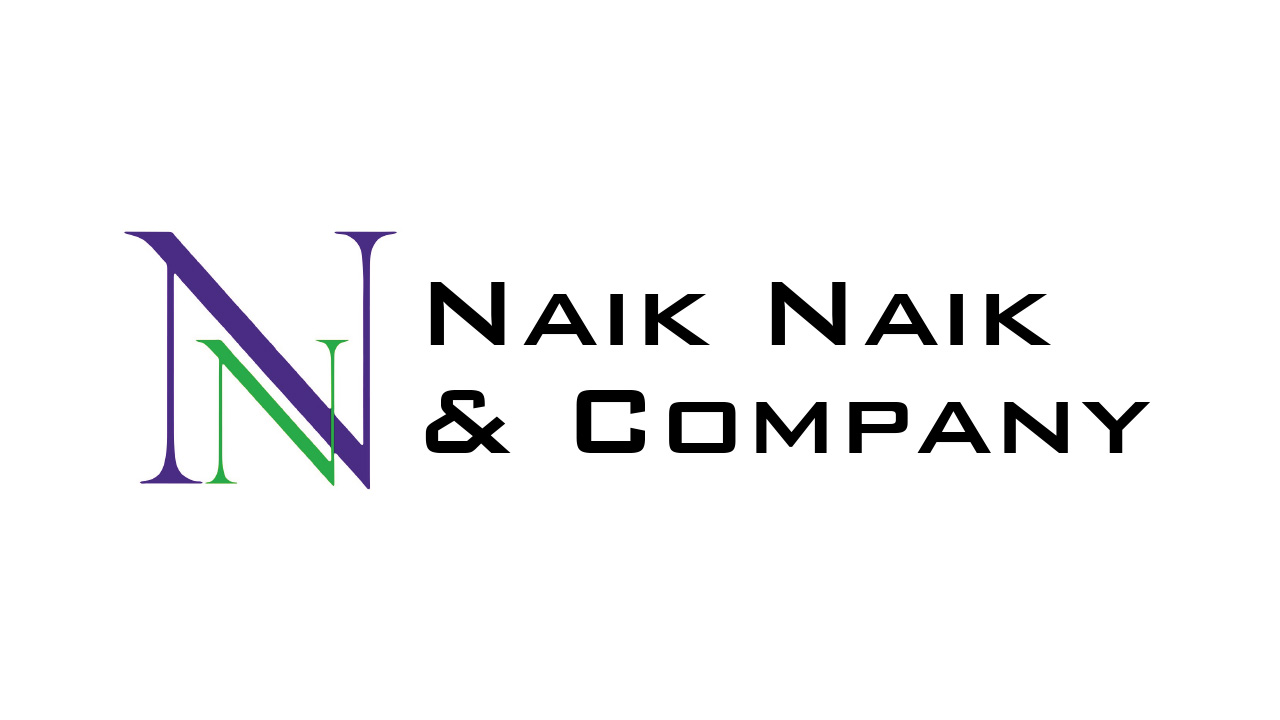 The lis pertaining to redevelopment by societies being adjudicated by civil courts is a settled law. Recently, the Bombay High Court in the case of Bhoumik Co-operative Housing Society,[1] while considering the nature of 2019 Amendment to the Maharashtra Co-operative Societies Act, 1960 ("Act"), ("2019 Amendment") adjudicated on the aspect whether disputes pertaining to the redevelopment would fall within the term "business of the Society" and therefore a dispute under section 91 of the Act, could be adjudicated by the Co-operative Court or not.

Prior to the Amending Act of 2019, in a catena of judgments[2], it was laid down that the redevelopment of a Society does not constitute business of the Society as per Section 154B-1(17) and hence would not fall within the ambit of Section 91 of the Act. Accordingly, the co-operative court could not adjudicate on such disputes pertaining to redevelopment.

The Act came to be amended in 2019, whereby a completely new Chapter XIII-B was introduced therein, which specifically deals with the provisions applicable to the Co-operative Housing Societies. Section 154B-1(5) introduced the definition of "Builder promoter". Further, by virtue of section 154B-(17), the definition of housing society was amended to include within its ambit "to demolish existing buildings and reconstruct or to construct additional tenements or premises by using potential of the land". As such the definition of "housing society" now stood enhanced to cover/include initial construction of the building/ subsequent redevelopment.

Relying on the 2019 Amendment, it was sought to be argued in Bhoumik's case (supra) that with commencement of the Amending Act, the bye laws of the society would automatically include redevelopment as one of its objects; as such disputes between the promoter and the society pertaining to redevelopment would fall within the term "business of the Society". Accordingly, in terms of section 91(1) and 91(3) of the Act, only the Co-operative court would be the competent court to adjudicate the disputes touching the constitution, election of the committee or its officers, conduct of general meetings, management, or business of a society.

The Court after considering the nature of the 2019 Amendment, observed that section 154B-(31) is the "savings" clause which stipulates that "the rules, orders, by-laws, circulars, or instruments having the force of law and existing on the date of such commencement of the 2019 Amendment Act, which are applicable to the societies governed by the said Chapter, shall until expressly repealed, modified or amended continue to apply to the said societies". Further, the Court observed that though the 2019 Amendment introduced changes in the definition, corresponding changes were not brought out in Section 91 of the Act to mean redevelopment as business of the society in absence of the bye-laws being amended.

As regard the case in hand, the Court observed that the Society who had undertaken redevelopment had nether amended nor modified its bye-laws; which pursuant to the 2019 Amendment, required "redevelopment" to be one of its objects. The Court did not find merit in the argument[3] that subsequent to the commencement of the 2019 Amending Act, the Bye Laws are required to be read as if it includes redevelopment to be one of its object and accordingly, the co-operative court would have the exclusive jurisdiction to adjudicate on the disputes pertaining to redevelopment. Further, the court was of the view that accepting the same would lead to the savings provision considered as nugatory.

Summarizing, for any society member to agitate on the issue of redevelopment undertaken by the Society before the Co-operative court, the Society bye laws would have to be first amended to include redevelopment as one of its objects.

[3] Defendant No.5 had filed the present application directing for return of the Plaint under the provisions of Rule 283(i) of the Bombay High Court (OS) Rules.