The Shift In Working Women Shifts 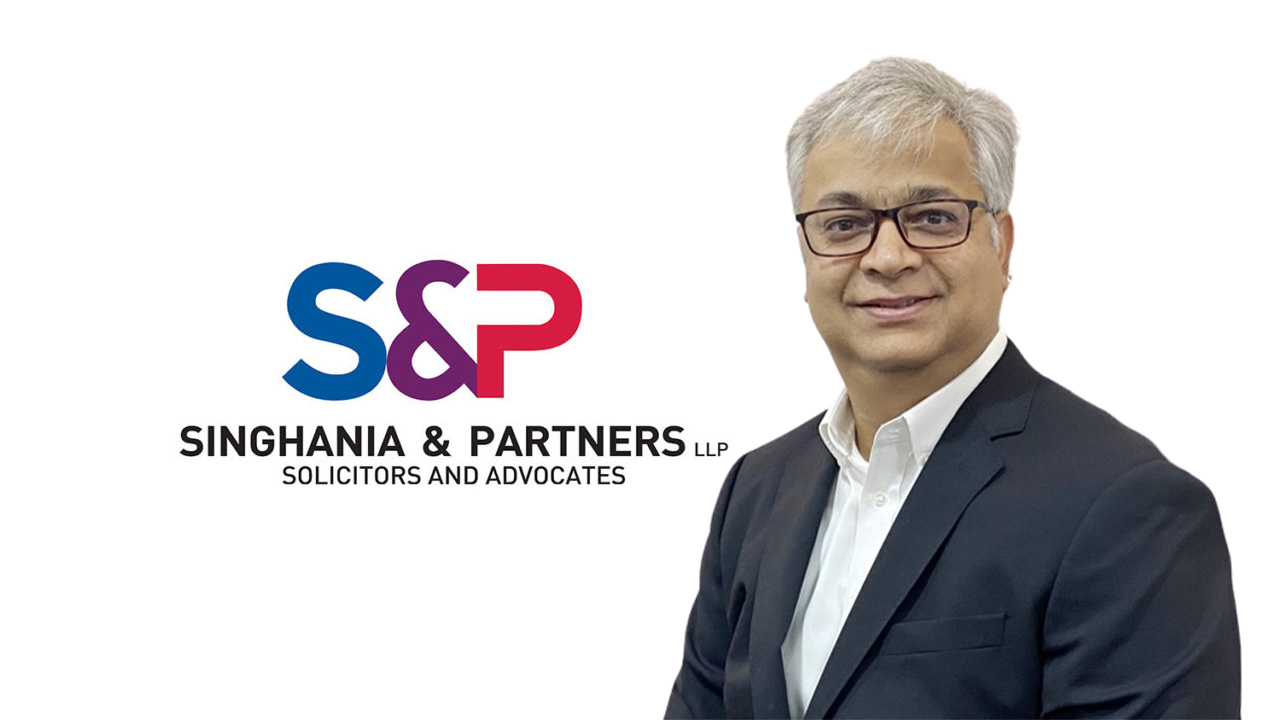 LAE05-12021(31)/2/2022-BSEC-DOF dated 26 October 2022 laying down certain additional conditions to be complied with by the employers for engaging women during night shifts (between 7 PM and 6 AM) in factories. In this article, we have tried to highlight the core elements and changes proposed in the said notification.

Women, who earlier stayed at home fulfilling domestic duties, are now the backbone of any economy, primarily shaping the future of the country. According to studies, expanding economic opportunities for women helps to accelerate the fight against poverty.

The said notification laid down certain stipulations for employers to regulate the working conditions of women employed during night shifts in shops and commercial establishments within the state of Andhra Pradesh.

Some industrialised nations in Europe passed laws prohibiting women from working nights around the beginning of the 20th century. The General Conference of the International Labor Organization (ILO) in June 1990 adopted a protocol known as the Protocol of 1990 under those provisions the competent authority in a country under its national laws and regulations is authorised to rectify the duration of the night shifts or to introduce exemptions from the ban on night works for women for certain branches of activity or occupations.

Section 66(1)(b) of the Factories Act, 1948 ("Factories Act") prohibits women employees from working at night. Time and again, it has been argued that such a restriction is an impediment to women employees and restricts them from carrying out lawful employment. Such a restriction would not just come in the way of liberation of women's rights both socio and economic but is also a major hindrance to their emancipation.

The Madras High Court in Vasantha R. v. Union of India & Ors. had considered a similar challenge to Section 66(1)(b). It was held that the provision which denies an opportunity for women to work during night hours when they are desirous of doing so, for the betterment of their employment prospects would be violative of the provisions of Articles 14, 15 and 16 of the Constitution of India and had struck down the said provision as being discriminatory.

Given the same, the division bench of Andhra Pradesh(united) High Court reiterated that when there is no difference in respect of the work or hours of work or workload between an adult male or woman worker in a factory, there is no reason at all to discriminate between the two, on the ground of sex alone.

The hon'ble High Court further observed that neither is there a reasonable classification nor is there any nexus concerning the objects sought to be achieved by the said provision. Accordingly, Section 66(1)(b) was held to be violative of the fundamental rights enshrined under the Constitution of India.

The court in that case also observed that in the absence of any specific regulation or regulatory measures by way of rules or enactments, it would amount to exposing the female workers to unforeseen factors.

With the above-mentioned notification, Andhra Pradesh joined the ranks of other states like Maharashtra, Karnataka, Uttar Pradesh, Haryana, Assam, and Himachal Pradesh that had previously issued a notification outlining similar requirements for employers to meet regarding the health, safety, and security of women employees working in night shifts.

Generally speaking, all Notifications issued by various states specify that an employer of a factory may hire women workers throughout the night, provided that the employer complies with the guidelines specified in the Notification.

The Notification makes it clear, though, that no woman employee is obligated to work in night shifts, only women employees who want to work at night can do so, and each women must sign a written consent form for the same

Among other things, following are the prominent requirements specified in the Notification in relation to security, safety, and health precautions for women employees working in night shifts

Section 43 of the Occupational Safety, Health and Working Conditions Code, 2020 ( "OSH Code" ) under chapter 10 provides that "Women shall be entitled to be employed in all establishments for all types of work under this Code and they may also be employed, with their consent before 6 a.m. and beyond 7 p.m. subject to such conditions relating to safety, holidays and working hours or any other condition to be observed by the employer as may be prescribed by the appropriate Government."

Section 24(2)(iii) of the OSH Code under chapter 6 provides that Central Government may also prescribe for the following matters, namely, "adequate, suitable and separate shelters or rest-rooms for male, female and transgender employees and lunch-room in every factory and mine wherein more than fifty workers are ordinarily employed and in motor transport undertaking wherein employee is required to halt at night"

According to the research conducted by World Bank between 2010 and 2020 (which has been also covered and cited by various media houses), a very large section of the female population (217 million approx) of India is still not participating in the workforce of India. It could be due to reasons such as cultural, religious, restrictive socio-cultural norms, education factors for such non-participation in the workforce. Even the ILO Report highlights the diminishing employment of women due to a higher enrolment of women in education, rising household incomes (women in wealthier households tend to have lower work participation rates), as well as a general decline in employment opportunities for women.

It is proposed that bringing more women into the labour force should be prioritised on an equal basis, if not more, apart from working on reasons which perpetuates gender equality. In this regard, it is pertinent to introduce measures like increased wages for women working in late night shifts, identification of sector-wise problems which act as a deterrent for women's participation and coming up with appropriate solutions for them.