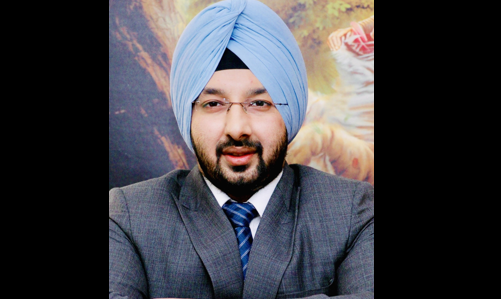 The family of British National who was brutally murdered in India has retained Advocate Karan S.Thukral as their legal counsel.

The NRI namely Mr.Rajinder Kumar Abbott was a British National who was on a visit to India, however, could not travel back to the UK due to Covid-19 international travel restrictions.

With an unexpected delay to travel back, the NRI was staying in his Paharganj house in Delhi.

The Abbott family has been severely distressed by the pace of the Police investigation and lack of communication. The family was compelled to approach the British High Commission as well as the United Kingdom Foreign & Common Wealth Office who now in line with Advocate Karan S.Thukral together is beseeching the Police investigation. The developments have been slow due to diplomatic channels and logistical issues between the Delhi Police and the Haryana Police in the present times of lock-down.

Karan. S.Thukral's Office informed that there has been a complete haphazard created by the Police in their investigation who till date have even failed to apprehend all the accused persons. According to him the Police have failed to follow the basic procedural protocol related to a death of a foreigner in India which includes quickest means of communication through the Joint Secretary, Ministry of External Affairs, Home Department etcetera.

Mr.Thukral's Law Office recently filed representations with the DSP's & SP's Office, Haryana to get the Police investigation an acceleration which has been on a stand-still since the last one month. The counsels personally visited the Hospital where the Autopsy was conducted and also met a senior police official who is presently supervising the investigation.

The matter took a plunge when the British High Commission in New Delhi, India tried seeking updates on the investigation by the Police.