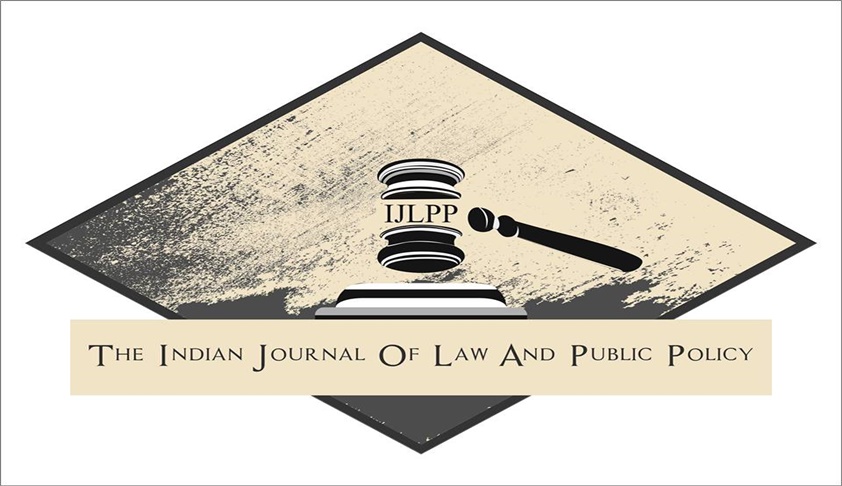 Indian Journal of Law and Public Policy (IJLPP), a student reviewed bi-annual, law and public policy publication is launching Tweeticle, wherein the journal shall primarily be posting content received by it from people on its Twitter account with due credits being given to the author of the submission for which the author has to have an account on Twitter.

Tweeticles should be based on the following themes:

· Articles analysing a specific provision in the draft bills which shall be taken up for discussion before the Parliament or the entire bill in itself.

· Articles analysing specific provisions of existing laws in India or the entire statute in itself.

· Articles analysing judgments of Supreme Court/ High Court/ various tribunals pertaining to the Constitution of India. Judgements dealing with other statutes and laws of India shall also be accepted, however, they should be having a substantial role in improving the understanding of any of the provisions of the Indian Constitution.

Policles written on the following general themes shall be accepted by the journal:

· Articles which analyse any issue of violation of basic rights of citizens and help in bringing out the role an existing policy or governance scheme of the state/central government the implementation of which shall help in addressing the issue.

· Articles which are able to highlight problems faced by people in India and the need to have a government policy on the particular issue.

All policles should be backed by appropriate in depth research or data in the form of evidence which is able to convince the policles readers. Further, the word limit for the policles shall be between 1000-3500 words.

All Policle submissions shall be sent to [email protected] with the subject of the mail being "Policle Submission".

Submissions for both Policles and Tweeticles shall be accepted on a rolling basis throughout the year.