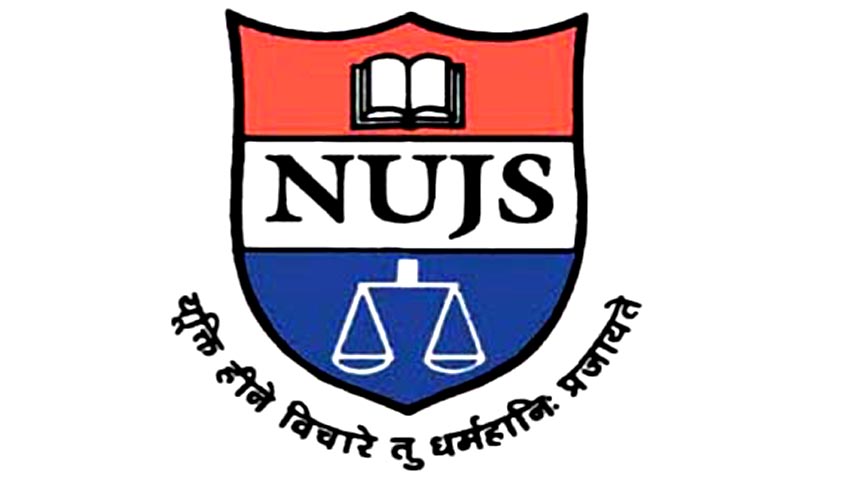 The goal of the Vis Moot is to foster the study of international commercial law and arbitration for the resolution of international business disputes through its application to a concrete problem of a client and to train law leaders of tomorrow in methods of alternative dispute resolution.

It is the largest moot in the world for its field, attracting more than 300 law schools from all around the world and spurring the creation of more than 20 pre-moots each year before the actual rounds are held in Vienna.

This year, the competition was held virtually, garnering participation from 249 teams from across the globe, with the NUJS team finishing at the top. This is the second time that NUJS has won the moot after emerging victorious in 2003.