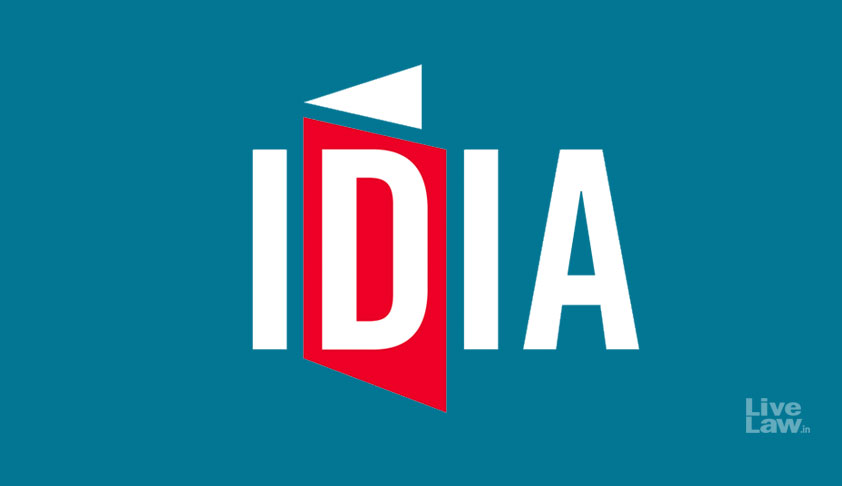 Increasing Diversity by Increasing Access (IDIA) has added another feather to its cap by winning the Fair Play award at 4th Asia Lawyers 2019, the Asian Football Cup for Lawyers, a tournament dedicated to teams exclusively composed of lawyers from Asian countries.

The tournament takes place every two years. It was derived from the Mundiavocat, World Football Cup for Lawyers, created in 1983, which has been organizing football tournaments in Europe, Asia, America and France from 2005.

The team secured a win against Nepal, but came to a standstill with Mongolia, leading to a tie-breaking penalty shootout where the team lost. The IDIA team secured an overall 14th rank in the tournament. Nazrul, an IDIA scholar, played exceptionally well during the tournament.

Arnab Roy, Director, IDIA, explained the activities of IDIA during the Gala Dinner and requested participating teams to be a part of the IDIA movement. All the participants at the tournament hugely appreciated the efforts of IDIA and the revolution started by IDIA within the Indian legal community. Video of the speech is available here.

The IDIA Charitable Trust has been conferred with the Gold Membership of Mundiavocat (World Cup Football for Lawyers) for a significant contribution towards spreading football among Indian lawyers' community. Every year, the IDIA organizes IDIA Football League (IFL), the biggest charity football tournament for the legal community in India. Its message is to promote diversity through sports. IFL is organized by the IDIA in Mumbai for law firms and corporates with legal teams to raise funds to sponsor the legal education of IDIA scholars from underprivileged backgrounds studying across leading law schools of the country. Five editions of IFL have already been held between the years 2014 and 2018. IDIA Charitable Trust and CSO (organiser of Mundiavocat) have also signed a deal for jointly working towards creating diversity in legal sectors through football. Through this, IFL has garnered international recognition.

IDIA Well Wishers XI is looking forward to taking part in the 20th edition of World Football Cup for Lawyers, which will be held in Marrakech, Morocco, in 2020. You can help IDIA by contributing towards the costs of travel for the tournament. All payment-related details are available here.