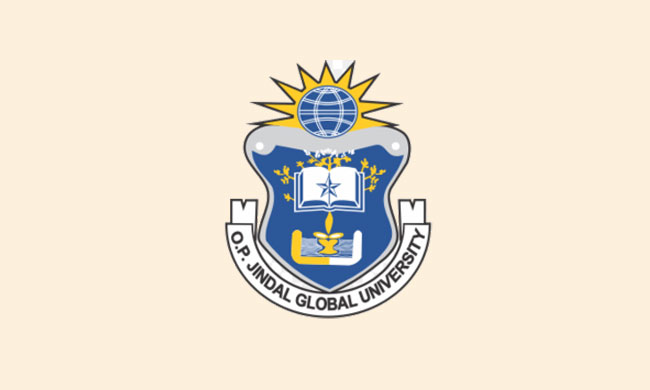 The Jindal Global Law School (JGLS) has appointed 75 full-time faculty members over this year to improve its faculty-student ratio to 1:12, said the official press release.

"The only way to build a world-class law school is to be able to hire a world-class faculty… JGLS has created an academic ecosystem and an intellectually vibrant environment that fosters academic freedom, intellectual autonomy and research independence while providing adequate resources to fulfill the individual and institutional objectives. Our aim has been to provide the faculty members quality time to pursue research and the students to have greater interaction with the faculty members..." Founding Vice-Chancellor and Dean of JGLS, Professor (Dr) C Raj Kumar said.

"JGLS has demonstrated its commitment of seeking to bring on board the highest quality of researchers and teachers in the academy. Its recent hiring of Professors Baxi, Singh, Pande, and Chimni, coupled with its continued recruitment of top-flight young, mid-career, and other senior legal talent both from within India and around the world, shows JGLS' dedication to creating a vibrant intellectual milieu from which its students can richly benefit", Chairperson of the International Board of Advisors of JGLS, Professor Jayanth K. Krishnan said.