Prof. G.S. Bajpai Gets Elected As Secretary-General Of The World Society Of Victimology (WSV) 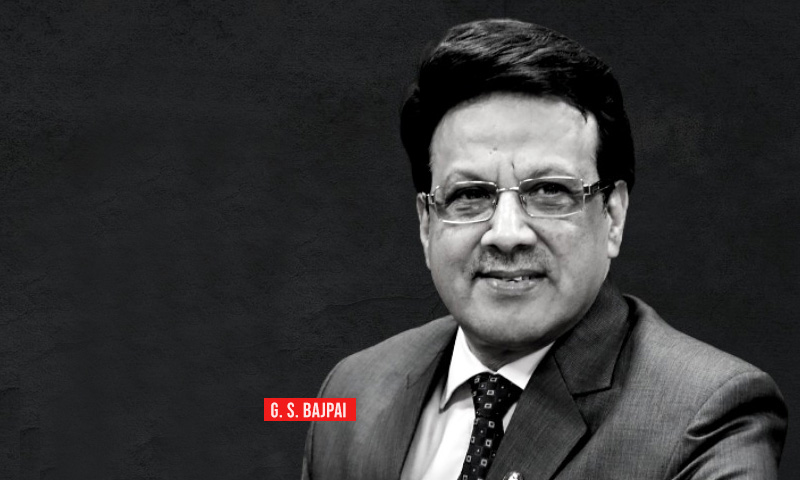 Prof. (Dr.) G. S. Bajpai, Vice-Chancellor, Rajiv Gandhi National University of Law, Punjab, has been elected as Secretary-General of the World Society of Victimology (WSV) in its recent meeting held during the 17th symposium in San Sebastian, Spain on 6th June, 2022.

Founded in the year 1979, the World Society of Victimology is an international association of dedicated professionals and practitioners engaged in the promotion of Victimology and Victim Justice. The WSV has a consultative status with the United Nations.

Prof. Bajpai is the first Indian to have been elected to this position in the Association. Prof. Bajpai's candidature was supported by the members from across the world and he won the election by a vast margin. Notably, Prof. Bajpai is also the President of Indian Society of Victimology as well as a Vice-President of Victim Support Asia.