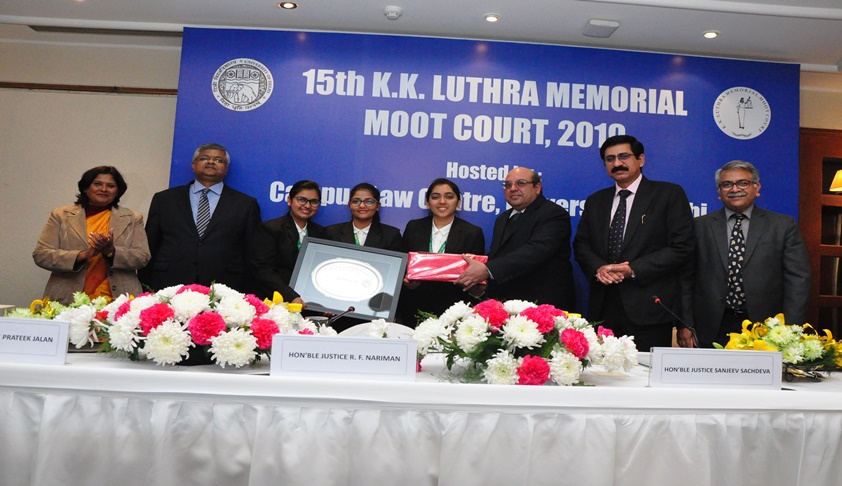 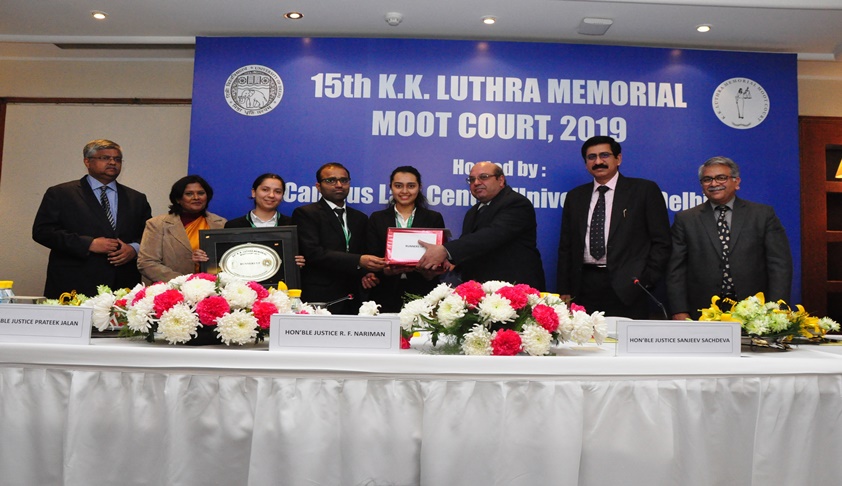 The competition was held from 18th January to 20th January. This year, the competition received participation from 62 institutions from India and abroad. This year's moot problem focused on cross-border implications of money laundering, the powers of investigating agencies of one country extending their investigation over persons who are not nationals of the home country, and who are alleged to have committed acts outside the jurisdiction of the home country.