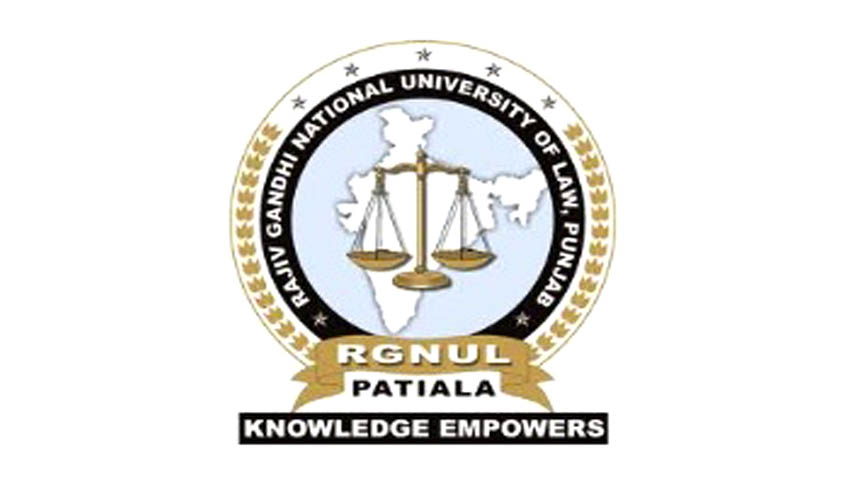 Sri Ram College for Commerce, Delhi won the debate and bagged a cash prize of Rs. 30,000. The runners-up were a cross-team from Saheed Bhagat College of Business Science and Miranda House, winning a prize of Rs. 20,000.

The motion for the final round was This House Celebrates Euro-Islam.