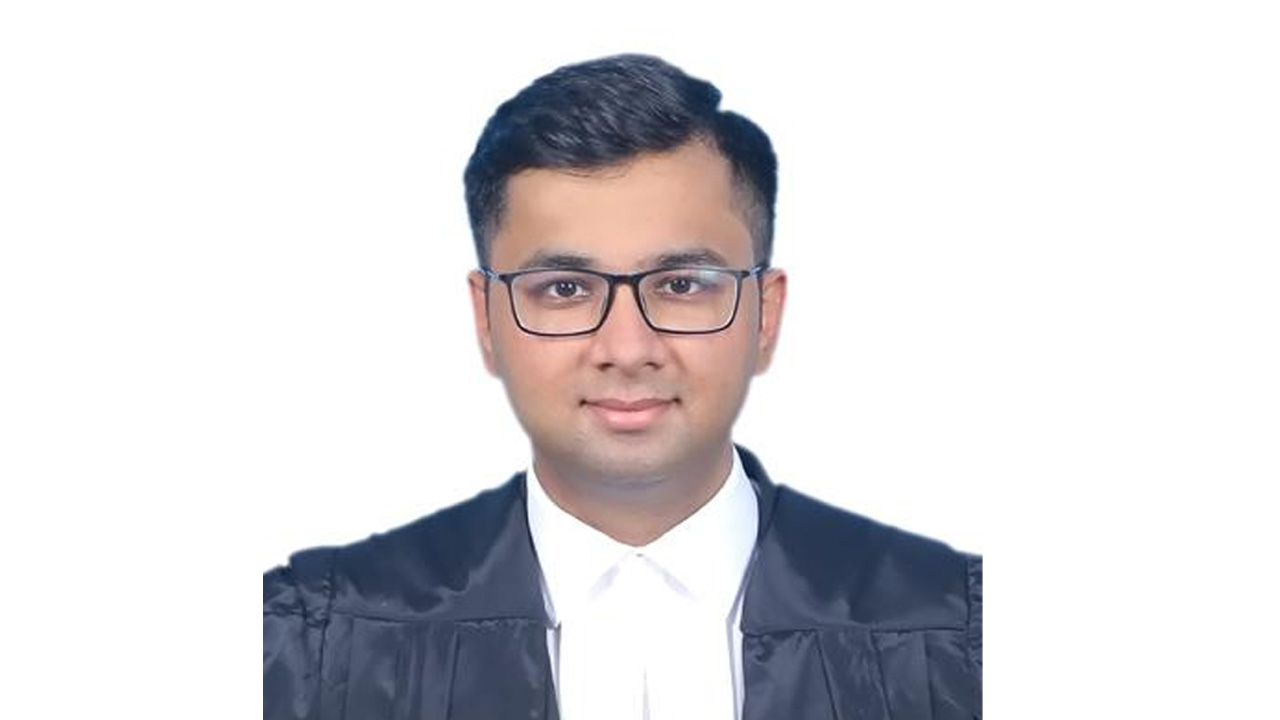 Ankit Gupta, from National Law Institute University, Bhopal has been awarded the prestigious Chevening Scholarship for the year 2022. He will pursue the Masters of Law program from the University of Cambridge. He is one of the youngest amongst the cohort of Indian Chevening Scholars for the year 2022 and is the only Master of Law (LLM) student at the University of Cambridge to have been provided the said scholarship.

The Chevening Scholarship is one of the most prestigious international scholarships, funded by the British Foreign and Commonwealth Office, that affords foreign students with leadership qualities, to study at universities in the United Kingdom. The stated objective of the scheme is to build a network of friends of the UK, who will be future leaders in their countries. The selection criteria for Chevening Scholarship are aimed to identify "high-caliber graduates with the personal, intellectual and interpersonal qualities necessary for leadership."

Several alumni of NLIU, Bhopal have, over the years, proved themselves as worthy candidates for the scholarship and have pursued their Post-Graduation with the help of the Chevening Scholarship. It is in continuation of this tradition that Mr. Ankit Gupta, Class of 2020 has proved himself a deserving candidate and has been awarded the scholarship. After his graduation, he has been practicing as an advocate at the High Court of Delhi, primarily specialising in Civil law, Criminal Law, Writs, Commercial Matters, Matrimonial Cases, Arbitration, among others. He is also empanelled by the Bar Council of Delhi and the Legal Aid Clinic, NLIU. His commitment towards providing legal aid to poor has been a driving force for pursuing law. He was the Convenor of the Legal Aid Clinic, NLIU, wherein he worked tirelessly towards providing Legal Aid to the poor and is credited with launching 'Aapke Adhikaar' a national legal literacy initiative.

This accolade does not come as a surprise to his peers and professors. In college, besides excelling in academics, he was a seasoned mooter and has a record of securing achievements at every national/ international competitions where he represented the University.