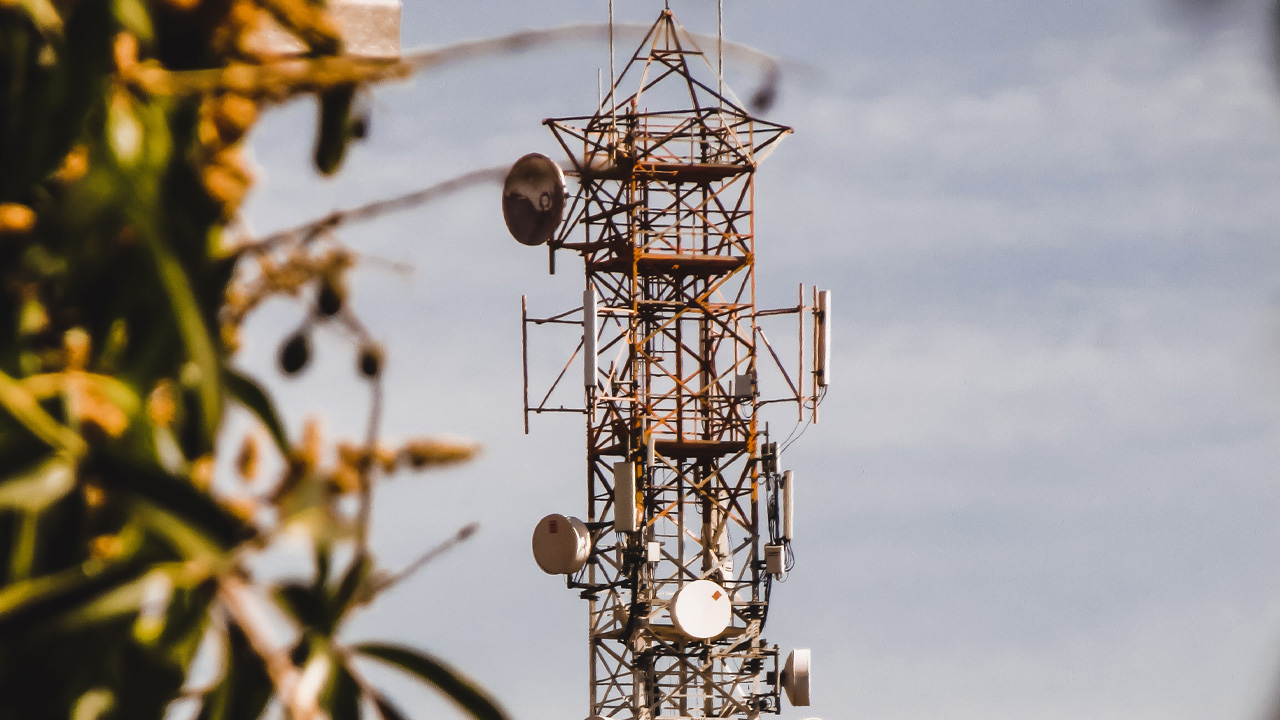 Technologies in telecommunications have undergone a drastic change since telegraphs of the colonial era. Given that India needs a legal framework attuned to the realities of the 21st century, On September 21st this year, the Ministry of Communications released the 40-pages draft of the Indian Telecommunications Bill, 2022 and invited public comments from the stakeholders. The bill seeks to replace the three anachronistic statutes that regulate the telecommunications sector: Indian Telegraph Act, 1885, the Indian Wireless Telegraphy Act, 1933, and the Telegraph Wires (Unlawful Protection) Act, 1950.

The Bill rightly removes obsolete terms such as 'telegraph' and introduces terms relevant to the modern day realities like 'telecommunication'. However, the proposed replacement antithetically maintain the root and spirit of the colonial provisions in parts of the new framework and appears to have turned a blind eye to appeals for surveillance reforms including the landmark ruling of K.S. Puttaswamy by the Supreme Court which enshrined the right to privacy as a fundamental right under Article 21 of the Constitution of India.

Under Chapter 6 of the Indian Telecommunications Bill, 2022, titled 'Standards, Public Safety, and National Security', the provision of surveillance has been defined which stand out as major concerns as it erodes the fundamental right to privacy and threaten the right to expression. It grants government the authority to intercept messages or communication over any telecommunication services and disclosing in the event of a public emergency. The word 'public emergency' has been replicated from the Indian Telegraph Act, 1885. Here, Public Emergency isn't equivalent to declaration of emergency under Article 352 of the Constitution. In the case of Hukam Chand v. Union of India, the Supreme Court has already elucidated that terms like "public emergency" and "any emergency" refer to the occurrence of different kinds of events. These terms cannot be equated with one another solely on the basis of the resemblance of a word.

The Bill gives broad powers to the state in prescribed situations without any specified checks and balances. It permits the law enforcement agencies to intercept messages for the reason of "national security". The term "national security" has been left undefined and does not conform to constitutional precedent or text which instead uses the phrase, "in the interests of the security of state". The government can easily abuse its power on this vague ground of national security. For instance, last year, the state refused to file a detailed affidavit to the Supreme Court of India under the Pegasus probe citing "national security" reasons, which was later contested by thecourt.

These powers are much wider than the currently existing framework on interception, it includes directions for interception and disclosure of data, and surveillance of messages "relating to any particular subject". Whereas, the court has held in the past that the surveillance can be carried out only in the case of "compelling state interest" and any restriction being imposed on fundamental right must be proportional. Under the proposed law, the law enforcement access is being expanded under vague grounds while maintaining the unaccountable enforcement structure of the Telegraph Act. This bill can result in an unaccountable, opaque and unconstitutional exercise of surveillance.

Further, Clause 24(2) will lead to greater surveillance by making even personal conversations over Over-The-Top, or OTT, communication services available to law enforcement agencies. The inclusion of OTT under the scope of "telecommunication services" is particularly critical since encrypted messaging platform such as WhatsApp and Signal are categorised under OTT services. With this provision, the government is essentially looking to intercept encrypted messaging platforms. The industry stakeholders have also raised the concern of end-to-end encryptions being weakened or possibly broken in order to intercept the communications. Expressing this concern, The Internet Freedom Foundation (IFF) in its blog states that "Encryption is also undermined by Clause 4(7) and 4(8) of the Bill, which require licenced entities to "unequivocally identify" all its users, and make such identity available to all recipients of messages sent by such user." Thereby, it is an onerous obligation on telecom operators, and risks mass surveillance of the people.

It is to be noted that the introduction of the telecom bill follows the withdrawal of the Personal Data Protection Bill, 2019. This Bill provided a framework for privacy rights and data protection, based on the Supreme Court's K.S. Puttuswamy judgement declaring privacy as a fundamental right. Together, these actions imply that citizens' rights remain undefined while the government's powers over what citizens can do, see or hear extensively increase.

This massive expansion in legally sanctioned surveillance of millions of Indians is being proposed at a time without a data protection law and with little transparency. In the absence of a data privacy law in India, the provisions of the Bill that seek to identify all users, and allow the government to have surveillance powers even over various OTT services fail to adequately protect user privacy. Moreover, it lacks adequate safeguards by vesting absolute discretionary power in a non-judicial administrative authority. It is difficult to conceive that this unchecked surveillance provision would stand the scrutiny of constitutional validity.

If the proposed law passes in the current form, this will undermine the democratic fabric of our nation and will lead to the emergence of an "Orwellian State". Activists, dissidents, opponents and whistleblowers will find themselves particularly exposed. As a world largest democracy, our duty to empower our citizens towards their rights is as important as our duty to preserve the national security. With the advent of technology and means of digital surveillance, where there exist unprecedented methods of data collection, protecting citizen's information must be essential. It is perhaps the high time to begin to view protecting the privacy and information of citizens as a facet of preserving national security.

Rituraj Kumar is a second-year law student of Dr. Ram Manohar Lohiya National Law University. He is also a member of IDIA UP Chapter. Views are personal.