15% Of School Fee Paid During COVID Period (2020-21) To Be Adjusted/Refunded To Students, Orders Allahabad High Court 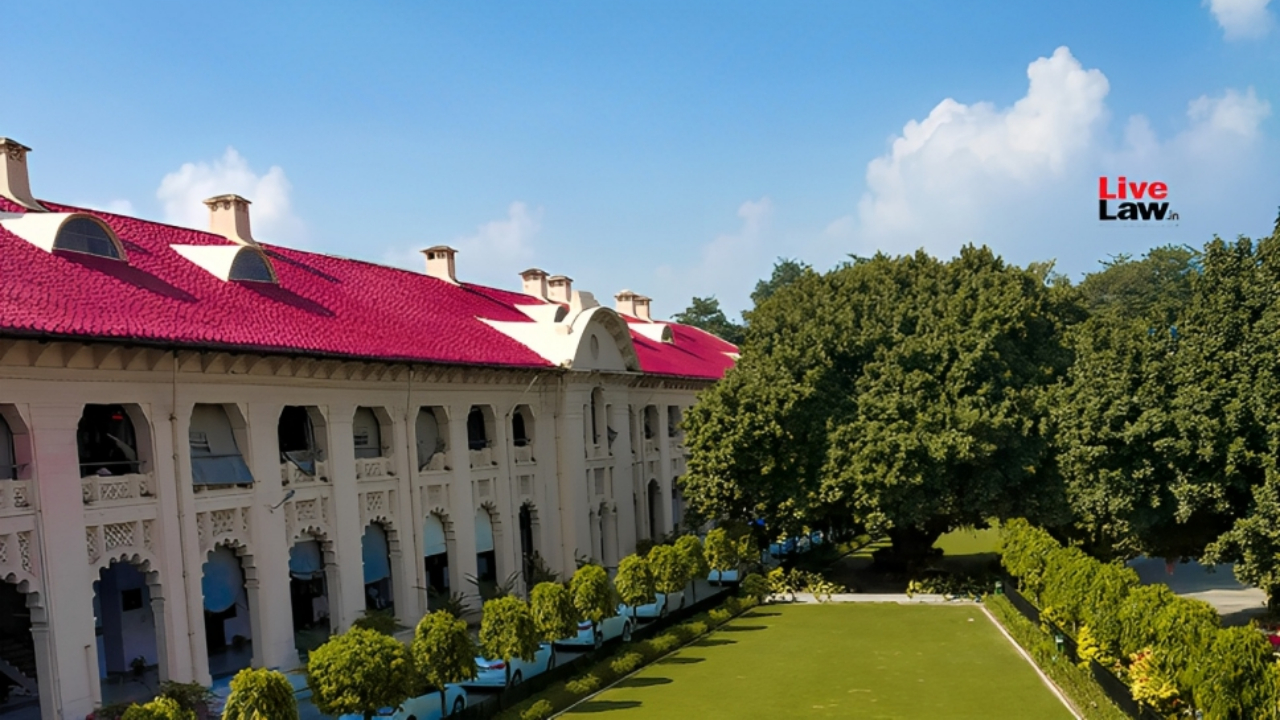 The Allahabad High Court on Monday directed the private schools to adjust/pay back the excess money (15% of the total fee) that was charged from students during the COVID Pandemic period (2020-21 session).

The bench of Chief Justice Rajesh Bindal and Justice J. J. Munir ordered thus while hearing a bunch of petitions filed by aggrieved parents from all over the State seeking regulation of fees in all government and private schools in Uttar Pradesh.

The grievance raised by the petitioners was that certain facilities were not provided during the COVID-19 pandemic hence they are not liable to pay for that.

Appearing for the petitioners, Advocates Shashwat Anand and Yanendra Pandey argued that fees is a matter of quid pro quo and during the 2020-21 session, no services, except online tuition, were provided in private schools.

Hence, it was submitted that charging even a single rupee over and above the tuition fee by private schools was nothing but profiteering and commercialization of education.

In support of their contentions, the counsels had cited the 2021 judgment of the Supreme Court in the case of Indian School, Jodhpur Vs. State Of Rajasthan LL 2021 SC 240 wherein it was held that private schools demanding fees without providing any services amounts to profiteering and commercialization of education.

The court had also ordered that if any excess had been paid, the same would have to be adjusted in the fee to be paid in future.

Taking note of the Apex Court’s judgment and referring to the directions issued therein, the High Court, in its order, directed the private school that in case any fee has been paid in excess of what has been determined by the Supreme Court in the Indian School case (supra) judgment, in the case of the students still studying, the same may be adjusted in the fee to be paid in future.

In the case of students who have passed out or left the school, the Court has ordered that the amount may be calculated and returned to those students. As per the court’s order, this exercise has to be done within two months.

In other words, as per the order of the High Court, all the schools will have to calculate 15% of the total fees charged during the year 2020-21 and adjust the same in the academic next session.

As far as the students who have left the schools are concerned, 15% of the said fees will have to be refunded to them.