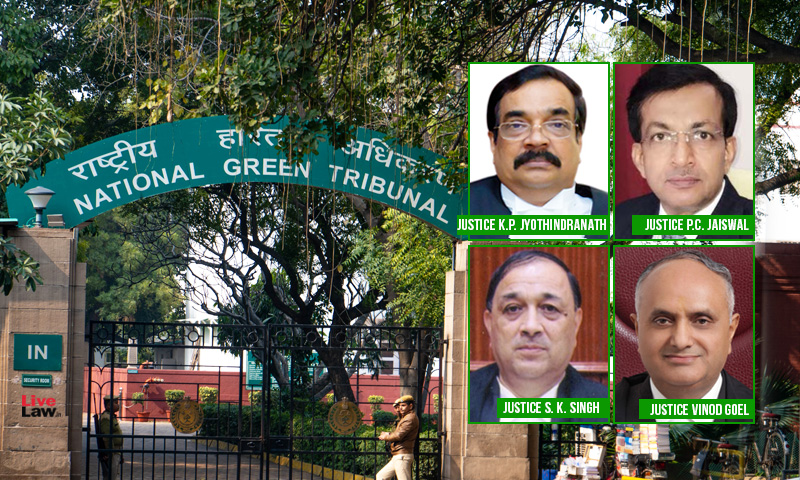 The Appointments Committee of the Cabinet on Thursday cleared the proposal to appoint four Judicial Members to the National Green Tribunal.

With these appointments, the number of judicial members in NGT has risen to eight, including the Chairperson.

Justice Sheo Kumar Singh is former judge of the Allahabad high court. He obtained his law degree in 1978 and joined Judicial Services in 1984 as a District Judge. He also erved as the Registrar (Judicial) at the Supreme Court of India and Registrar General at the Allahabad High Court before elevation as High Court Judge in 2016.