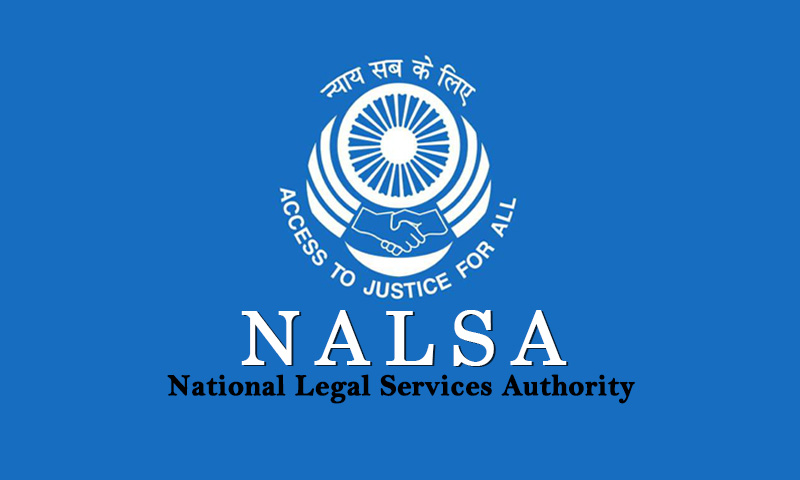 The National Legal Services Authority (NALSA) released a report on May 15 with information on the work that they have carried out since the imposition of lockdown.

In the report it is informed that over the course of this pandemic, NALSA has spearheaded a number is legal services organised by various legal services institutions throughout the country.

A number of procedures have been developed to help the vulnerable sections of the society, it is appraised. A High Power committee has been set up.

Following the directions of NALSA, the state legal services authorities have devised procedures and directions for 'Social distancing in prisons'.

The release of a total of 42,529 under trial prisoners and the grant of parole to 16,391 convicts has been secured as a result of the assistance provided by various legal service institutions.

NALSA has also collaborated with the Ministry of Women and Child development and issued directions to SLSAs to collaborate with One Stop Centres to address the issue of legal aid for domestic violence cases. Over 727 cases were reported during this time and the highest cases were reported from the State of Chhattisgarh. Out of these cases, women in 658 have received legal aid.

Grievances relating to denial of wages/salaries by employers is also being looked into on a large scale by the legal services throughout the country. A total of 825 people approached the legal services authority and the highest number of cases were reported from State of Uttarakhand followed by State of Haryana , Punjab and Himachal Pradesh.

A total of 310 cases were reported regarding the Threat of Eviction and State of Uttarakhand reported the highest number among these.

A total of 28 urgent civil matters were filed through the legal services authorities in State of Kerala, Jammu&Kashmir, Haryana , Rajasthan & Uttar Pradesh

Webinars have been conducted at State and district levels to address the issues regarding implementation of legal aid services during the times of pandemic.

Further, several Training programmes have been conducted for panel lawyers and para-legal volunteers across the board.