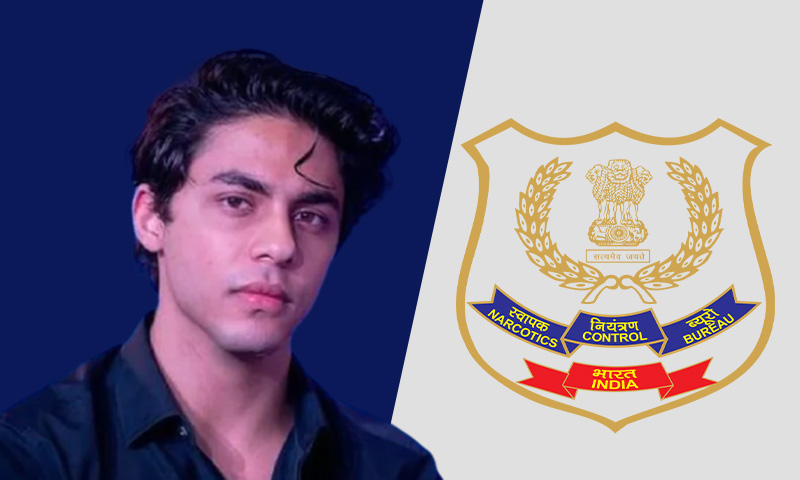 Allegedly, 4 ecstasy pills were seized from Nupur Satija. Similarly, 4 Ecstacy pills and 3 gms of cocaine is alleged to have been recovered from Gomit Chopra.

Aachit Kumar was arrested on October 6 after Khan allegedly named him during the investigation and the Narcotics Control Bureau seized 2.6 grams of ganja from his house.

Yesterday the Bombay High Court granted bail to Aryan Khan and two others. Arbaaz Merchant (granted bail) and Aachit Kumar are the only two accused shown directly connected to Khan.

Advocate Ashwin Thool for Kumar argued that his client knew Aryan Khan only socially and had no contact with him in over a year. Moreover, he was studying at a reputed university in London and was stuck in India because of the lockdown.

Thool submitted that he was neither on the cruise nor was he connected to any accused. He cited his building's CCTV footage to allege illegal arrest and point out several discrepancies in NCB's seizure panchnama.

According to the panchnama, Thool said that NCB officers searched Aachit's house between 2.50 pm – 6.20 pm on October 5. Also that Kumar and the panchas signed the document at the end.

However, CCTV grabs show the panchas arrived at 6.18 pm only after Kumar was whisked away by NCB officers around 5 pm.

"These are telling facts," he said.

Thool objected to NCB repeatedly referring to Kumar as a supplier and peddler.

Last Friday, Special Public Prosecutor for NCB Advait Sethna argued that Kumar's illegal arrest or detention allegations could not be looked into at this stage and is a matter of trial.

"Even assuming for a moment that Aachit's claims of illegal arrest is right, at the moment they are just assertions that need to be proved by leading evidence. So if all this will be considered now what is the difference between stage of bail and trial?" he asked.

Opposing his bail application, the Sethna showed the court WhatApp chats between Khan and Aachit to assert that their case was not only based on 'voluntary' statements under section 67 of the NDPS Act, and they had material to corroborate their claims.

He said the NCB was not loosely referring to Kumar as peddler. "He(Kumar) has put up a very fine smokescreen of innocence," Sethna alleged.

During Aryan Khan's bail hearing in HC, Senior Advocate Amit Desai said these alleged chats were about an online poker game, being misunderstood by NCB.