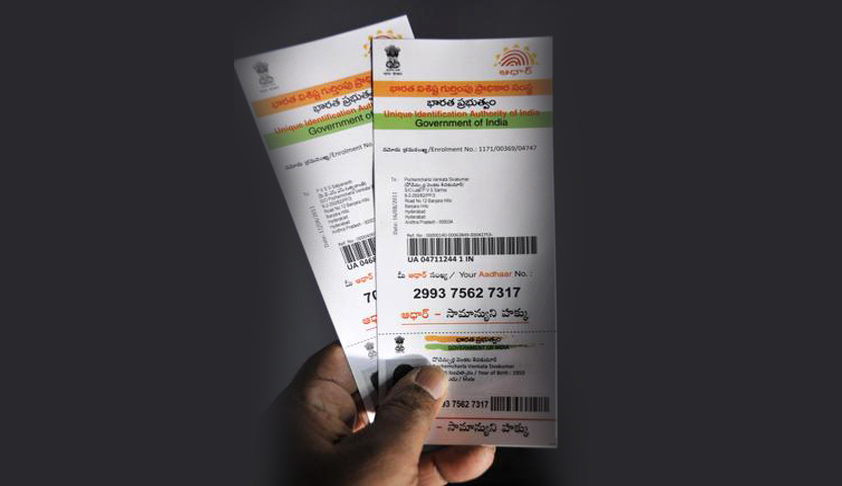 Additional City Civil and Session Judge Gururaj Somakkalava, said "Holding mini-trial by the court while considering the bail petition is deprecated by the Hon`ble Apex Court and various other Hon'ble High Courts in a catena of judicial pronouncements, as such in exercise, in the opinion of the Apex Court, would affect the case of either party in one way or the other."

It added "Thus desisting from holding the mini-trial on the basis of prima-facie material on record, this court is of the considerable view that at this stage there are no strong grounds so as to deny the anticipatory bail to the petitioner. Though the allegations of cheating have been made against the accused/petitioner, the said allegations have to be proved through a full-fledged trial."

Recently, the High Court had refused to quash the case against the accused and said "It is prudent for the Government of India or the State Government to have a vigil on such instances of rising cases of frauds in Aadhaar enrolment."

The prosecution, while opposing the anticipatory bail application said, "If bail is granted, he (accused) may flee away from justice. The IO has seized the Aadhaar kit and subjected the same to PF. The IO has to record the statement of the witnesses and to recover other incriminating materials."

To which the court said "In the case on hand the petitioner is the permanent resident of address given in the cause title of the petition, which has not been either denied or disputed by the prosecution. At this stage, there is nothing on record to infer that the presence of the petitioner/accused cannot be secured before the court in the event of a grant of bail. The petitioner has undertaken to abide by the conditions of the court and to offer surety for the satisfaction of the court."

Accordingly, it allowed the application and ordered the petitioner to be released on anticipatory bail on executing his personal bond for Rs.1,00,000, with two sureties for the like sum (out of two sureties, one surety must be the surety of Government servant).

The court directed the accused to appear before the IO within 10 days from the date of this order. He shall not tamper with the prosecution witnesses either directly or indirectly in any manner. Further, he shall not abscond from his ordinary residence and he should furnish the address proof to the concerned police and not leave the jurisdiction of the court without prior permission.

The petitioner-accused is the CEO of M/s Edurays India, claiming to have expertise in Aadhaar enrolment. It had entered into a service provider agreement in April 2015 with one Utility Forms Private Limited, on boarding Utility as an enrolment agency for UIDAI, particularly for the purpose of carrying out enrolments for Aadhaar in Karnataka.

In April 2017, an FIR came to be registered against the petitioner for sub-letting the process of enrolment. It is the prosecution's case that according to the terms of the scheme for empanelment of enrolment agency, what was permitted to the enrolment agency was to enter into an agreement with the petitioner and the like, only for securing manpower and not to sublet the job of issuance of Aadhaar card.