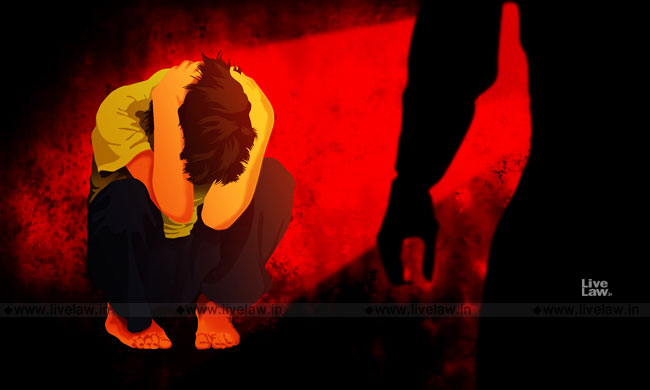 The Bombay High Court last month dismissed an appeal filed by one Sunil Ramteke, a 28-year-old labourer from Nagpur, who was convicted under 376(2)(i)(j) read with Section 109 of the Indian Penal Code and under provisions of Protection of Children from Sexual Offences Act, 2012 for abetting the rape of a 13-year-old girl in Fegad village.

Justice VM Deshpande of the Nagpur bench heard Ramteke's appeal and concluded that he was abettor and he abetted co-accused Golu to commit rape on the victim, a minor girl.

According to the victim's statement to Swati Lokhande, a police naik, on August 10, 2017, she along with her friend Anjali was going to their friend Harsha's house for obtaining her homework notebook when she was called by Sunil Ramteke, who then caught hold of her and took her to the house of Golu Barsagade (co-accused in the case).

Then, she was pushed by the appellant inside Golu's house and he latched the room from outside. As per the victim, Ramteke then said from outside in Marathi- "Golu La Jamvu De, Tula Kiti Paise Pahij Te Mi Deto", meaning let Golu have sex with you, whatever money you want I will give you.

Thereafter, aco-accused Golu removed the victim's clothes and committed rape on her. In the meanwhile, Anjali got the victim's sister Kajal who took the victim out of Golu's house. The victim stated that Golu threatened her and Kajal that if the said incident is disclosed publicly, she (victim) will be defamed in the society. However, on August 9, 2017 victim experienced pain in her abdomen and disclosed the incident to her grand-mother. Following this, they went to the police station where the victim gave her statement.

The trial judge concluded that the victim had no reason to falsely implicate the accused in the case and sentenced Ramteke to ten years and Golu was also sentenced to ten years imprisonment.

Dr. Priyanka Shelar examined the victim and concluded that there was a sexual assault committed on the victim. Furthermore, the Court referred to Chemical Analyser's report and noted-

Finally, the appeal was dismissed and Justice Deshpande said-

"Evidence of the prosecution witnesses would clearly establish that it is the appellant who has intentionally extended aid to the co-accused to commit rape on the victim. The evidence on record has established that when the victim was pushed inside by the appellant, he latched the door from outside and not only that, he guarded the house from outside. Further, he tried to prevent Kajal from taking entry inside the house. That shows that the appellant was having active role in commission of the offence of rape by co-accused Golu.

The acts committed by the appellant which are duly proved by the victim and other prosecution witnesses, in my view, proves that the appellant was abettor and he abetted co-accused Golu to commit rape on the victim, a minor girl."