Anticipatory Bail Application Maintainable Even If Accused Is Outside The Country : Kerala High Court 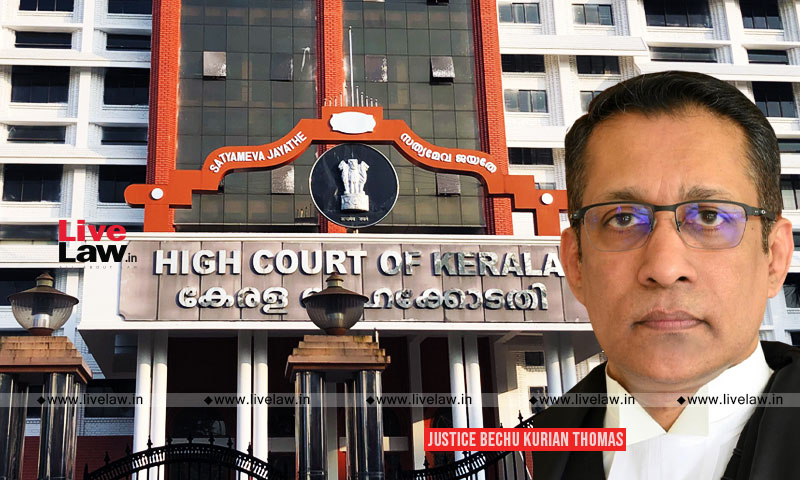 The Kerala High Court on Tuesday while granting interim anticipatory bail to actor Vijay Babu in a rape case observed that the accused being abroad does not disentitle him from having his anticipatory bail application considered.

Justice Bechu Kurian Thomas however clarified that this observation was made only for considering the grant of interim protection from arrest.

"I am of the view that, for the present, merely because the petitioner is outside the country, the same by itself cannot deprive him of his right to have his application for anticipatory bail considered by this Court...However, I clarify that the above observations are made only for considering the grant of interim protection from arrest."

This observation comes after Additional Director General of Prosecution Grashious Kuriakose submitted that the petitioner had filed the bail application after fleeing the country and his intention was to remain outside the jurisdiction, elusive to the investigation. The prosecution had alleged that as per the dictum laid down in Souda Beevi v. Sub Inspector of Police & Ors [2011 (4) KLT 52] and S.M.Shaffi v. State of Kerala [2020 (4) KHC 510], the petitioner's presence outside the country does not entitle him to maintain this very application itself.

The Court noted that in Sushila Aggarwal & Ors v. State, the Apex Court had specifically recognised the right of every individual protected under Article 21 of the Constitution can be deprived only by the procedure established by law. Significantly, the Constitutional Bench had laid down that Section 438 is one such procedure and that courts should lean against imposition of unnecessary restrictions on the scope of section 438, especially when not imposed by the legislature.

Therefore, it was held that the decision referred to in Souda Beevi's case can be said to be impliedly overruled. The Judge added that the decision in S.M.Shaffi's case did not take notice of the judgment in Sushila Aggarwal, and therefore, could be regarded as judgment sub silentio (implied but not expressly stated).

As such, the accused was granted interim protection from arrest until June 2.

In his bail application, the actor argued that the de facto complainant is merely trying to blackmail him by filing this false case. He added that while the survivor may be free to raise allegations against anyone, the statutory authorities are duty-bound to ascertain the truthfulness of the allegation before tarnishing or defaming an individual based on a complaint which could not be substantiated.