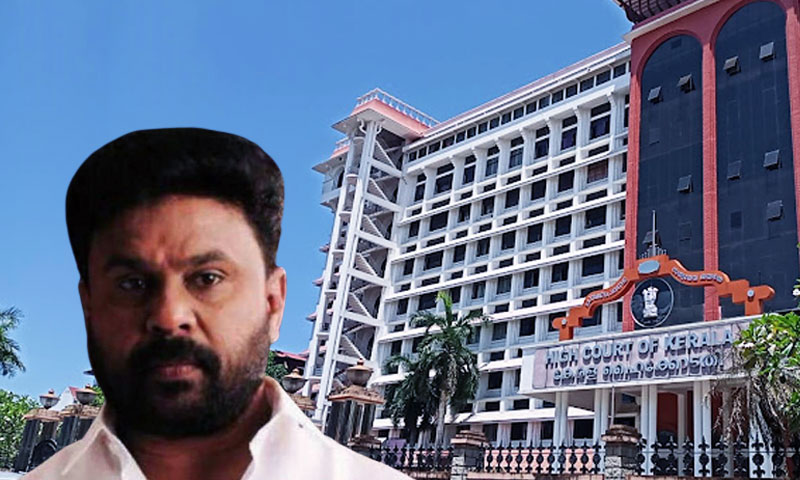 The Kerala High Court asked the Crime Branch to explain the significance of a change in the hash value of the memory card in its petition challenging the order of the Ernakulam Additional Special Sessions Court which rejected its petition to forward the memory card allegedly containing the visuals of the crime in the 2017 actor sexual assault case for forensic examination.

Justice Bechu Kurian Thomas on Wednesday urged the prosecution to convince him of the importance of the same in the case and the ongoing investigation, before it can consider the matter.

"I need a clear picture of the issue, what is the significance of the hash value change? What is the purpose and how does it affect the case? A further investigation does not entitle you to conduct a roving enquiry."

The Single Judge also asked the prosecution if it wasn't better if the accused is also heard in the matter and if this would benefit the accused in any manner. The Court opined that it could not decide the matter unless it hears both parties and repeated that it cannot make any decision after hearing only one side of the case.

Meanwhile, the Court informed Advocate Philip T Varghese appearing for actor Dileep to get impleaded in the case if he wanted to make submissions in the matter.

The matter has been posted to Monday along with the survivor's plea alleging foul play in the ongoing investigation.