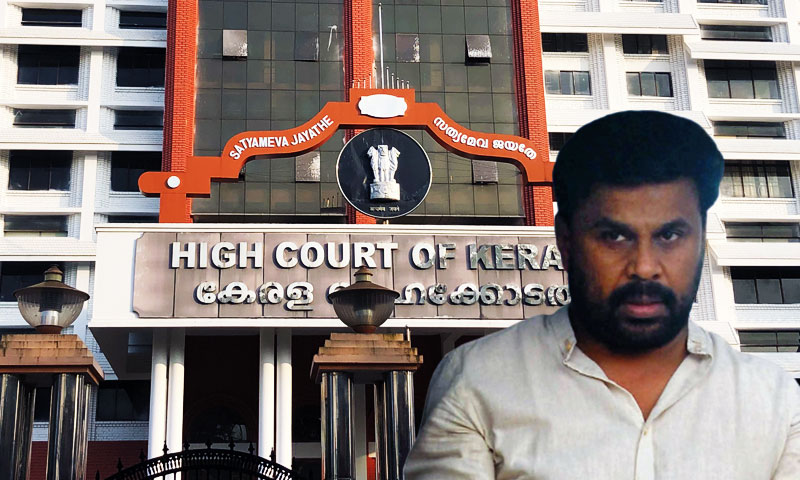 The Kerala High Court on Friday granted the prosecution an extension till July 15 to conclude the further investigation in the 2017 sexual assault case.

"Considering the fact that the analysis of voluminous evidence collected during further investigation is yet to be completed, reports from FSL regarding the examination of voice samples and handwriting are yet to be received, some more witnesses have to be questioned, and also taking into account the entire facts and circumstances of the case, I am of the view that the prayer for extension of time has to be favourably considered to meet the ends of justice. However, further investigation cannot be allowed to continue indefinitely."

The prosecution had approached the Court on April 8 seeking an extension to wind up the probe claiming that certain voice clips are highly necessary for proper adjudication of the case to satisfy the Court of the necessity to extend the time frame to complete the further investigation.

The Court had granted one more month's time after noting that the pendrive submitted by the prosecution contained two folders containing three voice clips each which were apparently collected by the investigating officers during the course of further investigation and which required careful analysis.

Holding so, the Single Judge permitted the investigating agency to carry on with the further investigation. Nevertheless, it was directed that such investigation shall be completed and the further report be filed no later than April 15. The prosecution has been seeking more time to conclude the probe citing the large chunk of evidence that had to be subjected to forensic examination.