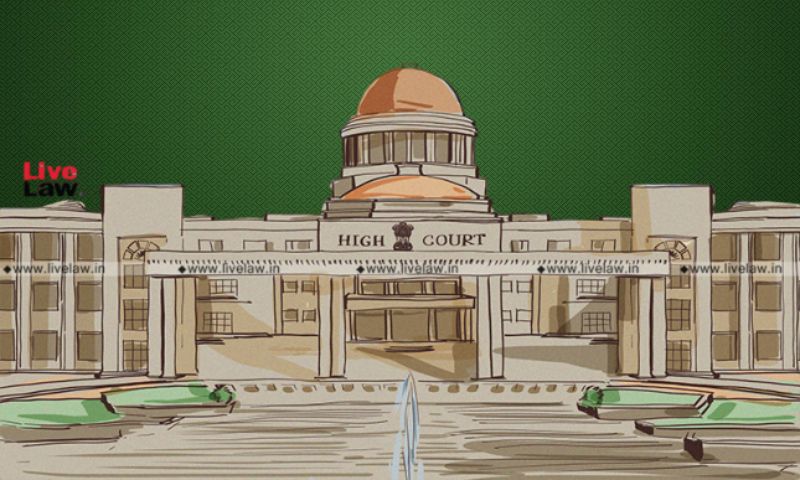 The Allahabad High Court has issued a contempt notice to an advocate who used ugly and harsh words in the court of the Presiding Officer/ District Judge, Motor Accident Claims Tribunal, Hardoi, in December 2021.

The Bench of Justice Arvind Kumar Mishra-I and Justice Manish Mathur found that prima facie, the act of the advocate (Sharad Kumar Gupta) scandalizes or tends to scandalize and lower the authority of the Court.

In the letter, it was informed that the contemnor/Advocate Sharad Kumar Gupta practicing in Civil Court, Hardoi appearing in a case seeking the release of some F.D.R. Now, when he was told that as per the procedure prescribed for release of F.D.R., the original file is required to be summoned and after doing that, the needful is ensured, he got infuriated.

The letter further stated that the advocate/contemnor tried to bring the Presiding Officer in disrepute by uttering harsh words in Court.

Having gone through the entire record, as placed along with all the notes of the registry and in particular, the application and the reference of the Presiding Officer, the Court found it to be a case for interference considering the entirety of this case, dignity and honour of the judiciary.

The Court prima facie found that the act committed by the Advocate comes within the purview of Criminal Contempt as defined under Section 2(c) of the Contempt of Courts Act, 1971 since it scandalizes or tends to scandalize and lower the authority of the Court.

In view of this, the Court issued notice to the advocate and directed him to appear before the Court to explain why proceedings should not be initiated against him under the Contempt of Courts Act. The matter has been listed for hearing on July 15, 2022.