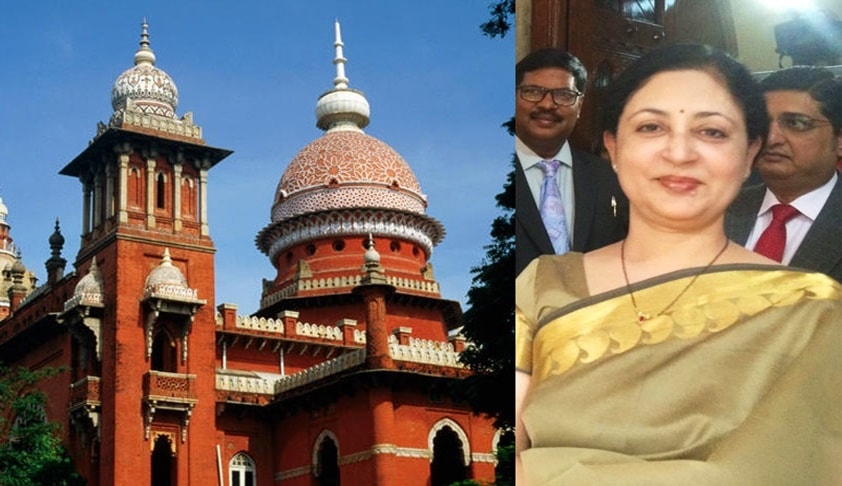 The Collegium had recommended swapping between positions of Justice Tahilramani and Justice A.K. Mittal, the Chief Justice of the Meghalaya High Court, vide resolution dated August 28.

The letter stated that Justice Tahilramani was the senior most high court judge in all India seniority, who had served as the Acting Chief Justice of the Bombay High Court on two occasions before being appointed as the Chief Justice of the Madras High Court. However, the recommendation of her transfer from a chartered high court to the smallest high court of the country, having only three judges, was unfair and humiliating.

The Advocates expressed their bewilderment as a judge of the Madras High Court, who was junior to Justice Tahilramani was being elevated as the Chief Justice of the Kerala High Court. They went on to state that their seemed to be no norms for the transfer of judges lately and that arbitrary transfers such as the present one, had the effect of whittling away judicial independence.

Recalling the words of a former judge of the Supreme Court, Justice Khalid, Advocates stated in the letter that transfers can be more dangerous weapons than dismissal. A similar observation with regards the hazards that an unfair transfer may lead to was also discussed by the Supreme Court in the Judges' Transfer case of 1982 (S. P. Gupta v. Union of India, AIR 1982 SC 149).

They raised their concerns regarding absence of any checks and balances in the matter of administration of judiciary and said that the decision stank of Collegium's supremacy over high courts; eroding the majestic status of the institution. The letter concluded with a request to reconsider her transfer in administrative interests.

Justice Tahilramani has only one year of service tenure left before she retires in September, 2020.