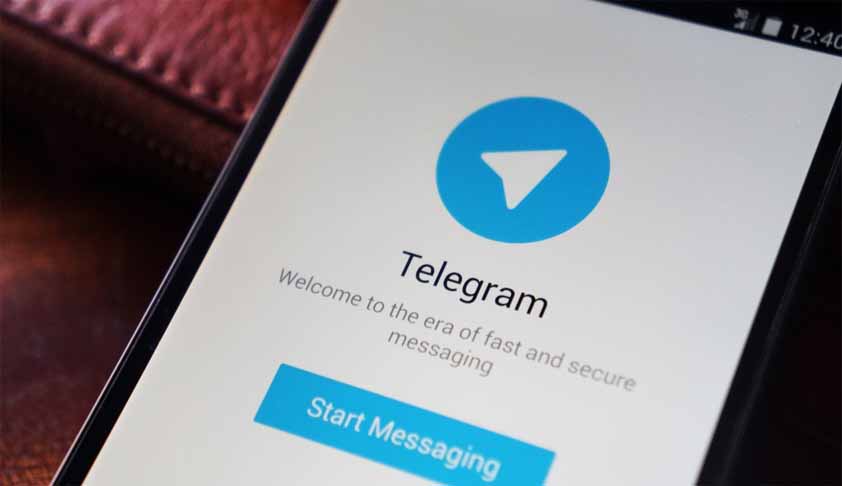 Complying with the August 30 ruling that held that courts in India can direct a messaging app to disclose the information of infringers, Telegram has disclosed the admin names, phone numbers and IP Addresses of the channels which are accused of unauthorised sharing of the study material prepared by Campus Private Limited and its teacher Neetu Singh for various competitive examinations.

Justice Prathiba M. Singh in the order dated November 24 said the names of admins, the phone numbers and IP addresses of some of the channels as are available with Telegram have been supplied.

"Let copy of the said data be supplied to ld. Counsel for Plaintiffs with the clear direction that neither the Plaintiffs nor their counsel shall disclose the said data to any third party, except for the purposes of the present proceedings. To this end, disclosure to the governmental authorities/police is permissible," said the court.

Taking the affidavit of Telegram along with the chart containing the data on record, the court directed the Registry to retain the data in a sealed cover.

"List before the Court for case management on 14th February, 2023. This shall not be treated as a part-heard matter. Matter shall be listed before the Roster Bench," the court said in the order.

On August 30, the court had rejected Telegram's argument that it cannot share the data relating to the creators or users of the channels, as the said data is stored in its data servers in Singapore and the law there prohibits such disclosure.

The court had noted that though Telegram was blocking the channels which were disseminating infringing material, the users were creating new channels and operating in private mode.

"The Plaintiffs' works have thus been disseminated without any hindrance whatsoever, despite the injunction order, and the infringers are operating under completely masked identities. Repeated blocking of the channels is proving to be insufficient," it had observed.

Observing that infringement of copyright is indisputably a serious matter as it involves valuable rights of owners of copyright, Justice Singh in the ruling said both civil and criminal courts in India would always be vested with jurisdiction to adequately deal with dissemination of infringing material through such devices and merely because the messaging service has its server located abroad, the same cannot result in the infringer escaping from the consequences of infringement.

"Courts in India would be perfectly justified in directing Telegram, which runs its massive operations in India to adhere to Indian law and adhere to orders passed by Indian Courts for disclosure of relevant information relating to infringers. Infringers cannot be permitted to seek shelter under Telegram's policies merely on the ground that its physical server is in Singapore," the court said in the ruling.

The judgement in the Neetu Singh versus TELEGRAM FZ LLC is a precedent and is now being widely cited by litigants to seek disclosure of user information from encrypted apps in cases alleging copyright infringement.

The high court on November 23 directed the Telegram to comply with a 2020 order directing it to disclose the basic subscriber information of the users who unauthorisedly upload and share ePaper of Dainik Jagran newspaper in PDF in their channels.

Justice Navin Chawla in the order took note of the submission that the issue regarding disclosure of identity of users by Telegram is no longer res integra and has been settled by a co-ordinate bench in Neetu Singh and Another v. Telegram FZ LLC and Others.

Justice Singh's ruling was also cited recently in a case filed by Amul for removal of the "defamatory content" targeting it on social media and video-sharing site Youtube.