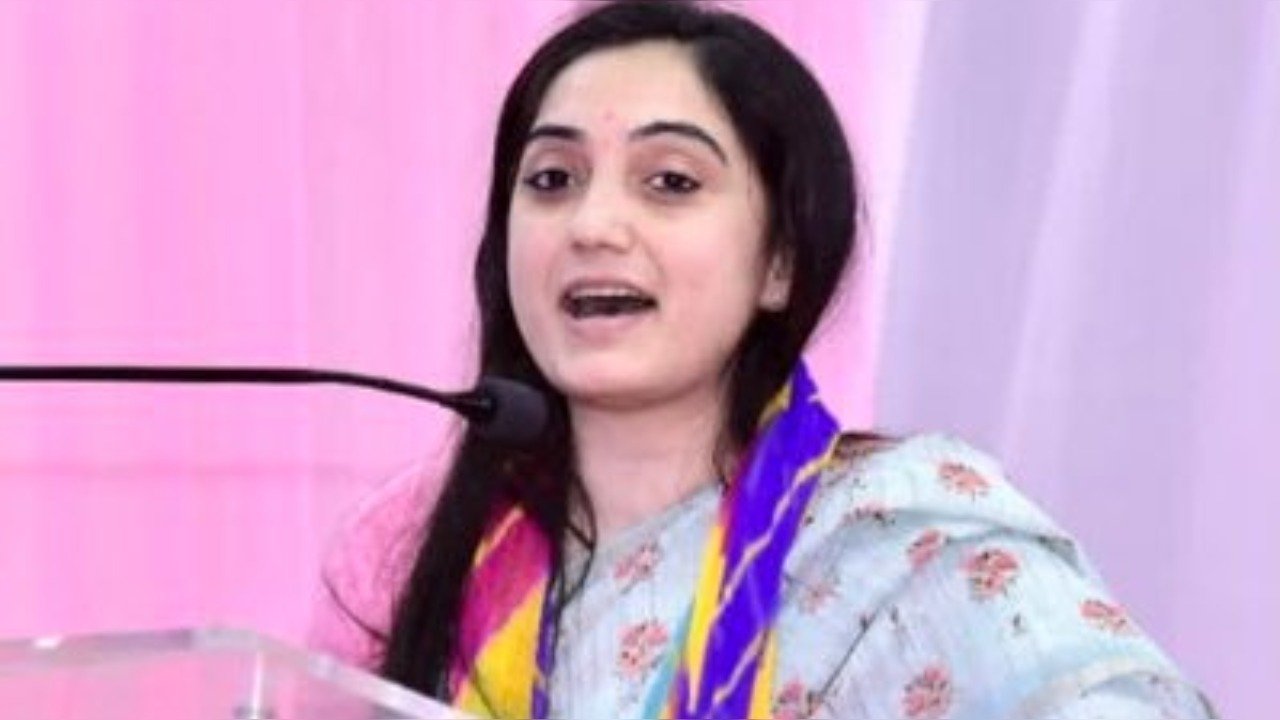 The Hyderabad Cyber Crime Police Station on Tuesday registered an FIR on a complaint that BJP Spokesperson Nupur Sharma made derogatory remarks against Prophet Muhammed during a TV channel discussion.

The complaint was filed by P Ravindar, Sub-Inspector of Police cyber crimes, who alleged that Nupur Sharma "maliciously started insulting the religion of Islam" and "used abusive words against Prophet Muhammed" during a channel debate in Times Now on May 27. The complaint sought action against Nupur Sharma and Times Now. It was stated that the video clip of the remarks are widely circulated in the internet.

Based on the complaint, the Cyber Crime Police Station registered FIR for offences under Sections 153(A) (Promoting enmity between two groups), 504 (Intentional insult with intent to provoke breach of the peace) 505(2) (Statements creating or promoting enmity, hatred or ill will between classes) and 506 (criminal intimidation) of the Indian Penal Code.